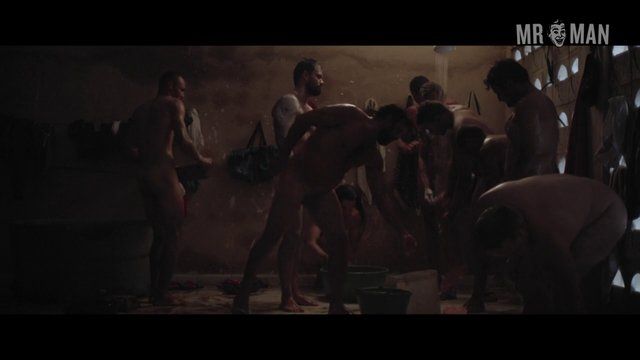 Neon Bull (2016)
Nude, butt, penis, balls, shirtless 01:06:59 Where is this bath house exactly? Juliano shows all while getting clean with a bunch of men!
advertisement 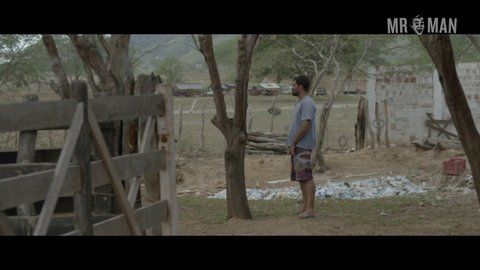 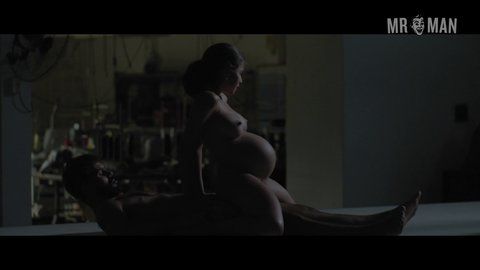 Juliano Cazarre is a Brazilian writer and actor who's been acting since the early 2000's. With over 30 credits on his resume, Juliano is one of the most prolific actors in South America having appeared on several popular television series' such as Irrational Heart, Sound and Furry and Internal Affairs. His jump to the silver screen includes Brazilian flicks like A Wolf at the Door (2013), Bald Mountain (2013) and Neon Bull. (2015) The latter has this Brazilian-beefcake showing his package on a few occasions with his compass pointing due north during a steamy sex scene. Be on the look out for this South American smoke-show!

10 Pics & 3 Clips
Nude, butt, penis, balls, shirtless 01:06:59 Where is this bath house exactly? Juliano shows all while getting clean with a bunch of men!
Nude, penis 01:17:35 Juliano Cazarré whips out his dick to take a piss outdoors!
Nude, butt, penis, balls, straight, shirtless, erect 01:28:32 We're loving this guy! Juliano Cazarré shows off his hard cock while sexing up a pregnant woman.