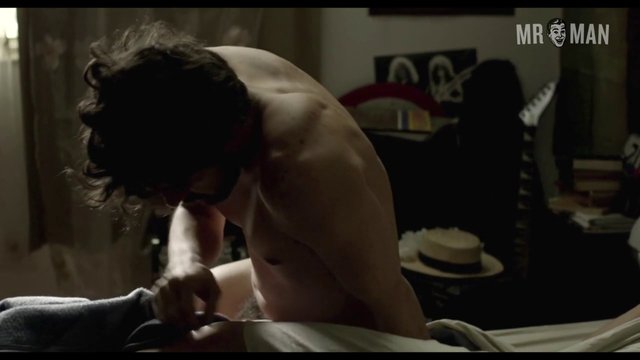 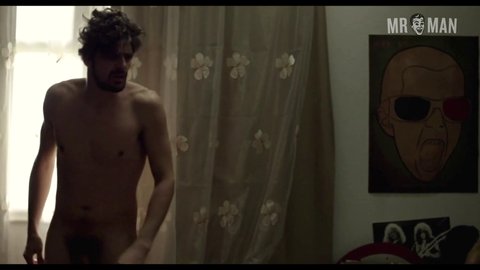 Máscara Negra (2010) Nude, penis, balls, shirtless Julio sits naked on a bed, massaging his lady friend, and giving us a great look at his dick and balls when he gets up! 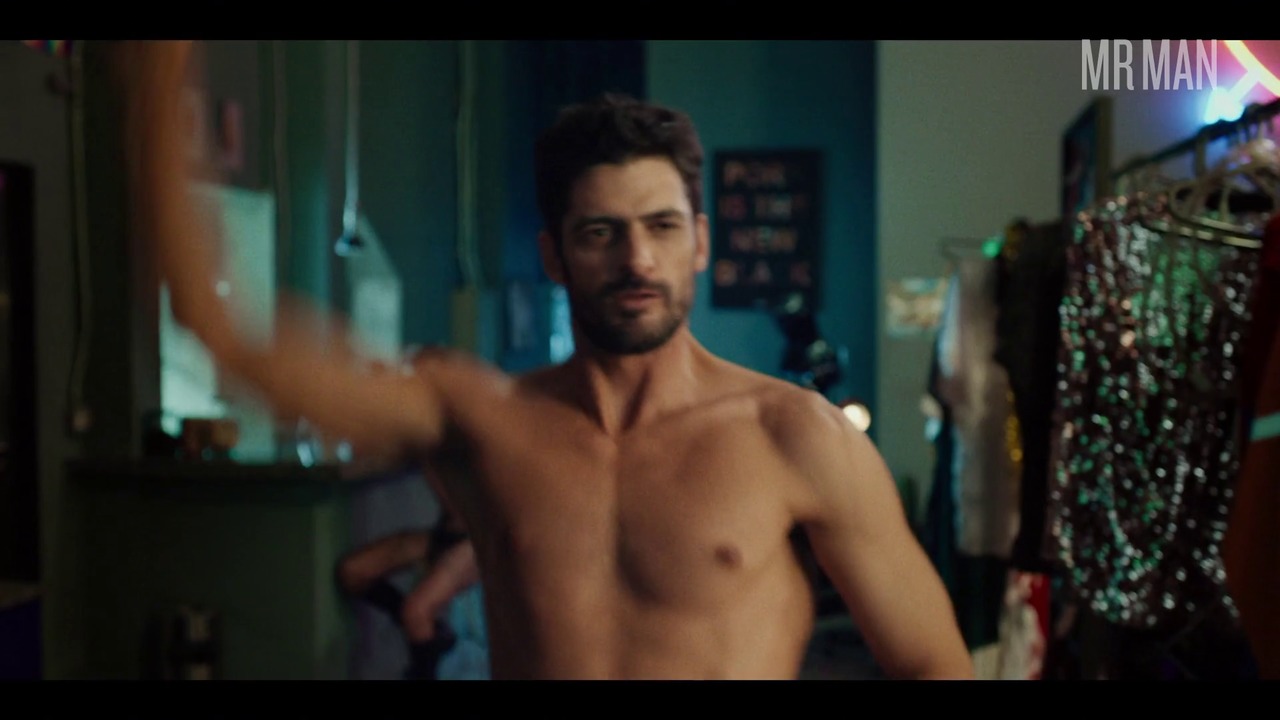 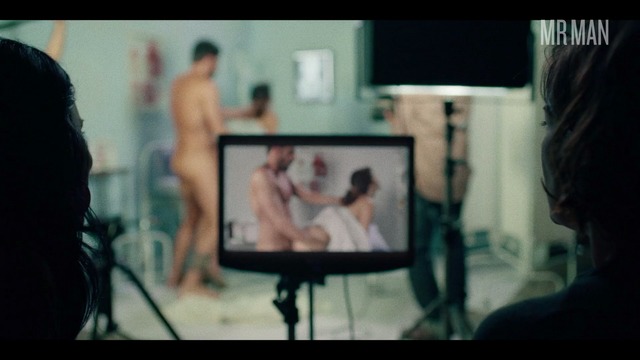 The super hot Júlio Machado is an actor best known for his work in The Way He Looks (2014), Hard Labor (2011), and Último Caso (2010). Júlio goes full frontal for his role as Gregório in the short film Máscara Negra (2010), a Brazilian comedy directed by Rene Brasil and written by Bosco Brasil. As well as his lean chest, we get a peek at Júlio’s great glutes. Júlio is Brazilian but he doesn’t have a Brazilian and, lucky for us, we get to see every inch of that beautiful bush. Júlio’s perfect package is on full display as he stands naked in the middle of the room and again in a great shot where he crawls over the bed. Brazil is well known for their meat, and now Júlio is going to be well known for his, too! We can’t wait to see when Júlio strips down next!