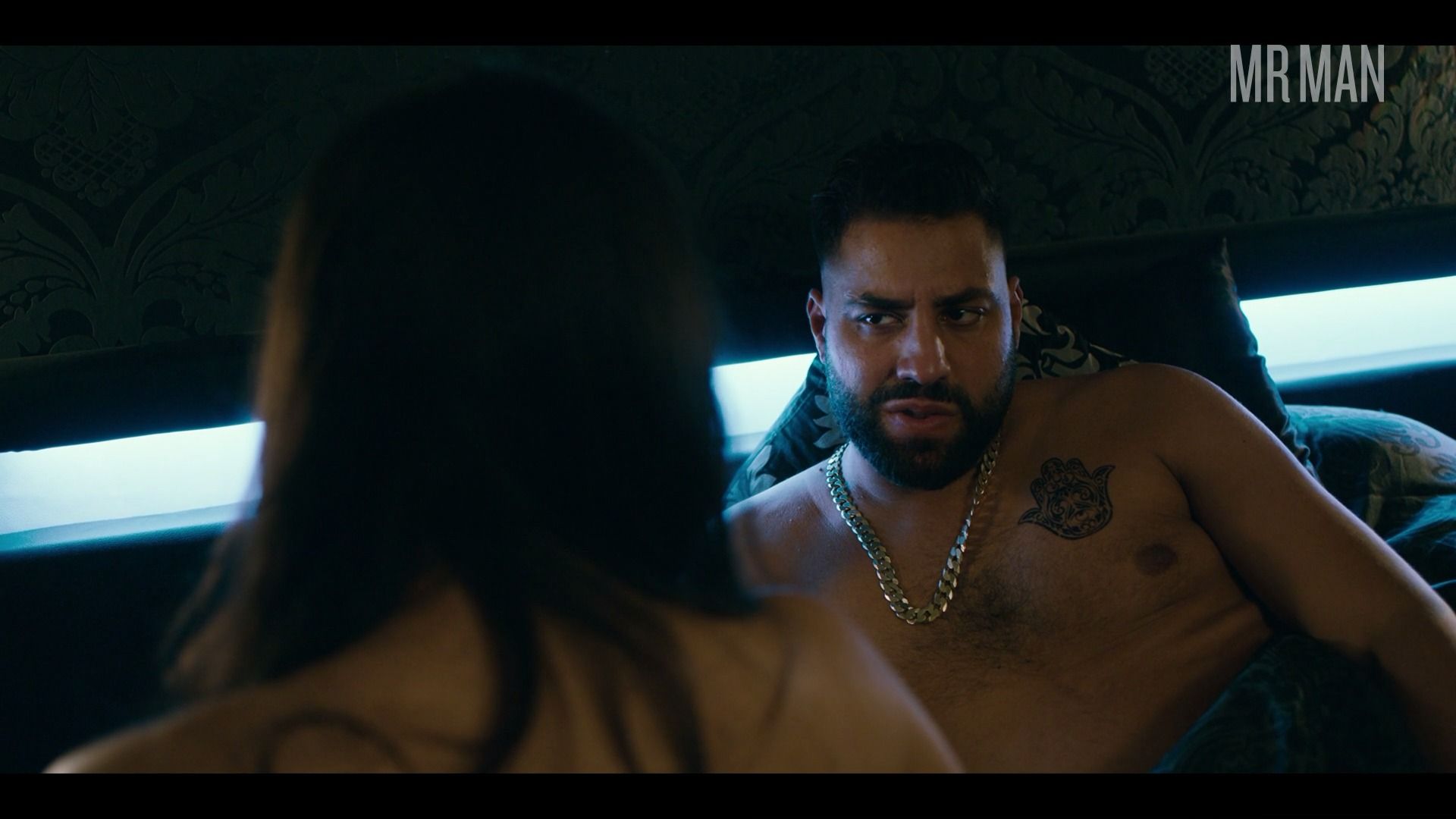 The sensual Kais Setti knows how to turn us on. This hottie hails from Cologne and looks like he smells better than any cologne around. He also looks like he was born to be a model with his cut jaw and muscular frame. He's starred in Five Years (2013), A Case for Two (2018), Tatort (2016) and his debut in the TV movie Spring Awakening (2009). He starred shirtless in Dogs of Berlin (2018) which really drove us wild. He lays in bed post-coitus and lets us adore his upper body tattoo on his pec. Mmmm, we're barking for more naked Kais.