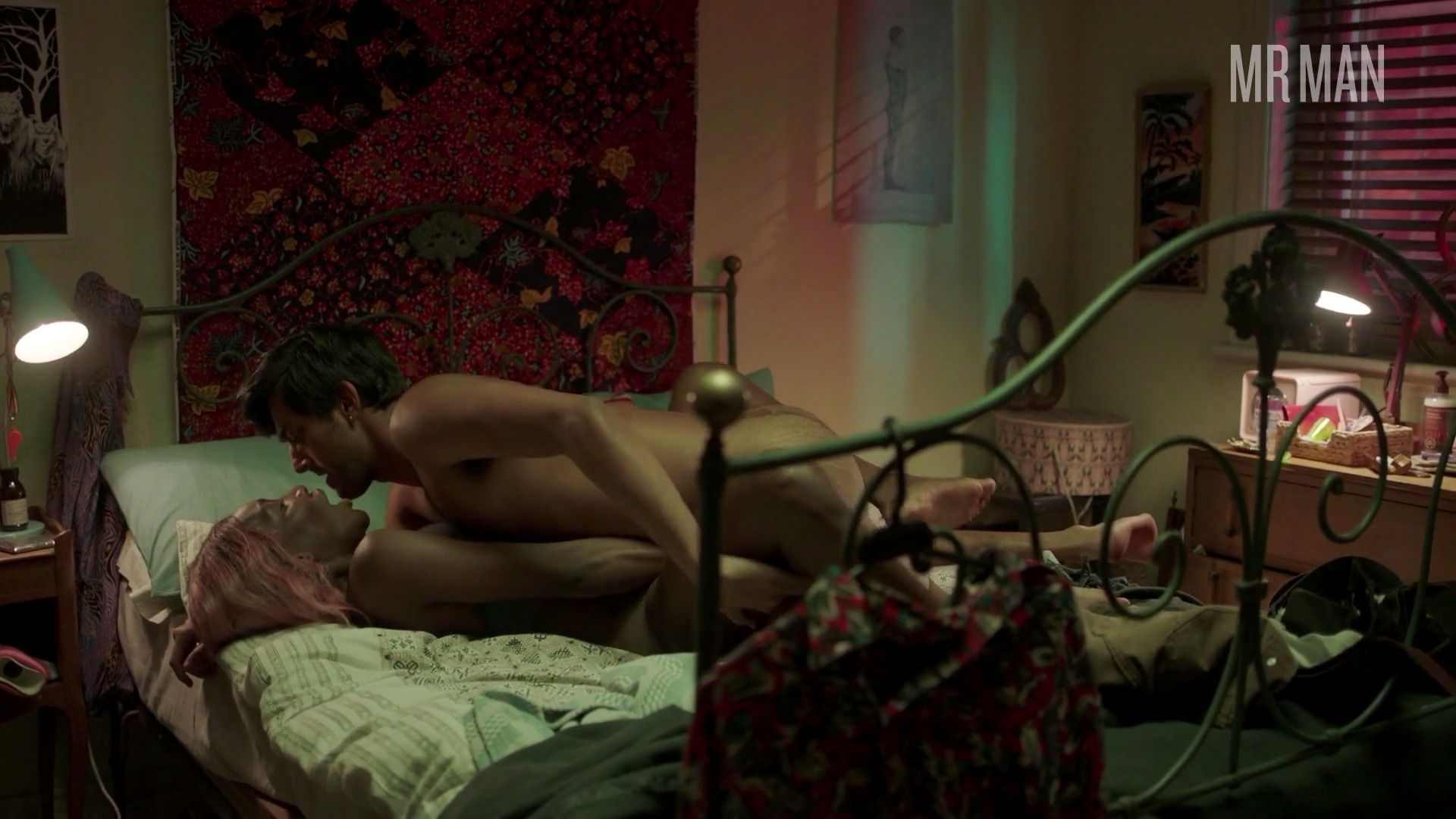 I May Destroy You (2020-)
Nude, butt, straight, shirtless Ep. 01x04 | 00:20:40 Paapa Essiedu and Samson Ajewole are hooking up in an intercut scene with Karan Gill making love and showing his ass in the same scene.

Karen is a name used to make fun of angry white women who want to speak to the manager. But Karan? Karan is a super hot and charming man from England with dark, sexy skin and black hair. It's also pronounced differently, but still. You should know about Karan Gill! Karan Gill comes to us from London where he is as dapper a lad as anyone else from that major English city. His accent is hot and his black hair and beard scruff leave us gagged for more. Karan began acting in 2015 with a role as Edmund in the short flick The Price of Blood. After that, he played Rama in Boogie Man in 2018, but there's nothing scary about this sweetheart. Two years later he returned to acting with a TV role in the mini-series Flesh and Blood in which he played P.C. Isaac Cory. He was downright adorable in that, but he still left us needing to see his body. Finally, that moment came in the HBO original series I May Destroy You (2020) in which he played the very zexy Zain. As Zain, he appears shirtless to show off his flecks of black chest hair all over his pecs and stomach. He wears underwear that really showcases his big bulge, too! Karan Gill shows his ass when he bangs the series star and creator Michaela Coel and lets us really take in a look at that seat meat. We hope this is only the very beginning of Karan's nude scenes.

4 Pics & 1 Clip
Nude, butt, straight, shirtless Ep. 01x04 | 00:20:40 Paapa Essiedu and Samson Ajewole are hooking up in an intercut scene with Karan Gill making love and showing his ass in the same scene.