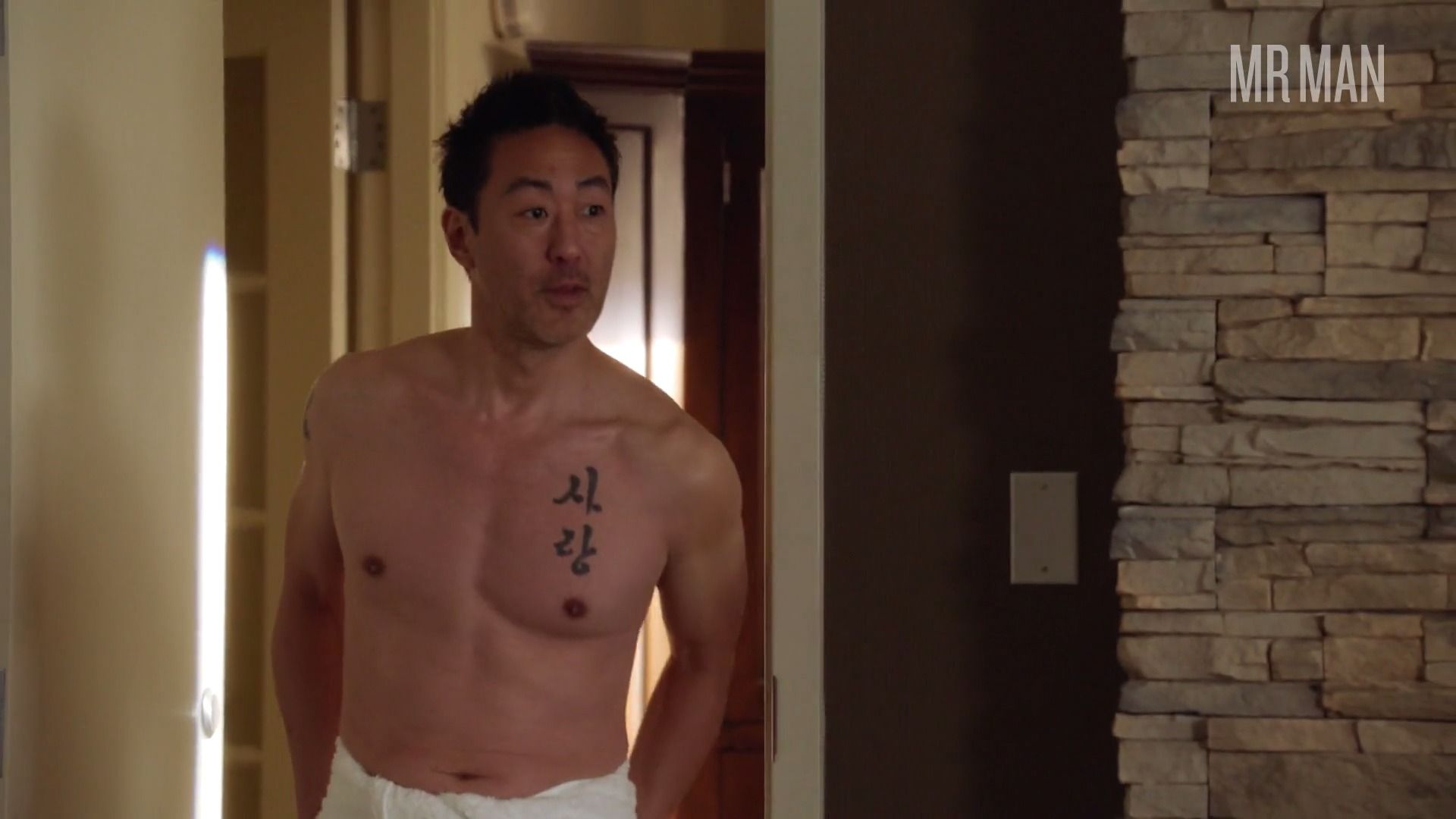 Kenneth Choi, what a joy!  This hunky asian hottie threw caution to the wind, left college against his family's wishes and decided he wanted to become an actor.  Rumor has it, they wouldn't speak to him for 5 years while he trained to become the actor he is today!  That's commitment and it has paid off time and time again as Kenneth Choi has become a phenomenal and super recognized actor, even getting larger roles in academy award nominated flicks like The Wolf of Wall Street (2013) and in the Marvel universe in Captain America: The First Avenger (2011).  In the early days of his career though, Kenneth was more likely to be parachuting into smaller roles in shows like The West Wing, Reba, and House before he got a big break and became a series regular on wildly popular shows like Sons of Anarchy and The Last Man on Earth.  Kenneth received some critical acclaim for his work as the famous Judge Lance Ito on American Crime Story too.  Now that his star has risen, he's taken on a starring role on the Fox TV series 9-1-1, where is he regularly shirtless and showing off that personal trainer toned torso that all those sweet gigs probably landed him.  Keep it up, Kenneth, because we got eyes on you!