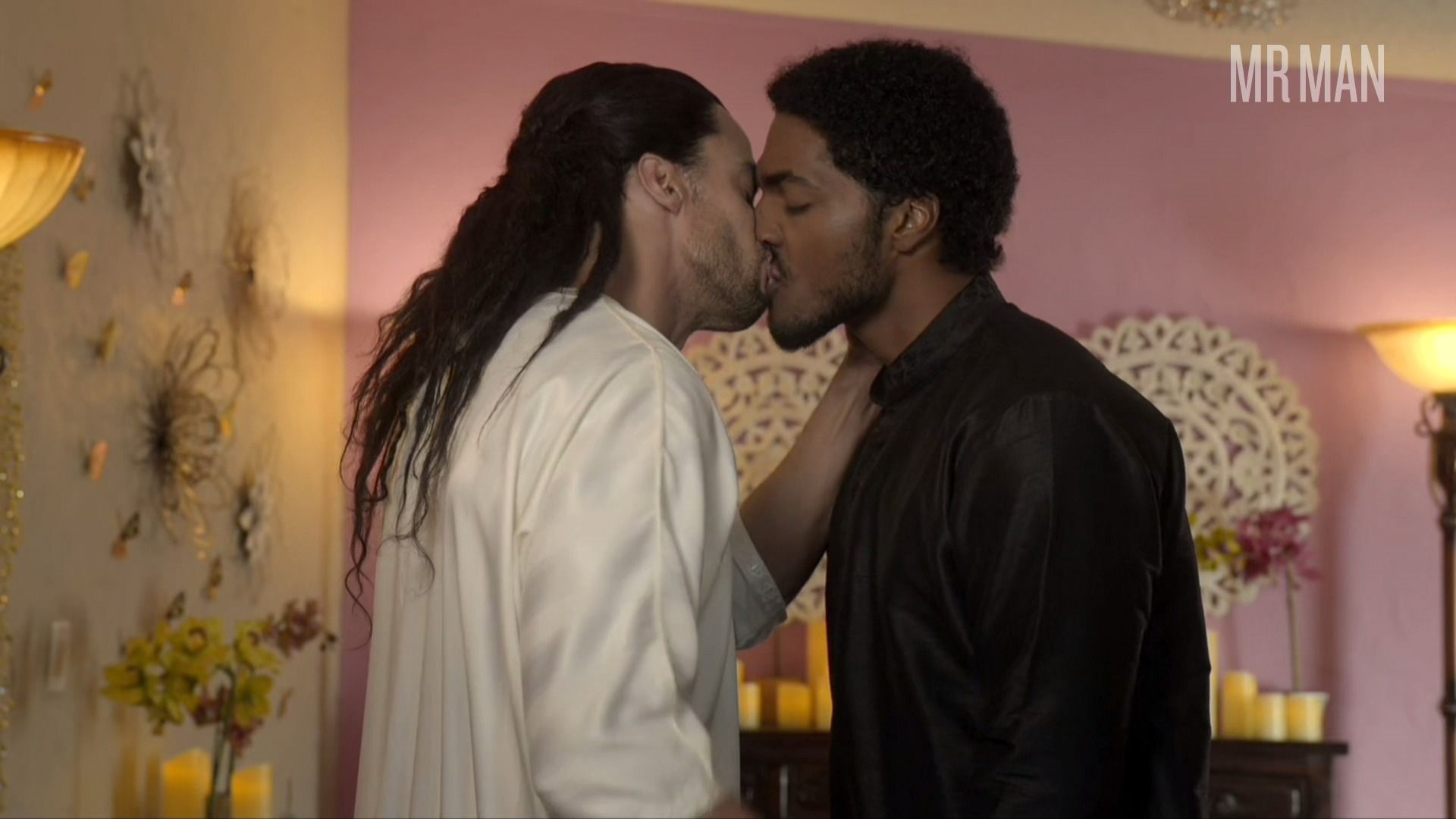 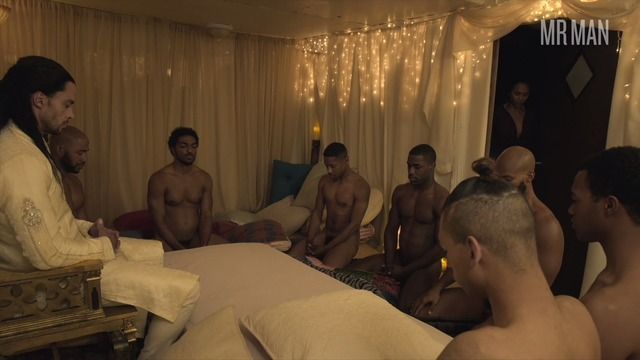 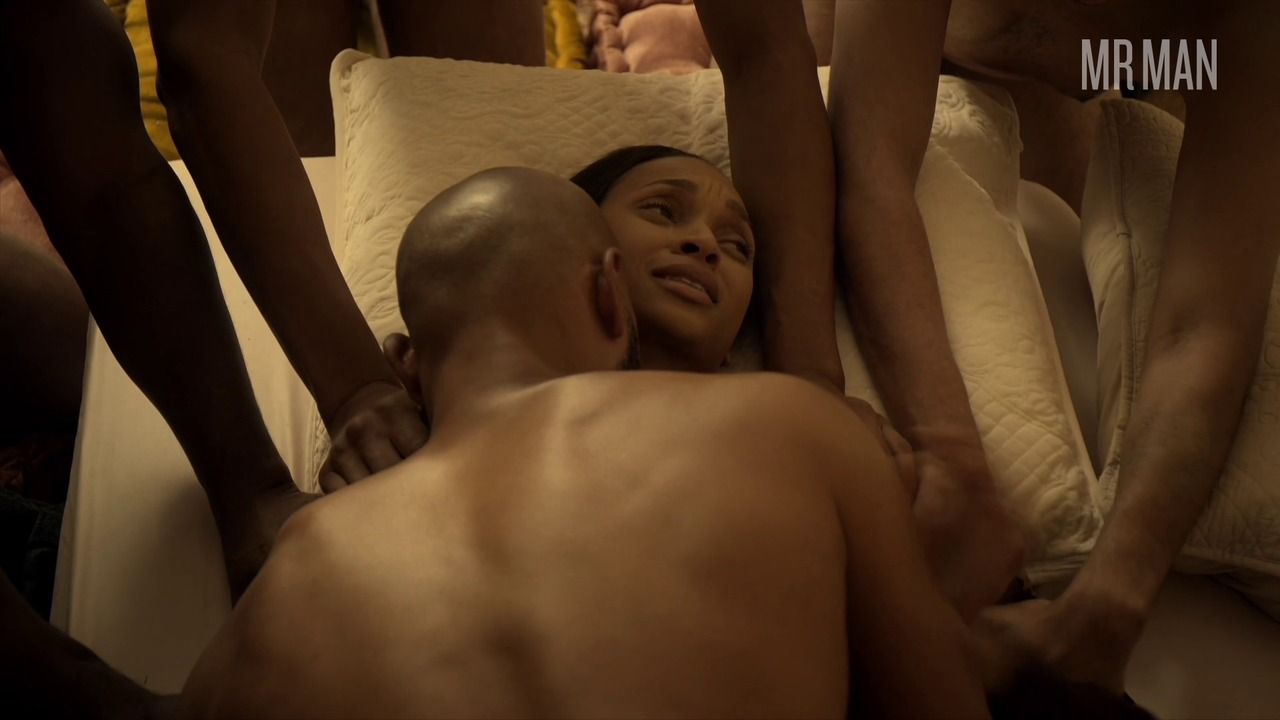 Lenny Thomas aka Leonard Douglas Thomas is a capital H hottie. He's a New York City native where he has studied acting at New York's Neighborhood Playhouse School of Theater. Thomas used to dream of being a football player, but a car ht him when he was a teenager and made him have to rethink his passions. We're glad he worked on his body in physical therapy to come out with his hunky bod. He made his debut in 2014 in the film What It Was. From there he kept acting in I Am Homicide (2017), Contents Under Pressure (2017), The Punisher (2019) and so many more. His career is on the rise and one role to really admire him in is Dikhan in Tyler Perry's Ruthless (2020) on BET. He walks in on his cult leader zaddy getting a naked massage. Is he jealous? Is he horny? Whatever he's feeling, the cult leader gets up and kisses Lenny passionately on the mouth. Forget his cult leader - we want to follow Lenny Thomas!