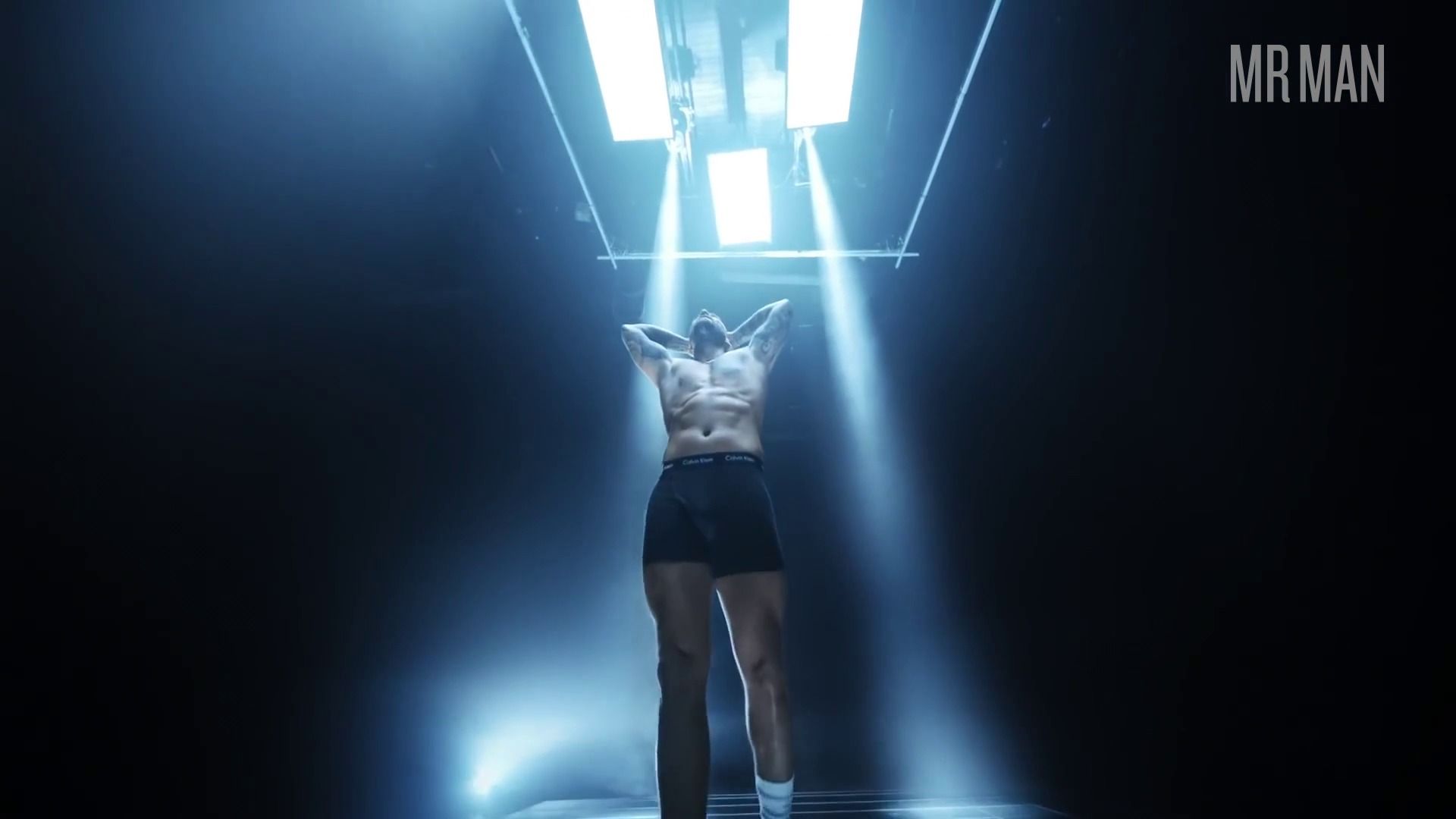 It's not often you see a meteoric rise to fame like you saw with Lil Nas X, aka Montero Lamar Hill.  Lil Nas X absolutely blew up onto the scene with the hit song "Old Town Road", which topped every chart in every genre, dominated radio play, and won almost every award under the sun.  All the while, this openly LGBTQ+ artist became a household name!  This beautiful black babe comes from a smaller town outside of Atlanta and is still showing no signs of slowing down yet, having dropped another hit with his debut EP called Panini.  He comes to us as one of the newer faces of Calvin Klein in their "Deal With It" ad.  We get to see Lil Nas X shirtless and sporting some serious abs for a short while and it's nothing short of another hit for this hunk.