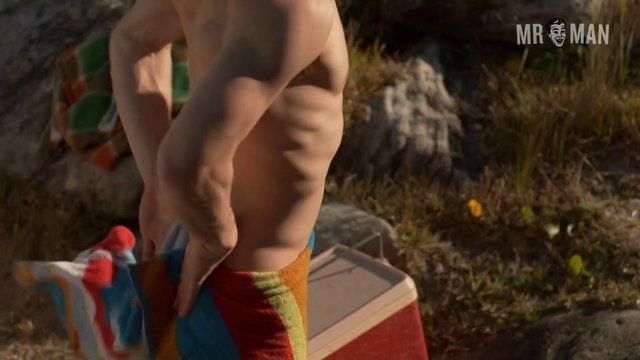 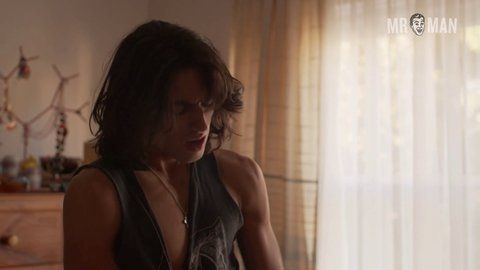 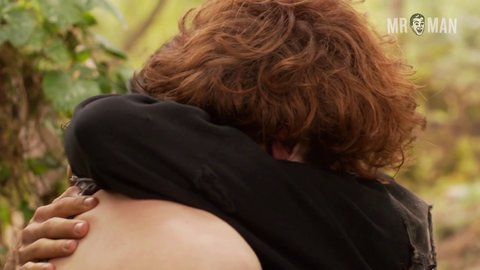 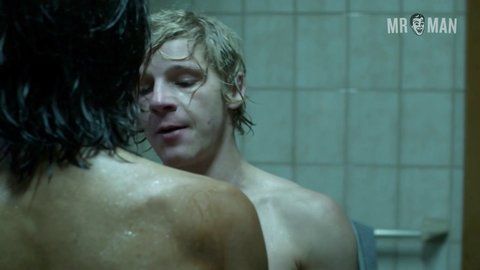 The mesmerizing Miles Szanto is an actor and director best known for his work in The Elephant Princess (2008), Teenage Kicks (2016), and Love My Way (2004). Miles made his onscreen debut in the TV series Snobs in 2003. Miles made his directorial debut with the short film The Alien Boy (2012). It makes sense that Miles directed a movie about aliens, because his body is out of this world! Miles shows some skin in Drowning (2009), but his sexiest role has to be as Miklós in the indie drama Teenage Kicks. The film follows a teenager growing up with less than doting parents. Miklós' world is thrown into disarray when his brother dies in a tragic car accident. This is at the same time that Miklós is discovering his homosensuality, largely due to his encounters with his "best friend" Dan (Daniel Webber). Miles gets down and dirty with the adorbs Daniel in this film. Miles shows off that amazing ass while Daniel gets shirtless at the beach at 31 minutes. At 41 minutes we get a hot shot of Miles jerking it in front of the TV. We get another look at the mesmerizing Miles jerking it at 42 minutes and this time we get a look at that ravishing rump! Miles goes full frontal to put that perfect peen on display at 01:07:05 and then again at 01:09:25. Last but not least Daniel and Miles bare those bangin’ booties to have rough doggie-style sex at 01:22:05! We can't wait to see this luscious long-haired babe get naked again!