Now Streaming: Down to Earth with Zac Efron and The Twelve 7.15.20

To stream or not to stream, that's literally never the question because, duh, I'm obviously going to stream anything that has hot guys in it. Zac Efron starring in a show on Netflix? Hot Belgian buns? SAY NO MORE. Sorry, for yelling, but I'm excited about this week's streaming guys. 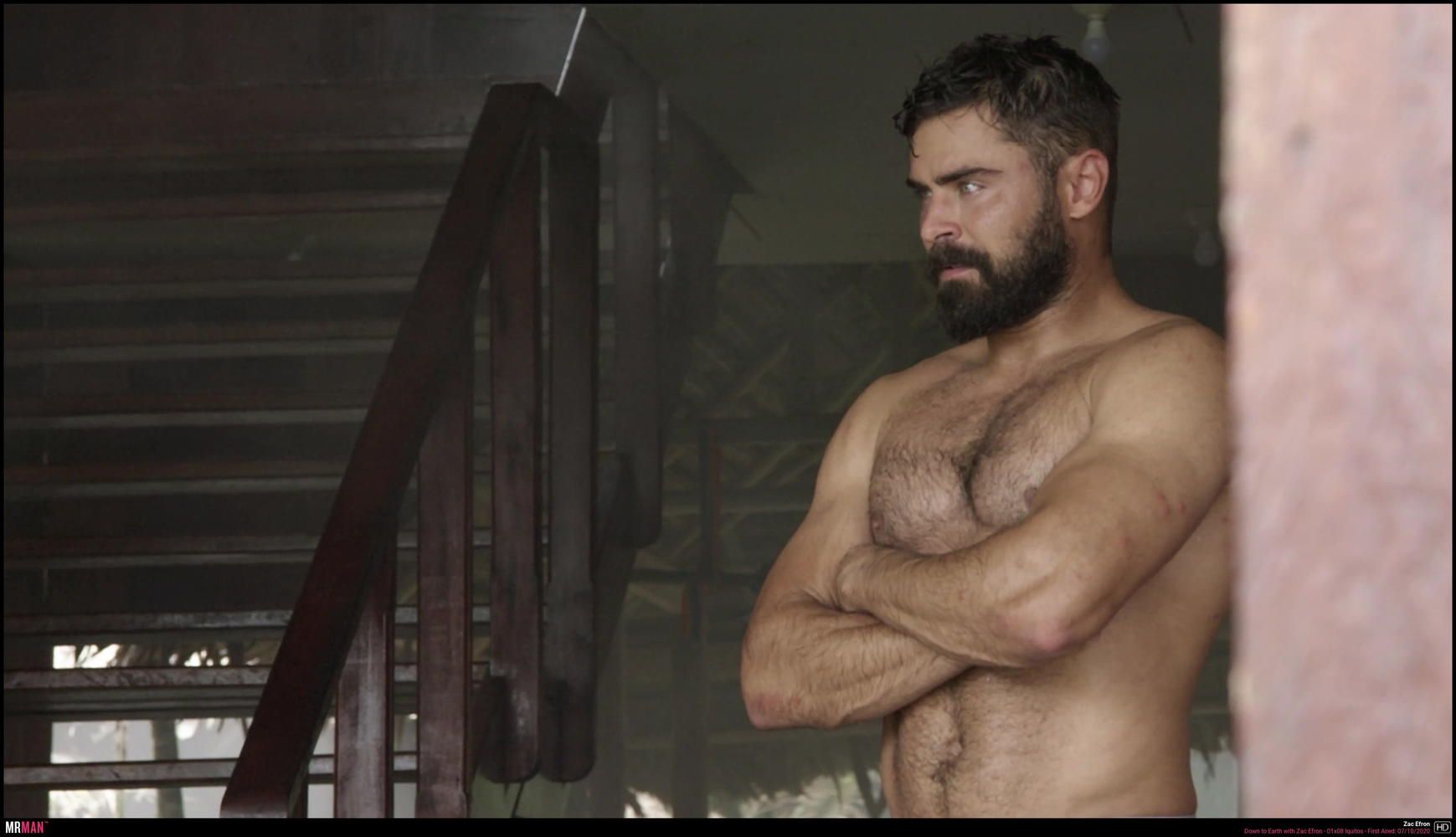 As we've mentioned previously, Zac Efron has a new show on Netflix and we can't shut up about it. He's buff and beautiful in Down to Earth with Zac Efron where he shows just how "down-to-Earth" he really is as he shows off his beefy chest and does some yoga mat workouts that show off his strength and flexibility. Uh huh, down-to-Earth. 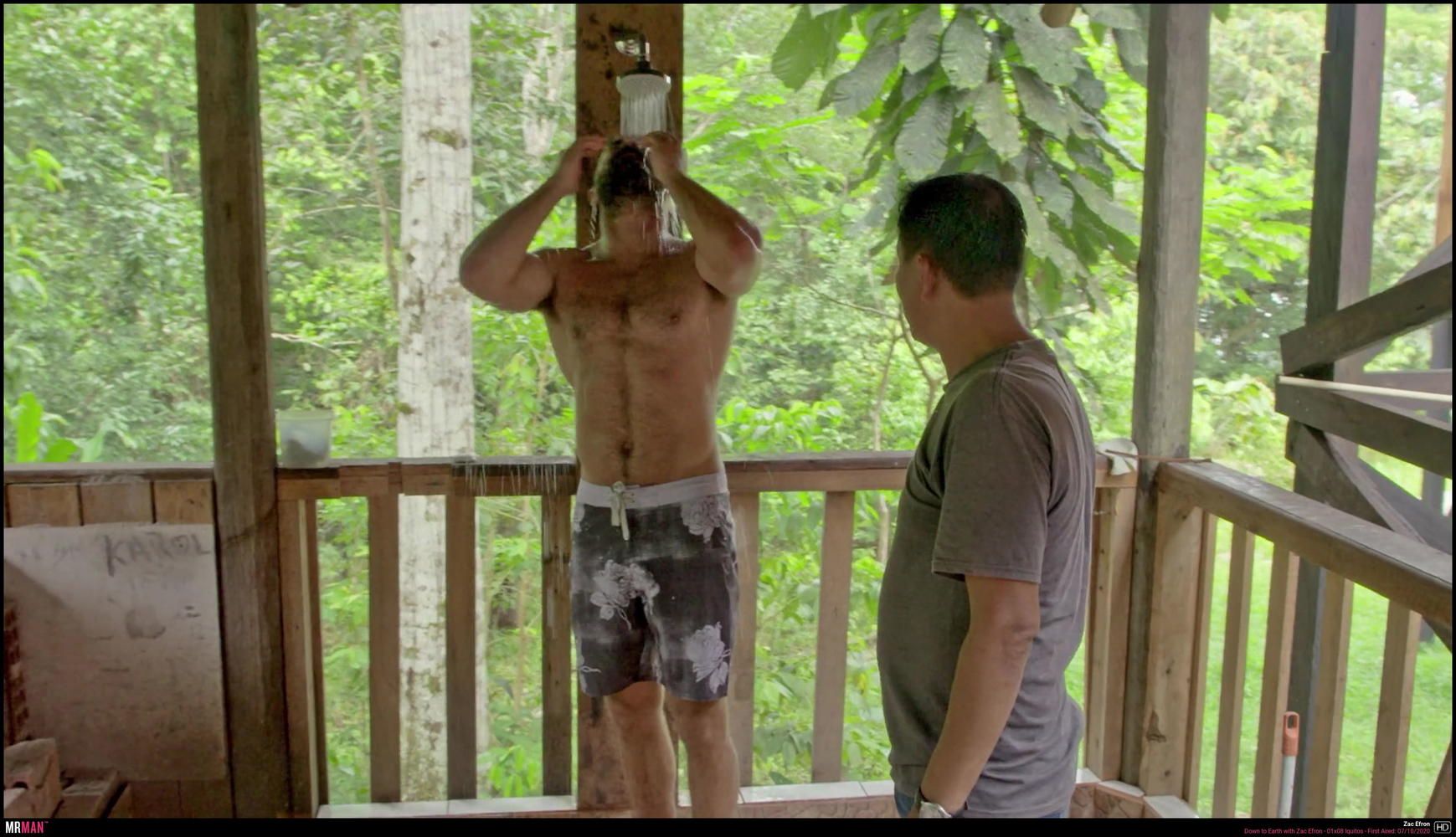 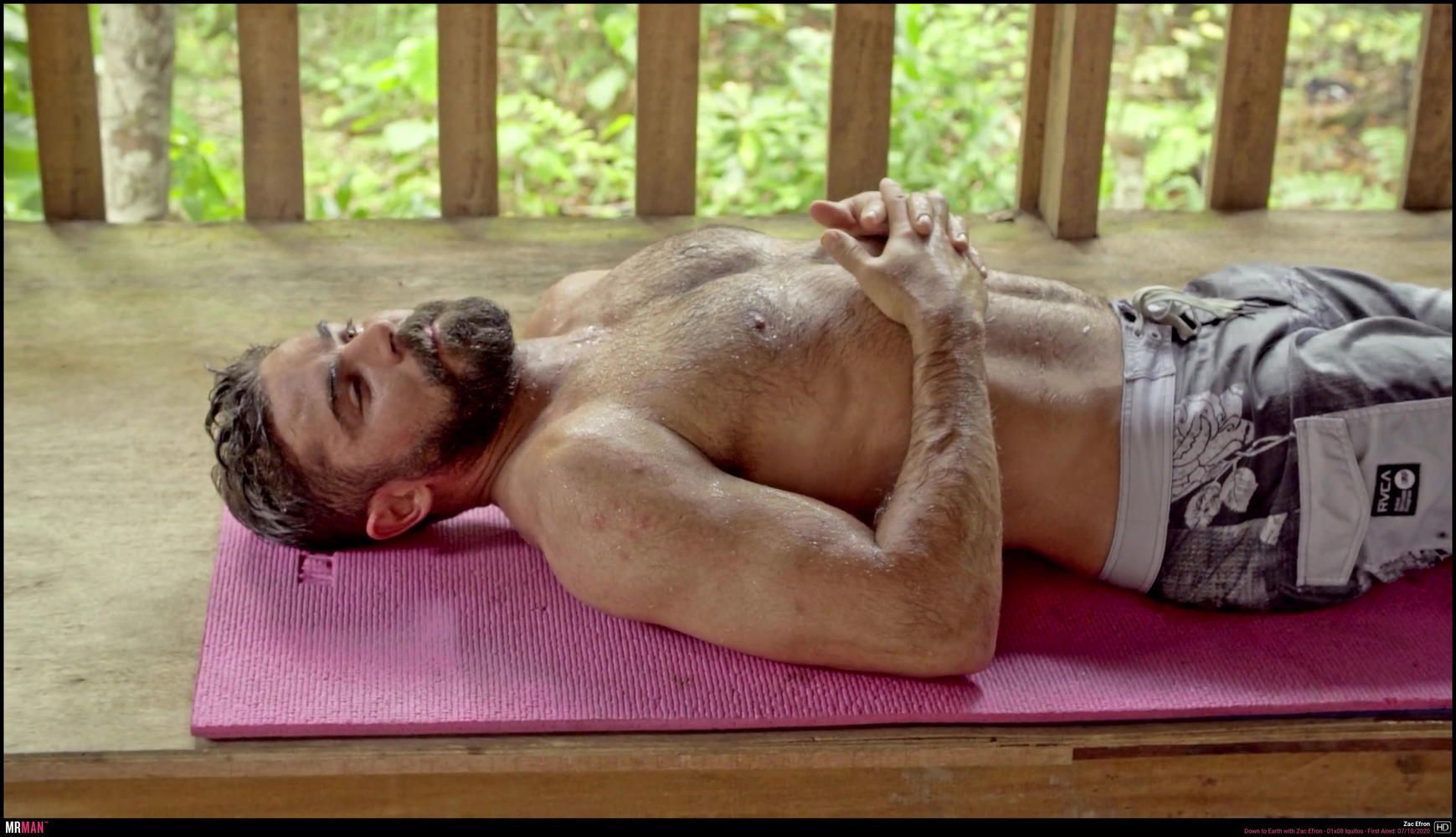 The Belgian courtroom drama The Twelve follows a jury on a heinous murder case as they all go through their own experiences trying a woman on the stand. You won't have to try to enjoy anything as you'll love seeing Gilles De Schryver show his ass. Want me to prove it? Okay, then watch this flaxen-haired fox show his hiney:

Gilles De Schryver in The Twelve