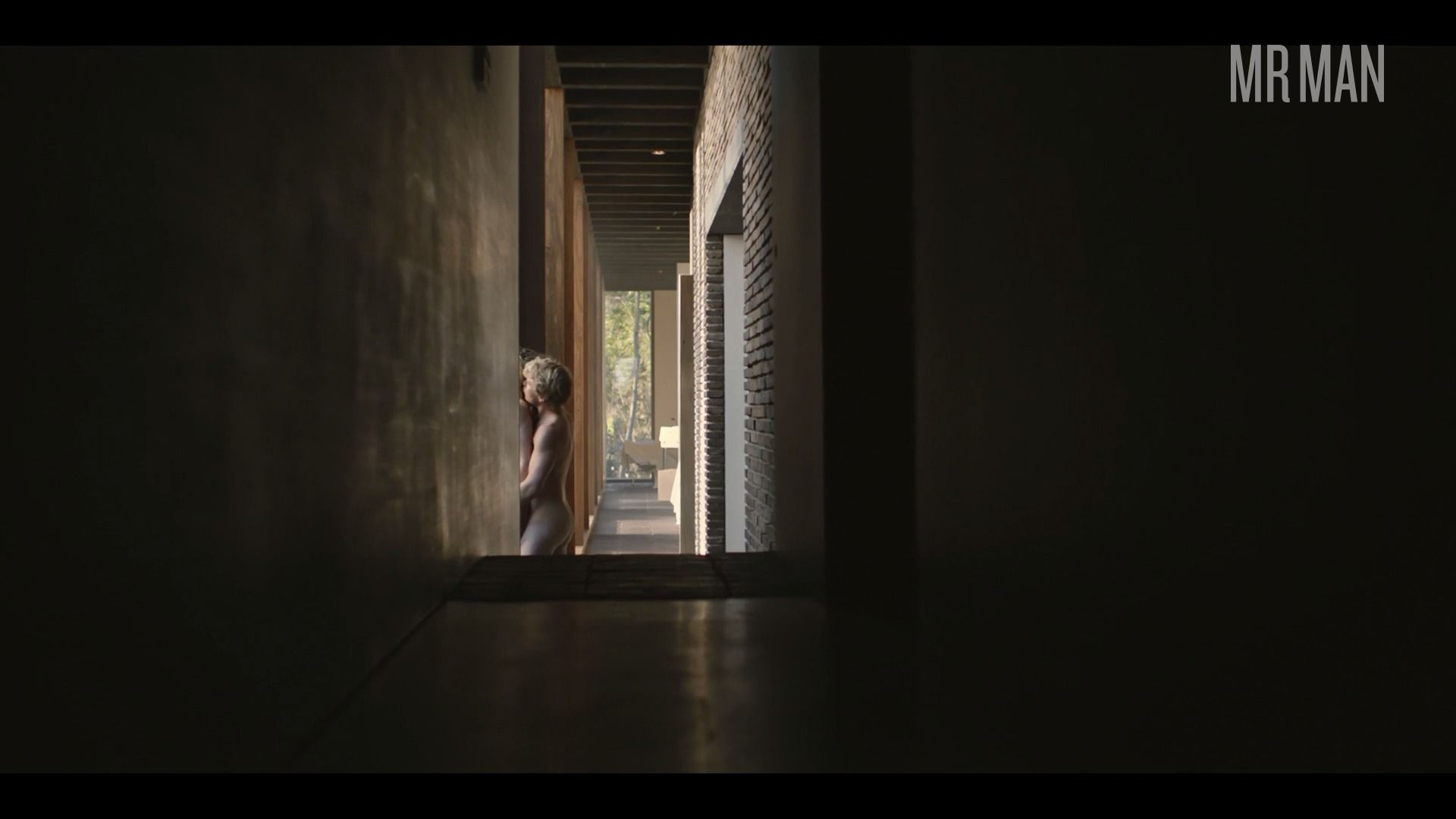 Gilles De Schryver has got it going on. This Belgian boy hails from Gent where he has proven to be a total gent. He acts in theater and film and is also a playwright. So he's sexy AND thoughtful? Be still my heart. He is also fluent in Duct AND French, so really he can do it all with his multitalented tongue. This blonde babe began acting in 2006 in the TV series Witse as Tommy Van Ekert. From there he went on to act in Victor (2008), 180 (2008), The Last Summer (2007), Halfway (2014), Tom & Harry (2015) as Tom Van Eyck, Cargo (2017), All of Us (2019), Torpedo (2019) as Van Praag, and Code 37 (2009) as Kevin Desmet in both the film and the TV series. This super sexy dude plays Michiel in The Twelve (2019) where he gets undressed to have standing sex with a woman against a window. She's leaning against the window and he is thrusting into her from the back. That means we get to watch his plump rump work its magic. And he certainly is werking it! Watch his ass go until they stop their sex sesh. That's when he sits down naked, squatting and hiding his crotch from our prying eyes. We just get to watch his muscular body and buns from the side. If only we could see what's between his legs, but that will have to wait for a future film. Until then, this hottie is a perfect ten!