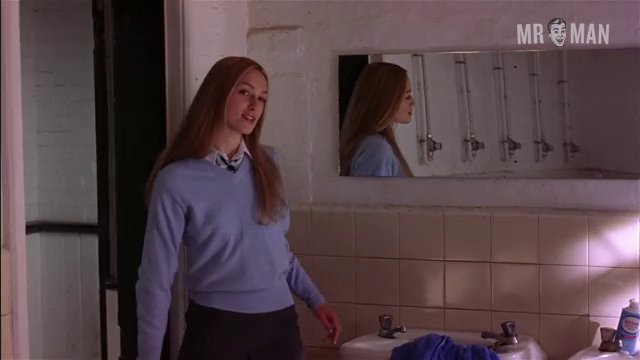 The Hole (2001)
Nude, butt, penis, balls, shirtless Laurence gives a generous full frontal performance that will make you want to jump in the shower!
advertisement 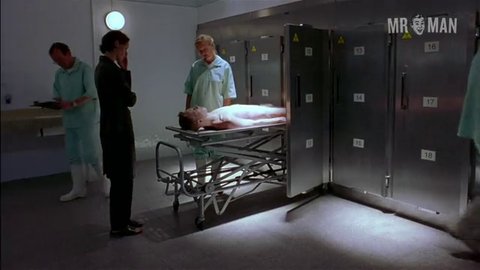 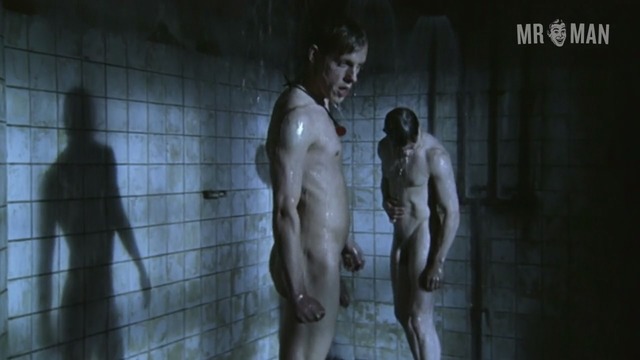 The son of illustrious actor James Fox, nephew of actor Edward Fox and producer Robert Fox, and good friend of Watchmen hunk Matthew Goode, Laurence Fox has acting in his bones. Now if we could only get him to put that bone into us! After training at London’s Royal Academy of Dramatic Art, Laurence made his big screen debut alongside Thora Birch and Kiera Knightley in the creepy thriller The Hole (2001). We’ve got a hole for you, Laurence! That same year, he had a part (but not the part we want to see) in Robert Altman’s acclaimed ensemble whodunit Gosford Park. Over the next few years, Laurence appeared on TV in shows like Jericho, Egypt, Foyle’s War, Ultimate Force, and the 2004 mini-series Island at War. He also had roles in movies like the made-for-TV AD/BC: A Rock Opera (2004), the Jane Austen biopic Becoming Jane (2007), and Elizabeth: The Golden Age (2007). In 2006, Laurence was cast as the titular detective’s sexy young sidekick in the TV movie Inspector Lewis. Laurence was so hot in the role that he reprised it in 29 episodes on BBC’s Inspector Lewis series beginning in 2007. Laurence also won acclaim for his performance as Prince Charles in the 2005 TV movie Whatever Love Means. We’ll be your Camilla, Laurence! The good news is that we got to see his penis in Colditz (2005) that finally showed his dick. Doesn't look too cold to us.