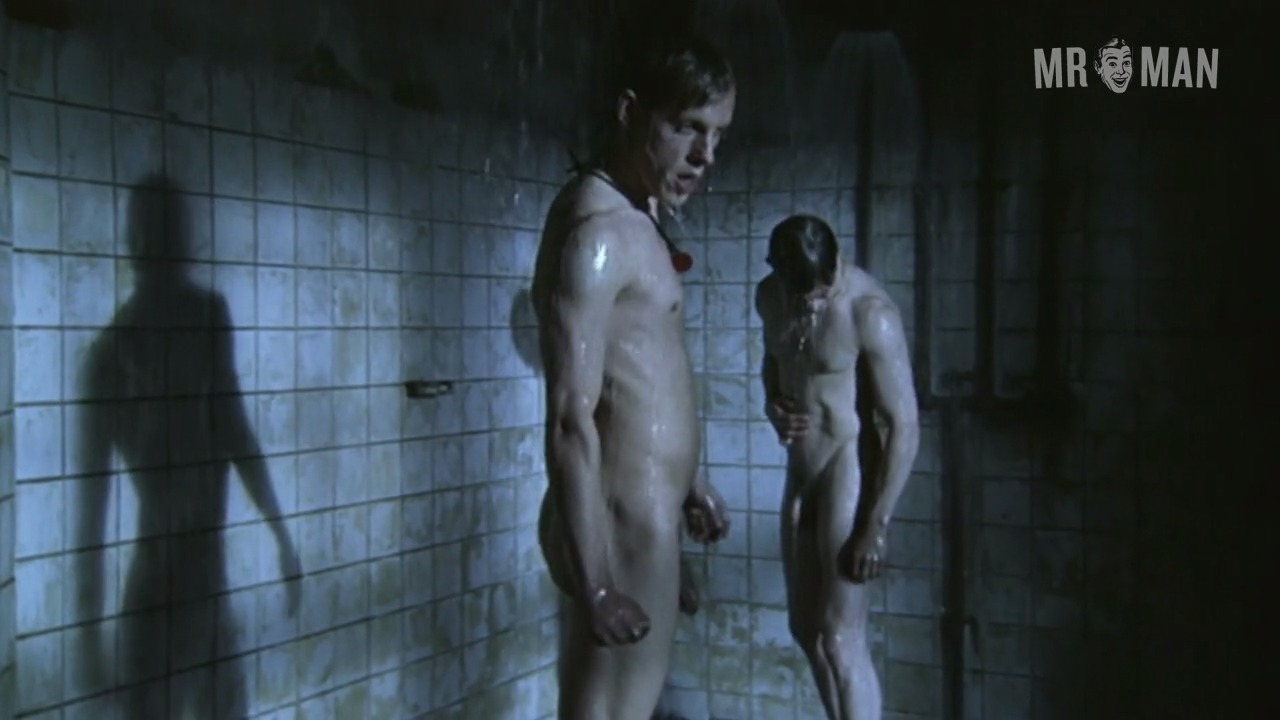 Don’t tell British WWII POW’s that there is no escape from Colditz Castle.  They’ll just spend all their time trying to prove you wrong.  Colditz (2005) is a two part BBC mini-series that tells the stories of several prisoners and their attempts to cope with captivity, plan their escape and navigate their relationship with their captors.

While the setting of this mini series might not seem conducive to manificent male sightseeing, the prison camp is populated by a myriad of manly men.  Just put aside the whole Nazi guard/prisoner of war thing and soak up the scenery.  Be sure to catch the beginning of the first episode, when Tom Hardy and Laurence Fox deliver some full frontal goodness for a few quick seconds in the prison’s shower.  The scene is short, but your focus will be on the stunningly skintastic man meat.