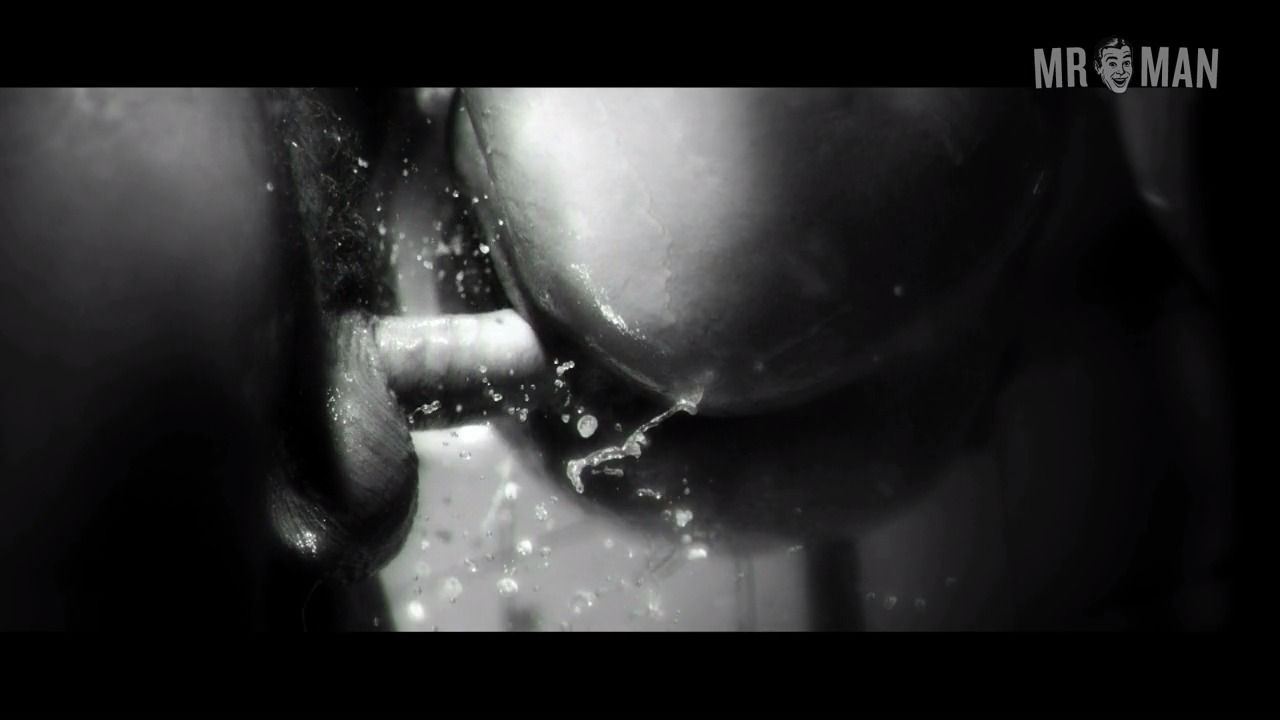 Antichrist (2009)
Nude, body double, butt, shirtless, penis, balls 00:00:48 Willem Dafoe's rangy physique takes center stage while making love to his wife while in the shower. But it's Horst Baron who provides the close up of the full package.

Lars Von Trier’s simultaneously sexy and disturbing Antichrist (2009) is a memorable horror film that follows a grieving couple, simply named He and She (Willem Dafoe and Charlotte Gainsbourg), as they escape to their cabin in the woods in hopes of mending their broken hearts and failing marriage after they lose their son when he falls out a window and dies while they’re having sex. He is a therapist who attempts to cure his wife’s dark depression, but things change when the couple’s lustful cruelty wrecks havoc on each other. In the darkness there is light in the form of Dafoe’s surprisingly shapely backside bouncing up and down as he treats his wife. The film opens up with a hardcore scene showing Dafoe’s body double (Horst Baron) shafting She. Don’t get too comfortable--Dafoe’s dink gets dashed by a log swinging She before being tugged to a bloody climax. Oh, the horror!

Nude - as Body Double for William Dafoe (as Horst Stramka)

Nude - Partial Body Double - as He