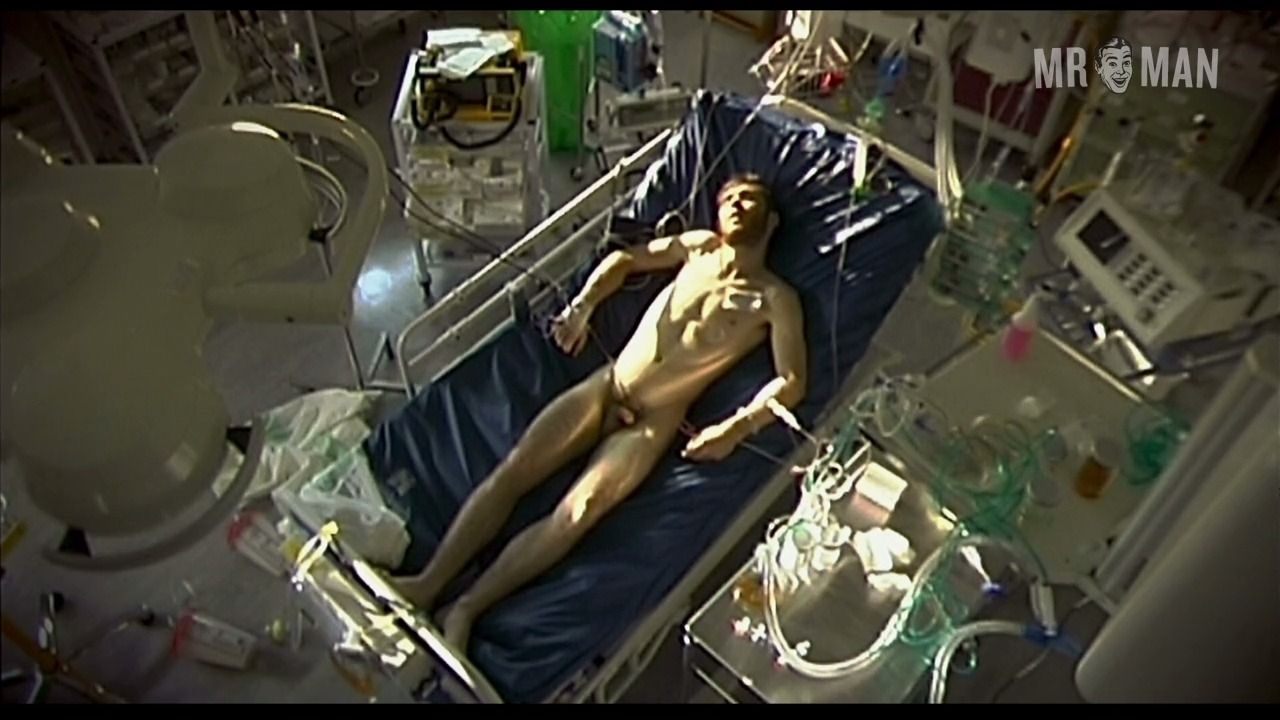 Why can’t animal activists ever listen when a scientist tells them not to unleash the chimps that have been infected with a highly contagious virus that results in unbridled rage?  If they did, we wouldn’t have a movie.  That’s how things begin to quickly unravel in “28 Days Later”.  A chimp bites one of the activists who then proceeds to infect the rest of the group, leading to widespread skinfection.  28 days later we meet Jim (Cillian Murphy) who wakes up from a coma in a deserted hospital.  He wanders into an empty London, has the bad luck to stumble into a church that has been housing a group of the rage-infected and while trying to escape the fastest zombie/monsters ever, is rescued by a small group of survivors.

What follows is a story of dealing with the end of life as we know it.  What doesn’t follow is a lot of gratuitous zombie booty.  We do get treated to a view of Cillian Murphy, which while it doesn’t make a lot of sense to the story, will not infect anyone with rage.  About ten minutes into the film, Murphy’s Jim wakes up from his coma COMPLETELY NAKED. We get a good look at his post-op python and surprisingly supple legs.  The camera stays with him in all his glory as he stumbles around the operating room, his skin shillelagh swinging freely.  We also get a glimpse at his backyard while he searches for something to cover himself with.  Later in the film we are treated to a skintastic shower scene where water cascades down his back and bottom.