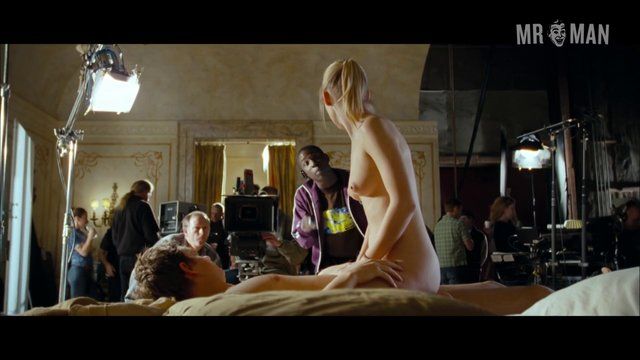 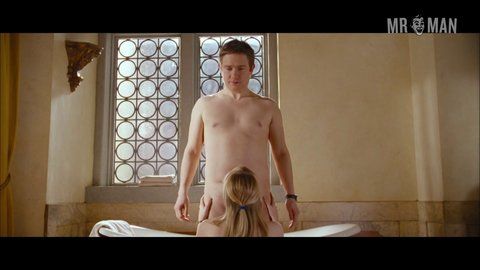 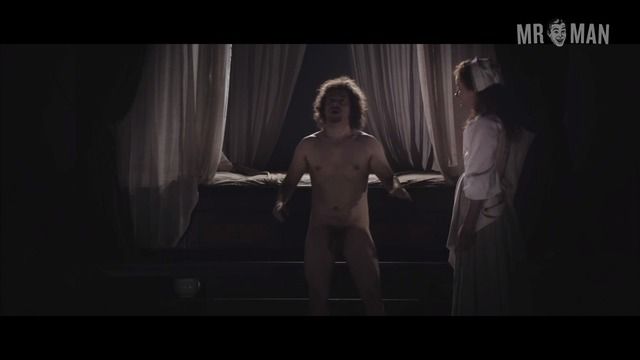 Nightwatching (2007) Nude, butt, penis, balls, shirtless Martin bares all during a dream, stripping off everything thinking that he is blind! At least it's just a dream! 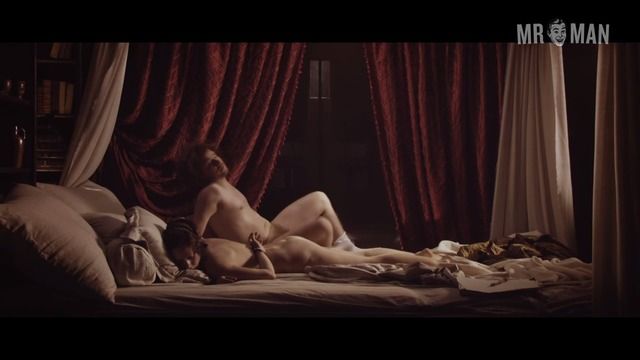 Nightwatching (2007) Nude, butt, penis, balls, straight, shirtless Martin shows complete nudity as he gets off (in more ways than one) his woman and then draws a picture of her. How romantic!
+23
More Pics &
Clips >>

The handsomely mature Martin Freeman is the classic hottie from England. With his salt and pepper hair, piercing eyes and manly charm, Martin is quite the looker. The sexy actor has made a living earning guest roles on boob tube shows like The Bill, Picking up the Pieces, Linda Green and Helen West. Martin will have your hand going south, especially after you see his cock, balls and butt when he portrayed the famous Dutch painter Rembrandt in the steamy drama Nightwatching (2007). Mr. Man was watching very closely! Even though Martin kept his clothes on, he looked sexy in films like Wild Target (2009), What’s Your Number? (2011), Svengali (2013) and The World’s End (2013). Mr. Man’s world would end if Martin never gets nude again! He needs to get free of his clothes, man!