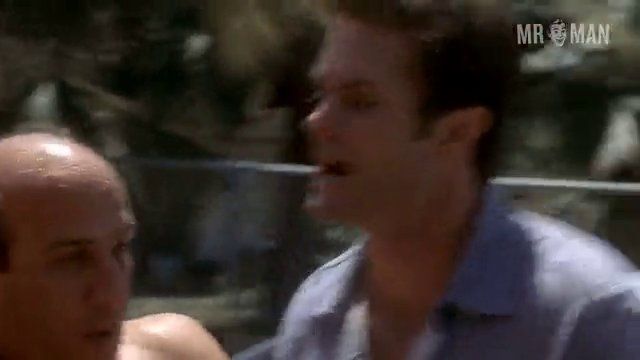 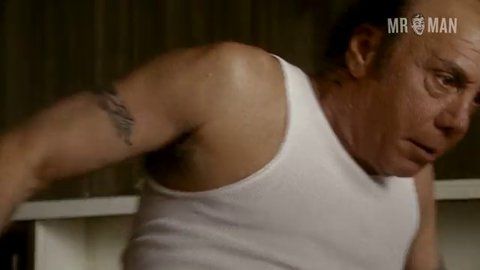 The Brooklyn-born Paul Ben-Victor has been a busy actor on both the big screen and the boob tube. Paul has the knack of scoring roles in cop and law-related TV shows such as The Commish, NYPD Blue, The Practice, and Brooklyn South. It was Paul’s portrayal of Robert Albert Hobbes on the sci-fi series The Invisible Man where the handsome actor hit stardom. In 2007, between his role on The Wire, Paul co-starred on the HBO series John from Cincinnati. The titular Ohio city didn’t give us much nudity, but Paul showed off his underwear bulge in a few scenes. On the big screen, the talented actor had small roles in flicks such as Daredevil (2003), Randy and the Mob (2007), Clear Lake, WI (2009), FDR: American Badass! (2012), and Don Jon (2013). It would be a real victory for us if Paul Ben-Victor would start losing his clothes in future roles. Until then, we’ll have to keep heading back to Ohio to see the charming actor strip down to his undies.