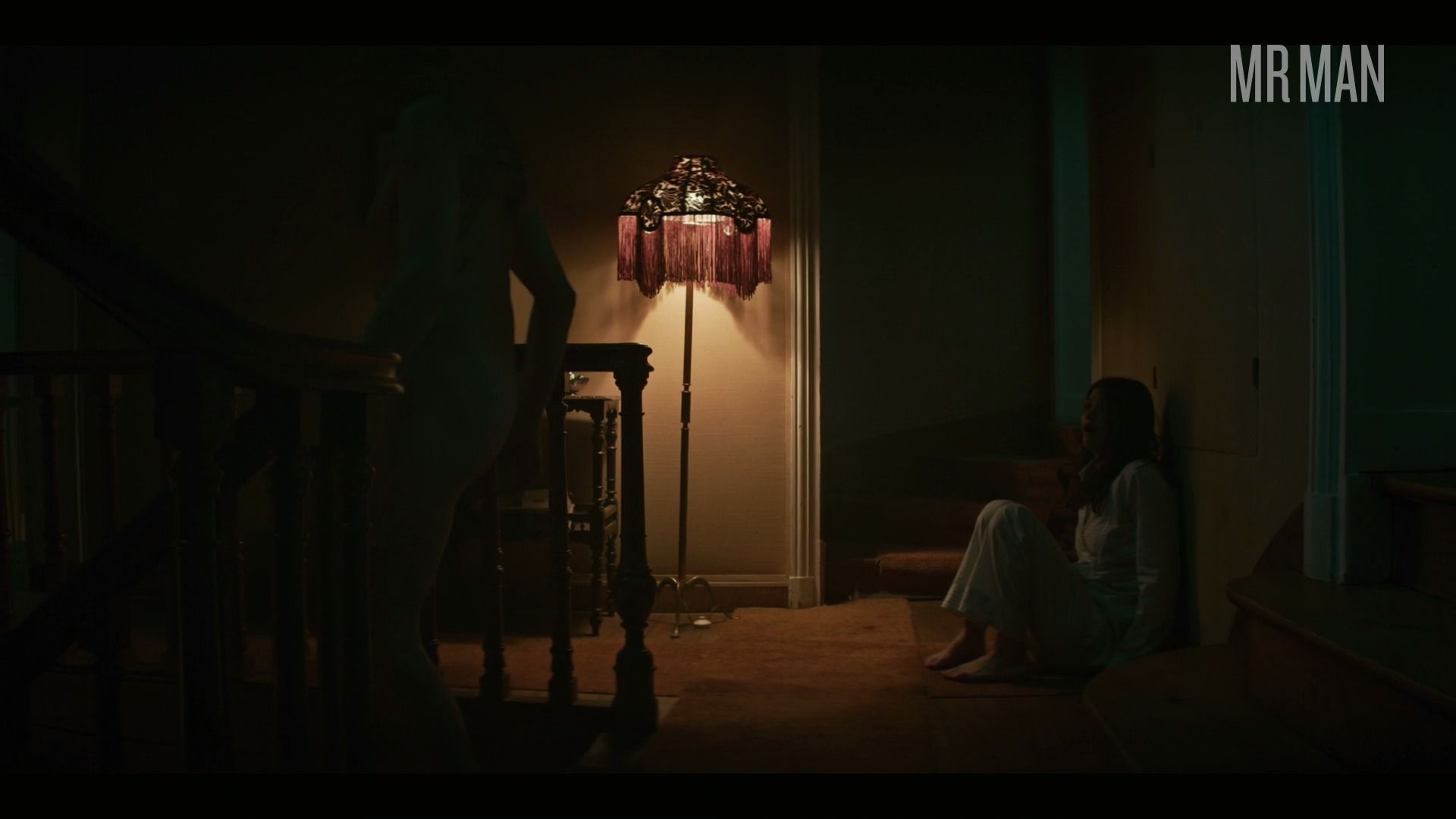 The perfect Pierre Aussedat is an actor who made his onscreen debut in the film The Miser in 1980. Since then, you’ve seen him in Napoléon (2002), The Visitors (1993), and The Divorce (2003). Our favorite place to see this foxy Frenchman is his role in the TV series Marianne when he shows off his delicious derriere! Pierre gives us a look at that amazing ass as he pushes a woman up against the wall in his birthday suit with blood on his booty. We’re not sure about the blood on his butt, but our blood is certainly pumping from seeing that ravishing rump! Merci, Pierre!