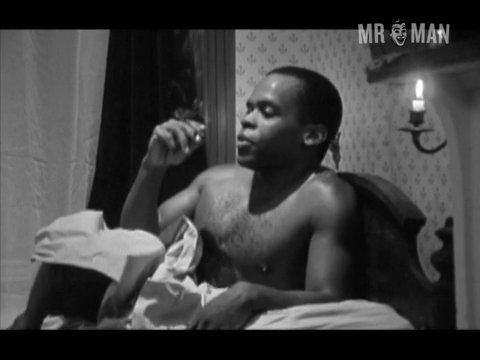 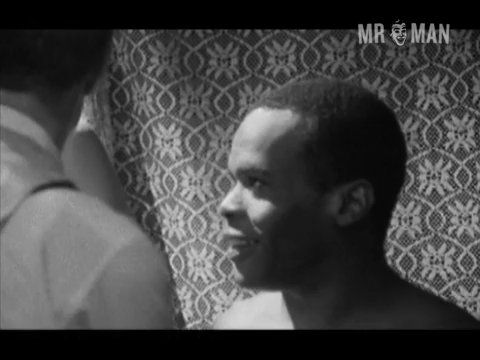 Brother to Brother (2004) Nude, shirtless, butt 00:44:00 Ray Ford and Reid Mihalko are old-timey tempting as they pose for a photographer in the buff. 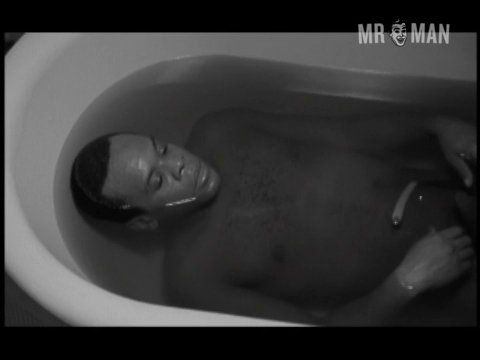 Ray Ford hails from Houston, Texas, where he was the president of his high school drama club before he started dominating the acting scene. This delicious, dark-skinned dude moved north for college to attend Boston University, where he studied acting before moving once again to New York City to make his mark in major theaters. Ray's big movie break finally came in 2004, when he had a starring role in Brother to Brother (2004), a fantastic film detailing life in New York during and after the Harlem Renaissance. Ray delivered an outstanding performance in the film, but he really caught our eye with a jaw-dropping bathtub scene that exposed his cock and balls underneath the water. Pair that with a butt-baring photoshoot and a super hot gay scene, and you have the recipe for Mr. Man history. Since then, he's had major roles in Don't Trust the B---- in Apartment 23 (2012) and Fatrick (2014).

6 Pics & 3 Clips
Nude, gay, shirtless, butt, penis, balls 00:41:15 Ray Ford is sexy and shirtless while Reid Mihalko gives us the full monty in this steamy sex scene-turned-fighting match.
Nude, shirtless, butt 00:44:00 Ray Ford and Reid Mihalko are old-timey tempting as they pose for a photographer in the buff.
Nude, penis, balls, shirtless 01:16:01 You can't afford to miss Ray Ford's balls and penis as he takes a depressing soak in the tub.