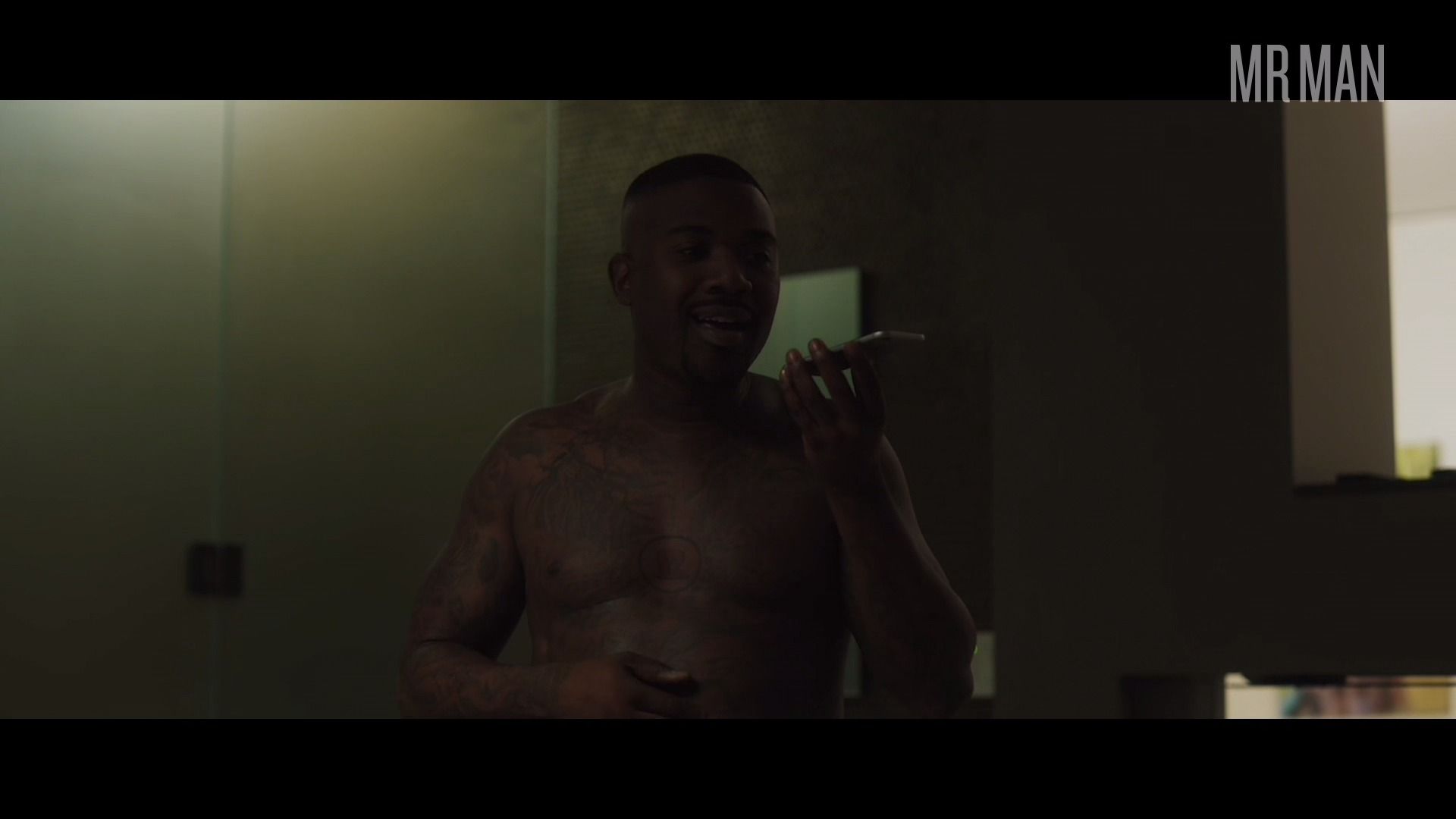 The rugged Ray J, aka William Ray Norwood Jr., is an actor, singer, and rapper. Ray J was born in McComb, Mississippi on January 18, 1981 and is the brother of singer Brandy. In 2017, he appeared on the cast of the UK reality series Celebrity Big Brother. We all know Ray J gets naked for his famous sex tape with the captivating Kim Kardashian, but you can also see this ravishing rapper get stripped and sexy to play himself in Slasher Party (). We get a great look at his bulging pecs and those tasty tattoos while he sits shirtless on the couch. We get to admire those bodacious biceps when he goes to get in the shower before he’s attacked by a killer! The real killer her is Ray J’s killer bod.