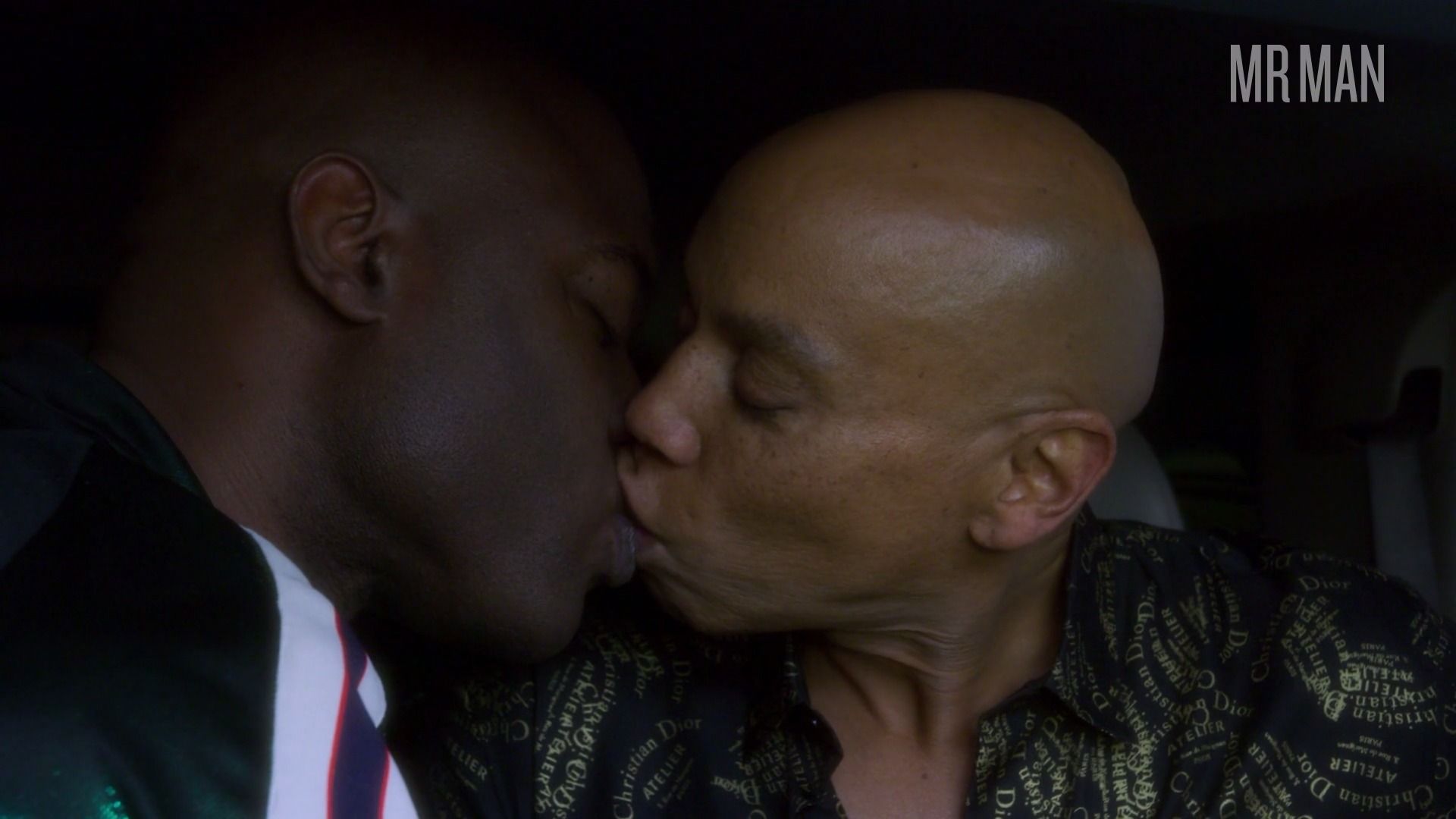 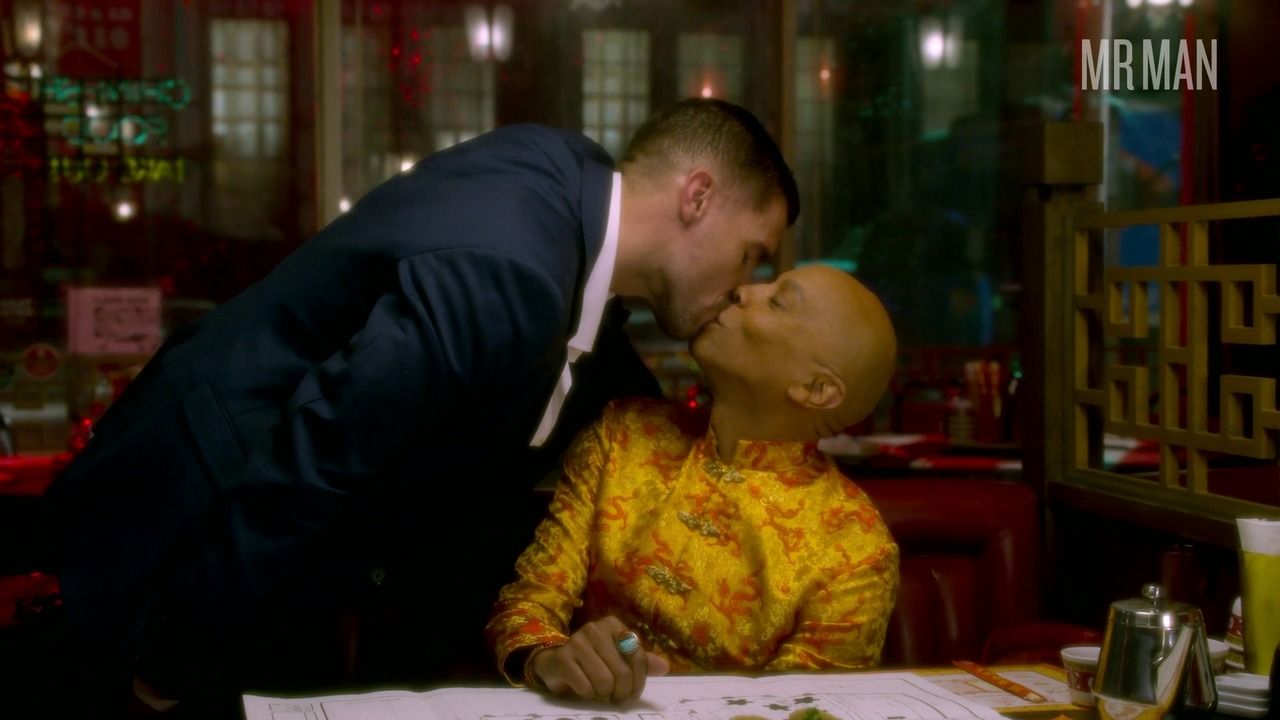 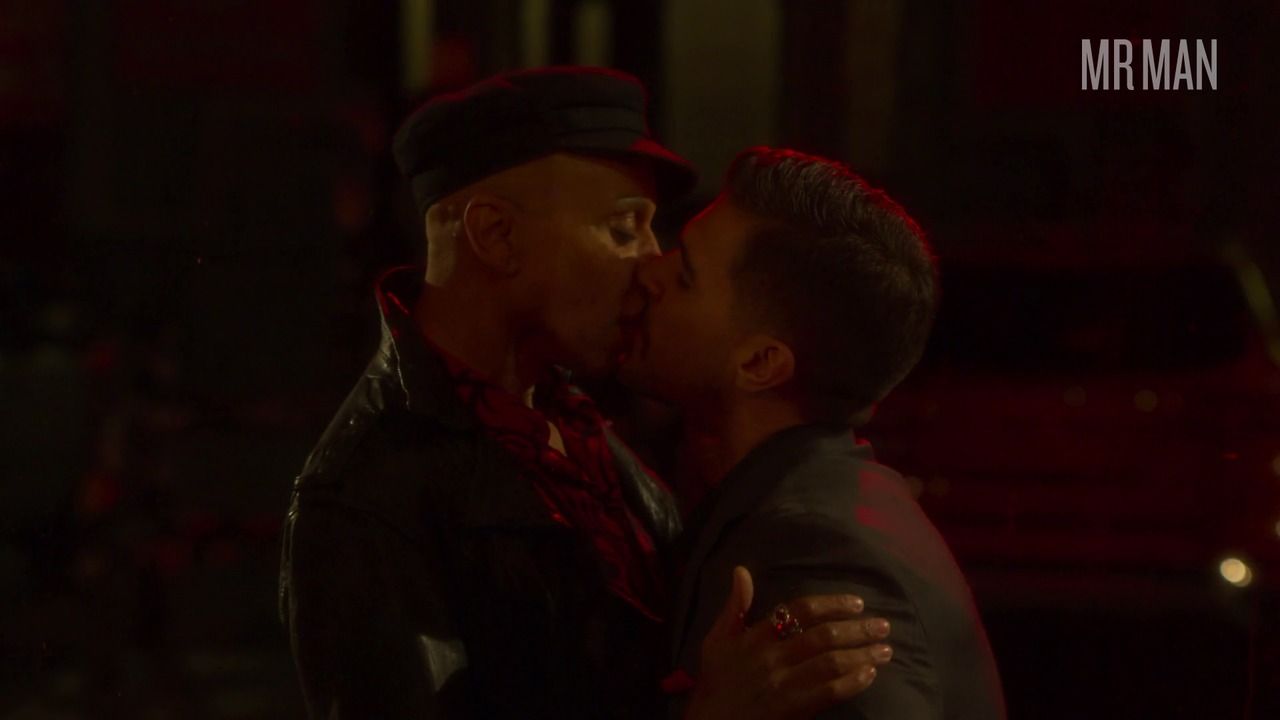 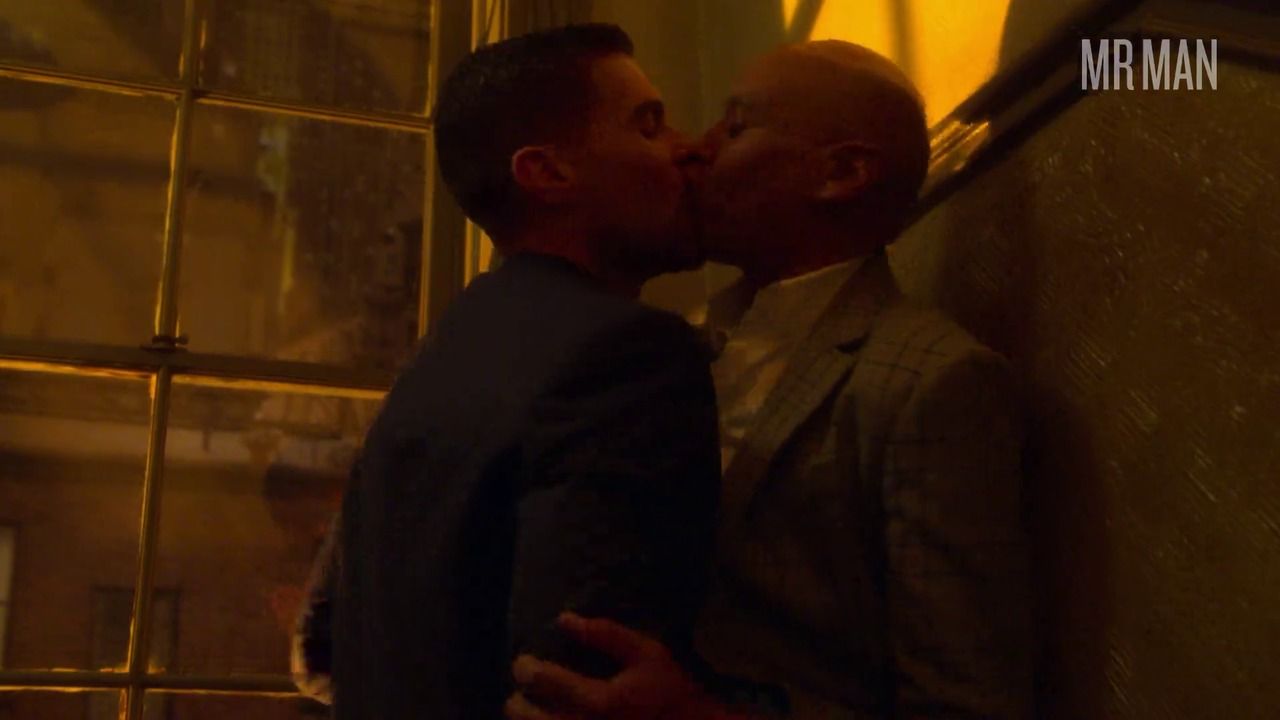 RuPaul doesn't need an introduction, but here we are. Born RuPaul Charles, he always knew he wanted to be a star. He moved to New York in the early 90s and started performing around Manhattan as a drag queen. The Glamazon made his way through the 90s with hit singles like "Supermodel of the World" and "Supermodel (You Better Work)" which made Ru a sensation on MTV and VH1. Always the clever businessman, RuPaul delved into reality TV with the show RuPaul's Drag Race (2009). AS the producer and host, RuPaul has remained the face of drag and is responsible for bringing drag to the mainstream. But you probably already knew that! You might not have known that RuPaul finally shares a sexy onscreen kiss with another man in AJ and the Queen (2020). As RuPaul says, if you can't love yourself, how in the hell are you gonna love somebody else? It looks like Ru and his co-star are really loving on each other. Let's hope more hot gay kisses are in Ru's future!