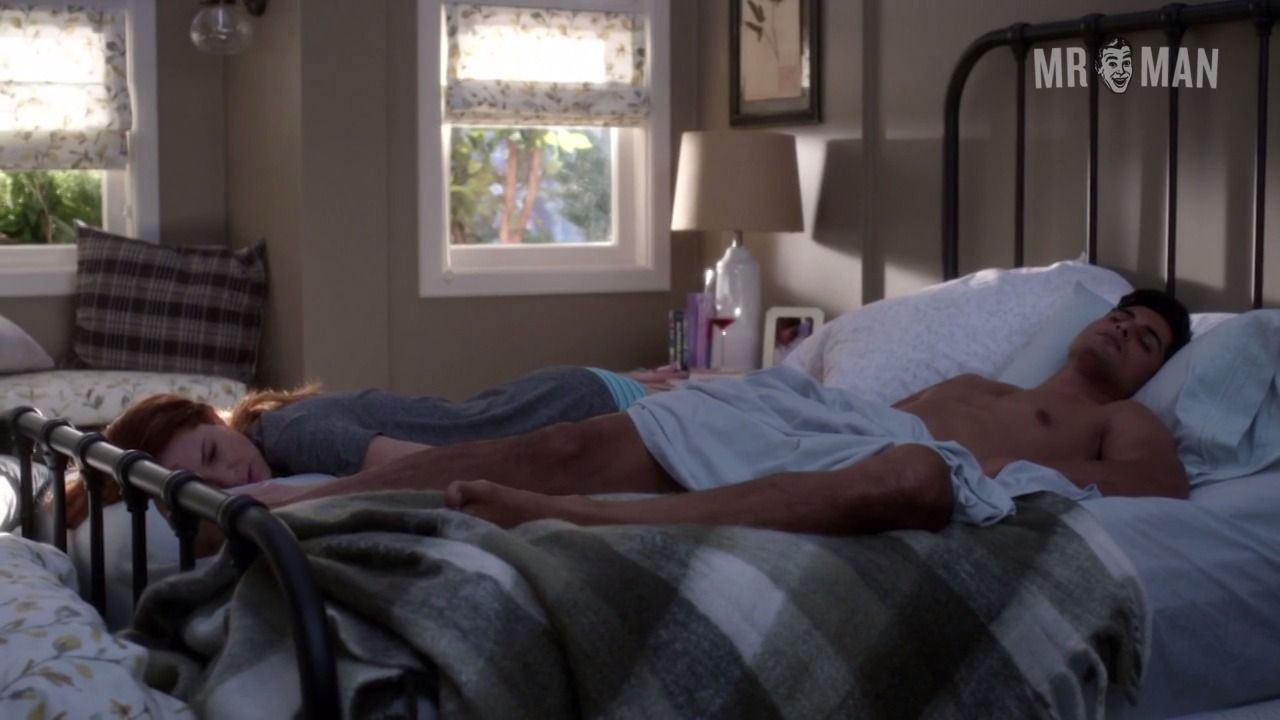 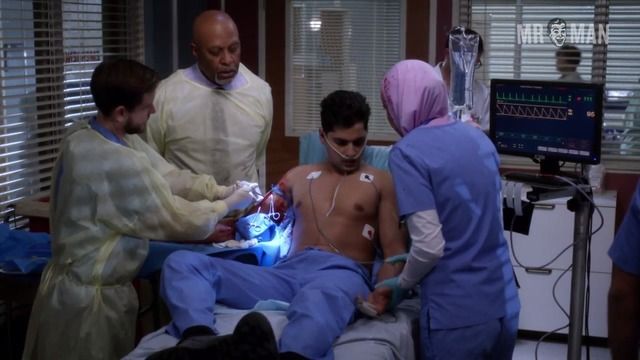 Born in India, but raised in New York, Rushi Kota loved acting at a young age but focused mostly on academics in his early years. After high school, he attended college where he received his degree in Industrial Management Technology. During college, he began exploring acting and decided to attend Harvard where he received a Master’s in Acting. Starting in the theater then expanding to movies and TV eventually getting his big break when he landed a recurring spot on the hit TV series Grey’s Anatomy. Although Grey’s Anatomy is a network TV show, we do get a nice shot of Rushi shirtless when he wakes up in the morning in bed with a woman. As he pulls back the covers and sits up, we get a nice look at his muscular body and great abs.