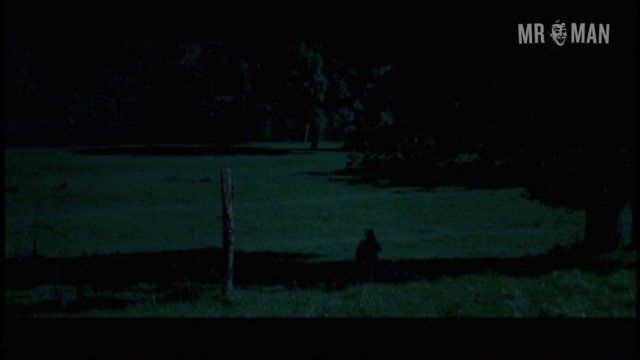 Give Me Your Hand (2008)
Nude, butt, penis, gay, shirtless 00:36:20 Victor Carril and Samir Harrag go skinny dipping in the dark, but luckily their moons are visible by the light of the moon!
advertisement 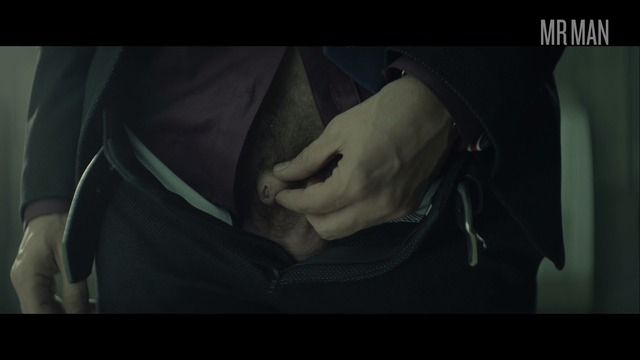 It didn’t take long for olive-skinned hunk Samir Harrag to get naked after he started his acting career. The chiseled (relative newcomer) has roles in French auteur Arnaud Desplechin’s drama My Golden Days (2015) and Attila Luca’s horror feature Dracula Reborn (2015), along with appearances in several short films before that. It was in his very first role, however, that he got naked. He shows up in Pascal-Alex Vincent’s Give Me Your Hand (2008), which tells the story of two twins hitchhiking their way to Spain in order to attend their mother’s funeral. Harrag plays Hakim, and in a scene with star Victor Carril, the two splash and play around in a body of water while totally nude, before eventually coming back onto land and then promptly getting down with each other. We get a good view of Harrag’s ripped upper body along with his nice tush throughout the extended scene. We’d like to give him more than our hand!

4 Pics & 1 Clip
Nude, butt, penis, gay, shirtless 00:36:20 Victor Carril and Samir Harrag go skinny dipping in the dark, but luckily their moons are visible by the light of the moon!

2 Pics & 1 Clip
Nude, penis, prosthetic Ep. 02x04 | 00:17:42 It's a micropenis celebration in this scene where Samir, Yannis, and Luc all bring out their teeny prosthetic wangs to pee.