John Lafayette is a respected Black actor with a long career that spans decades. Decades! Since many of his roles are distinguished men from soap operas like The Young and the Restless to procedurals like Hill Street Blues, he did one feature film early in his career that required him to go full frontal. Shocking, I know! Let's celebrate the big dick on John Lafayette for today's Throwback Thursday. 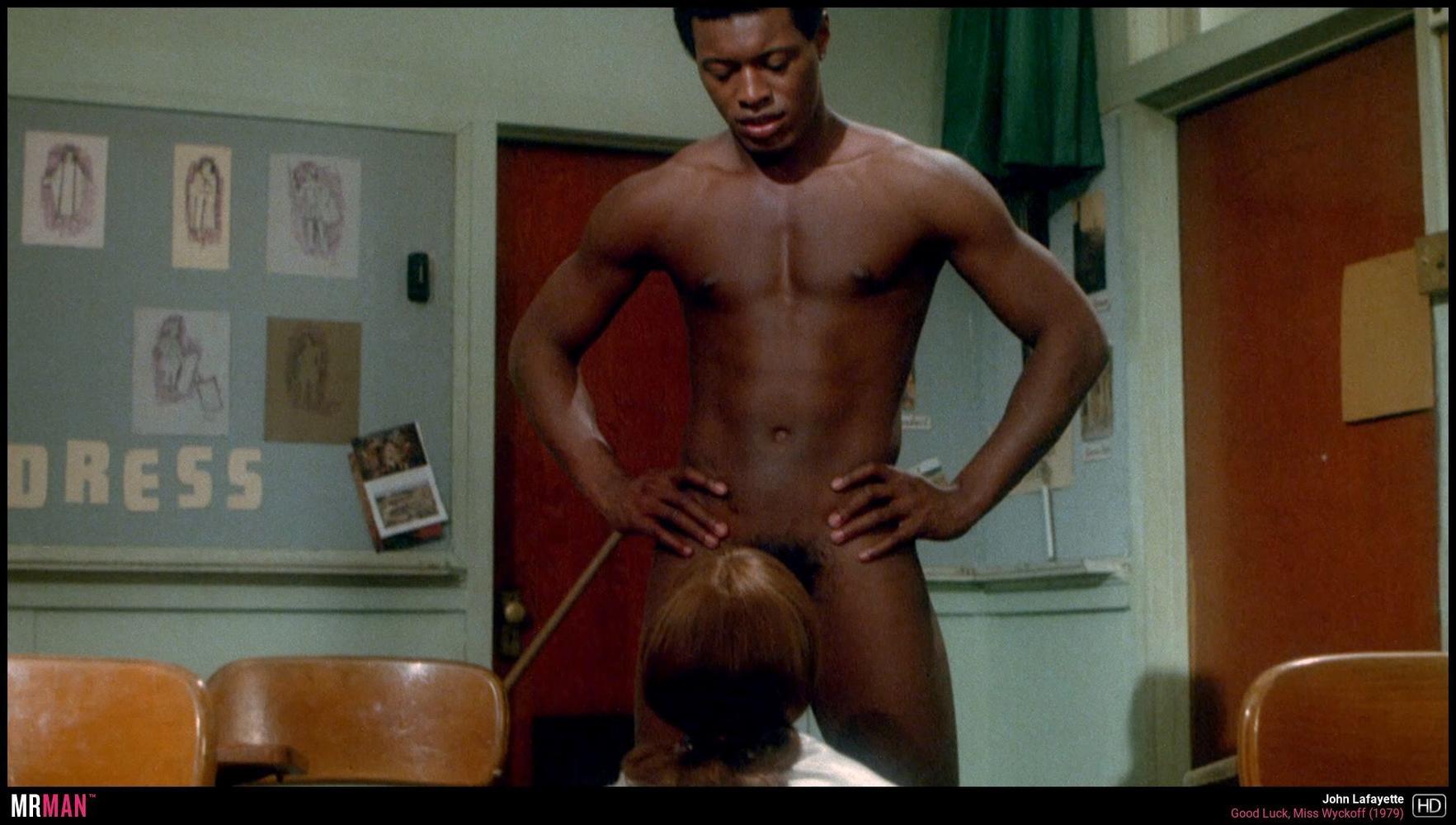 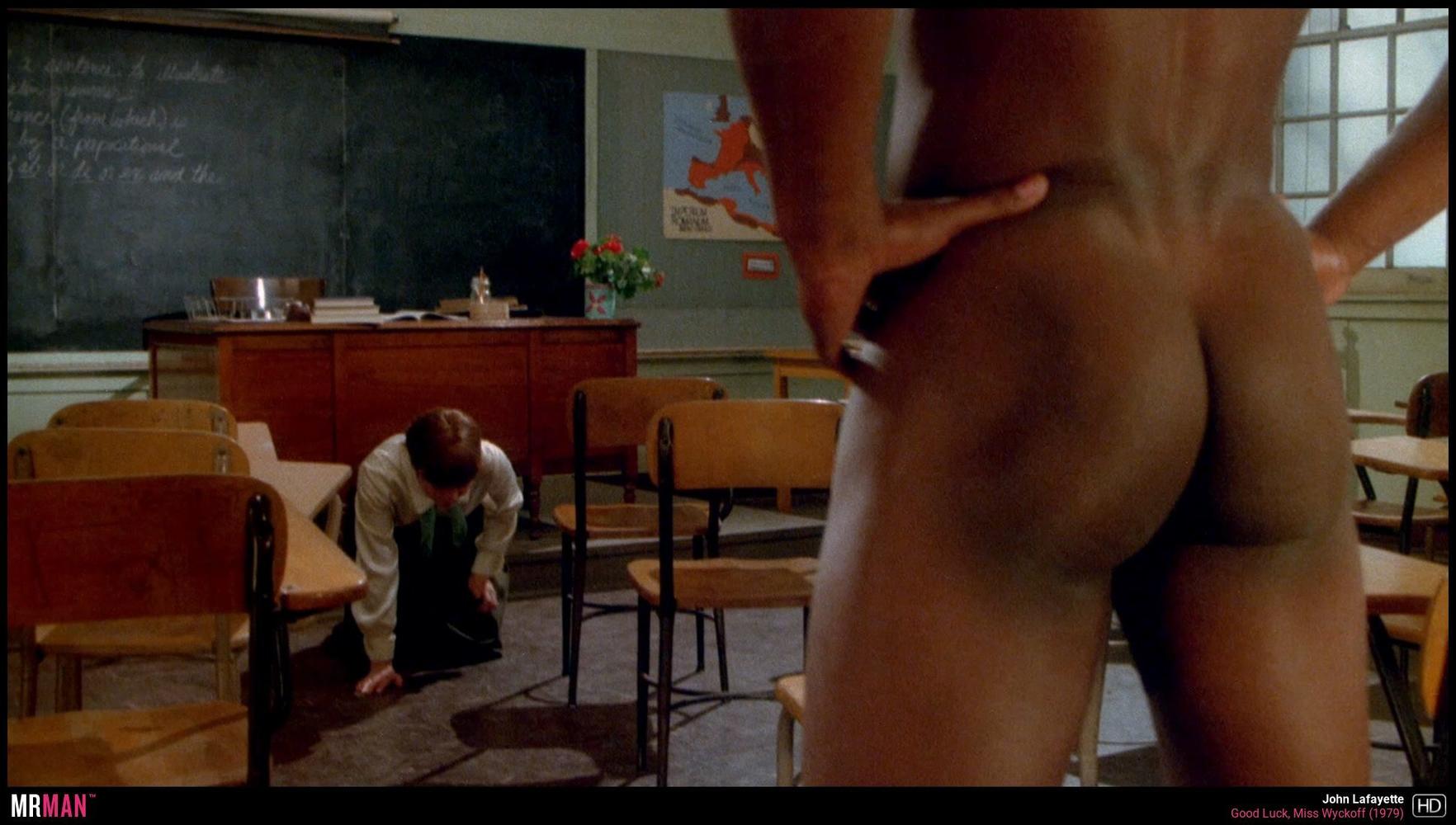 In 1979 John took a role in the movie Good Luck, Miss Wyckoff which was written by Polly Platt (the designer from hit films like The Last Picture Show who is also the current focus of the Hollywood podcast You Must Remember This). While Polly is a respectable figure in cinema, this movie really doesn't hold up to the standards we can expect from her. The film is controversial and does not really hold up today with its dated views on race, age, and sex, BUT this nude scene is noteworthy. John strips completely nude to proudly show his cock and balls in a full-frontal nudity scene that is as rare now as it was in the 1970s. The scene itself gets weird, so if you'd like to focus on the still images be my guest. There's nothing wrong going on about that big dong between his legs. 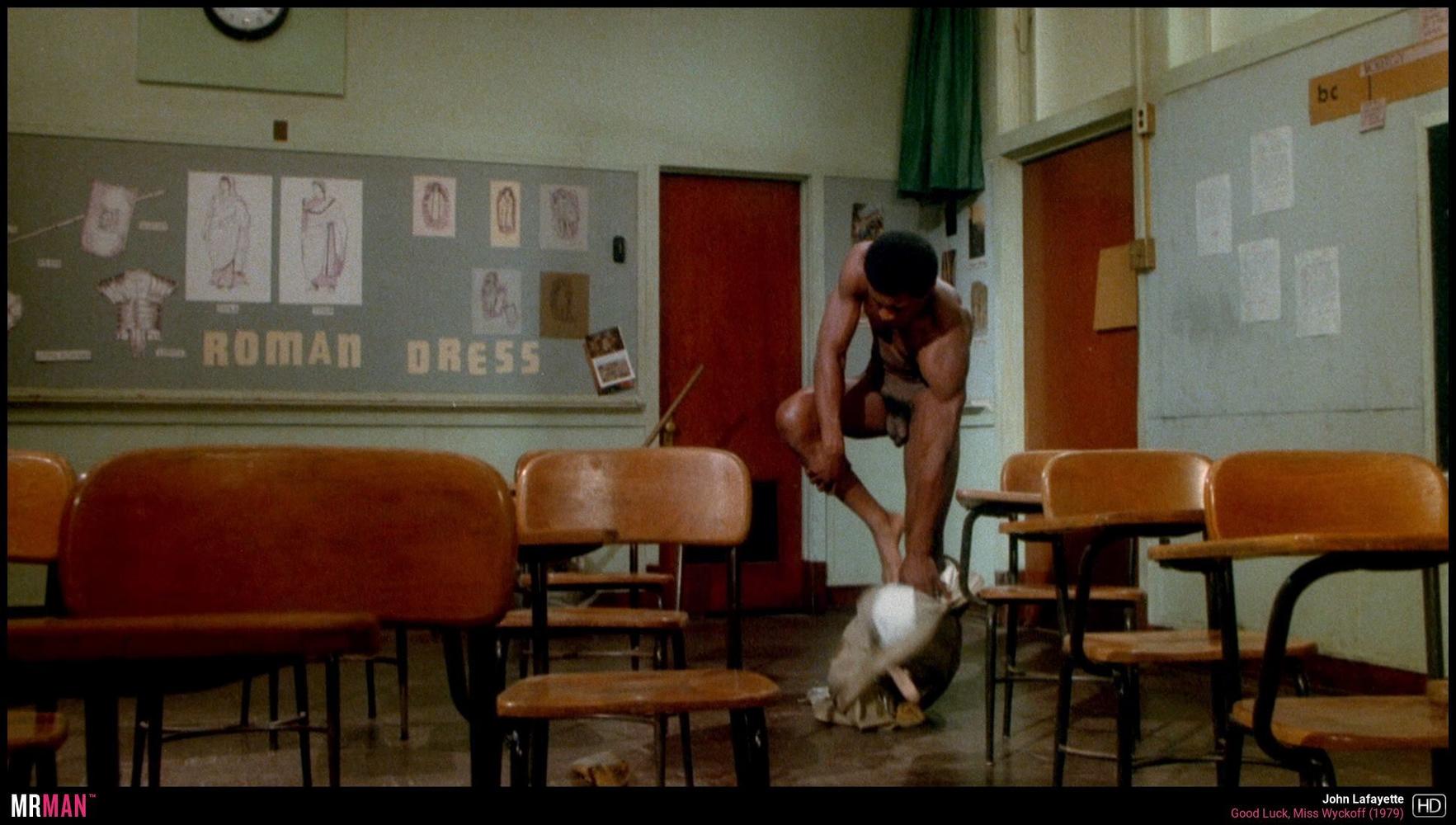 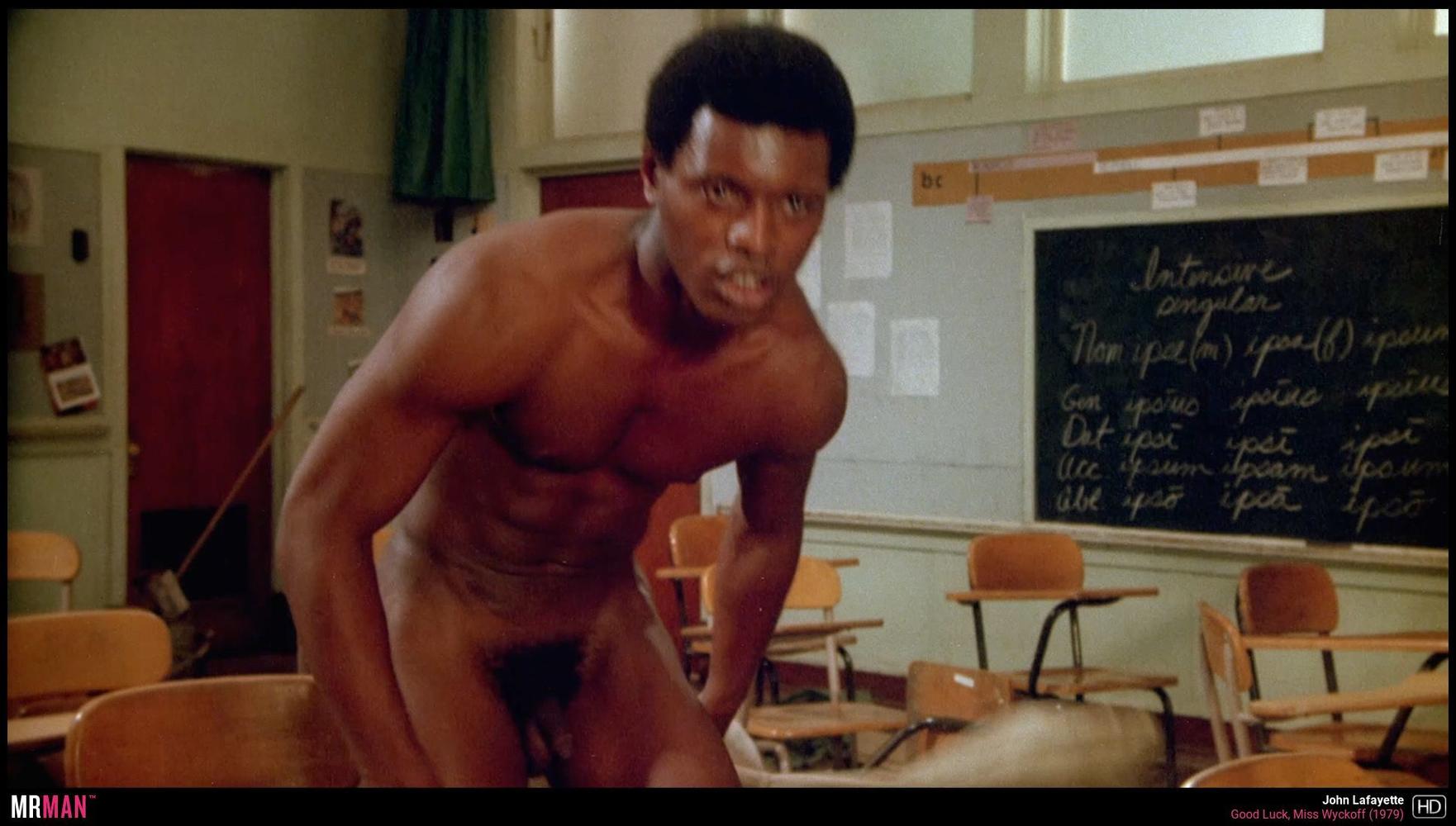 Want more sexy full frontal scenes? Ones with a little less weird subtext? You got it! Here is a playlist featuring full frontal nude scenes from the 1970s: