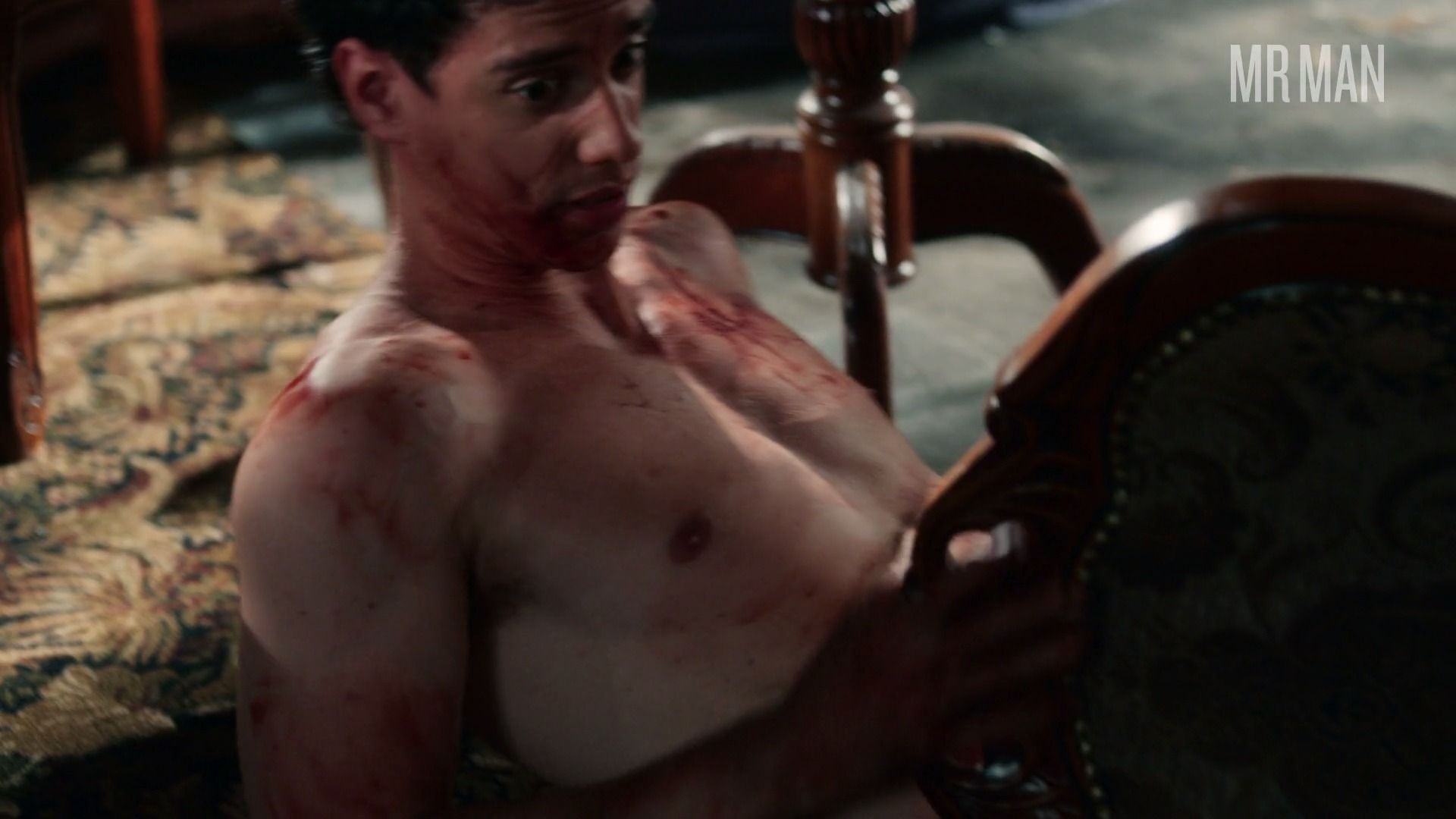 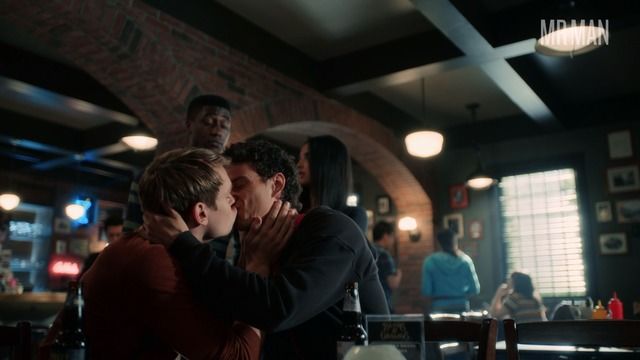 Now this is why we get out of bed in the morning! Thomas Elms is the kind of hot that makes this crazy thing we call life suddenly make sense for one damn moment. His face is the halfway point between Matt Damon and Leonardo DiCaprio that we didn't know we needed, and his body is super buff and sexy. Thomas hails from Canada and it goes without saying that his hotness has our johnsons pointing due North. When Thomas isn't flaunting his insanely good looks on Instagram, he's doing a little thing called acting the house down! This burgeoning starlet finally found his breakout role with the hit Netflix series The Order. It's a supernatural series about a college student who accidentally stumbles across an eternal feud between werewolves and witches. Jake Manley stars as the lead, but Thomas steals the show when he plants a steamy gay kiss on Adam DiMarco! Thomas is hot in his own right, but seeing him get gay on camera is certainly what the doctor ordered. What the doctor... The Order-ed.   Then there's Thomas' first shirtless scene here on Mr. Man. He and his crew wake up bloodied and shirtless, and we finally get to see Thomas' bulging muscles and smooth perfect skin! We’re just at the very beginning of Thomas’ career so who knows what he will reveal in his later projects. Something about Thomas makes us think that he’s packing a huge Elms tree between his thighs, and we can’t wait for him to plant it on us soon. AKA: GO NUDE DUDE.