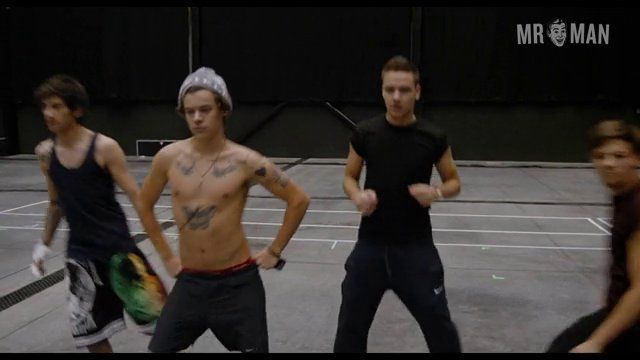 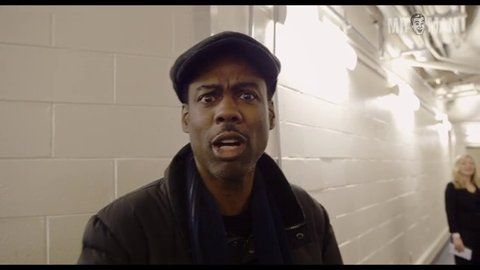 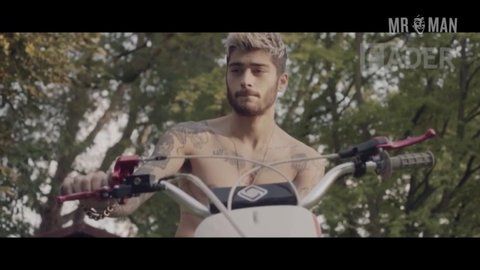 Zayn Malik is an English chap that is one of the five members of the boy band One Direction. The youthfully handsome singer entered the world of fame through his 2010 audition on the UK reality-television competition series The X Factor. Zayn is known for being the bad boy of One Direction, due to his abundance of tattoos, his mischievous behavior, and his support for Palestine. To get a look at Zayn’s fantastic body, check out the concert flick One Direction: This Is Us (2013), where he does some pseudo martial arts moves minus his shirt. Spectacular!