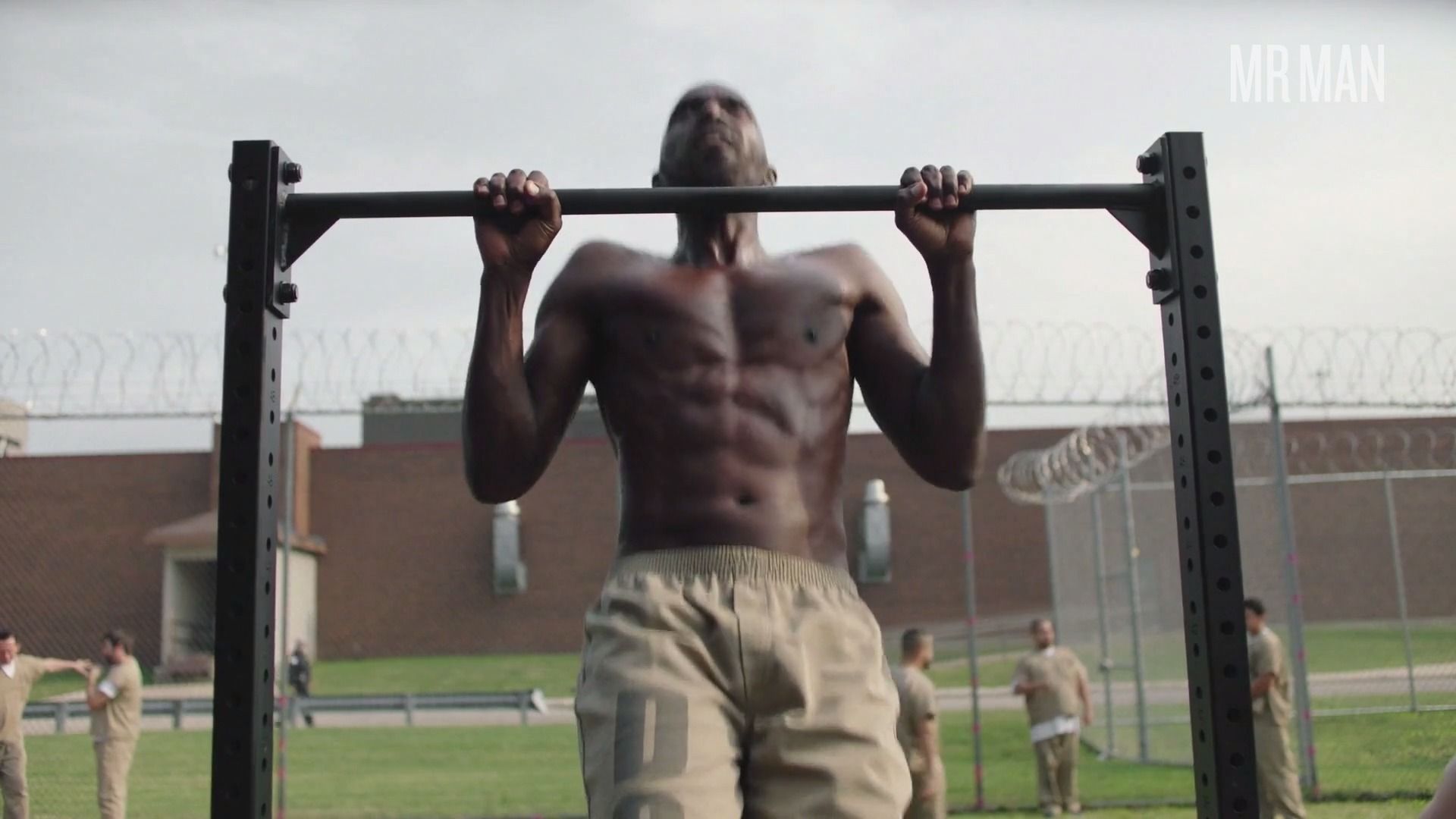 
The alluring Adam Shalzi is an actor best known for his work in Janie Jones (2010), The Chi, and Chicago Fire. This blonde babe made his onscreen debut in 5-25-77 (2007), but our favorite place to see him show some skin is in the Showtime series The Chi. Adam plays a prisoner working out shirtless in the yard with another inmate. We get to admire his lean, lusty chest while he attempts some pull ups. Then he lies down for some sit ups, giving us one more chance to ogle his sexy, skinny bod! We’d like to be in a chain gang with this irresistible inmate!