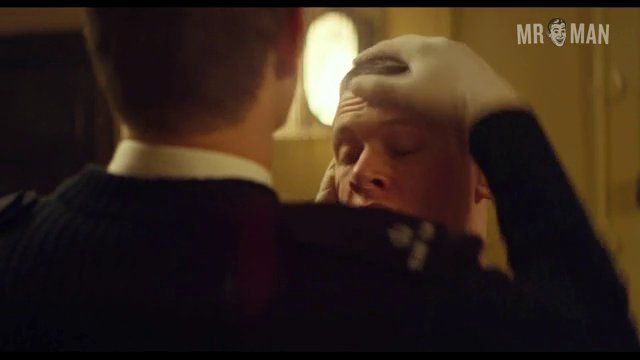 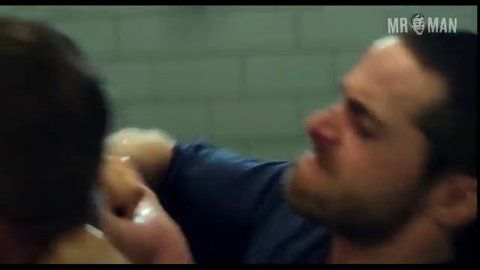 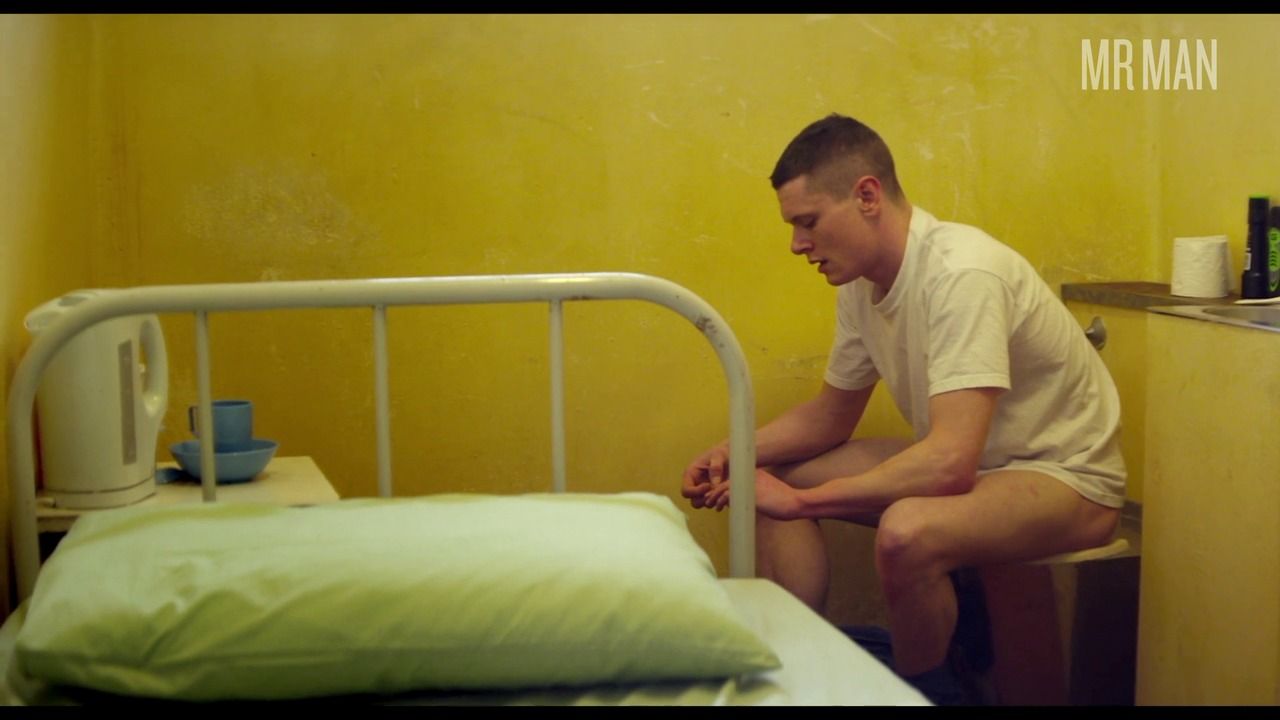 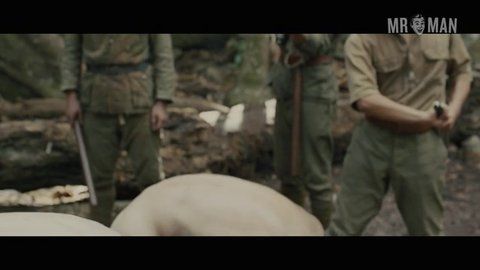 Jack O’Connell be nimble, Jack be quick, Jack showed off his candlestick! The svelte sweetie from Derby, England has also brought his British bum to the boob tube, showing ass in an episode of the insanely popular teen soap Skins. It takes skin to win, and Jack's butt returned to winning form, when he flaunted his bottom in multiple scenes on an episode of the crime drama series The Runaway. Seeing Jack’s backside is great, but we were more than thrilled when the slender actor went completely full frontal, showing his hog off in a prison shower scene in the intense flick Starred Up (2013). Who knew prison could be this sexy!

5 Pics & 1 Clip
Nude, butt, shirtless 01:07:00 Jack and Domnhall lose their clothes and show off their buns in a very non-sexy scene.