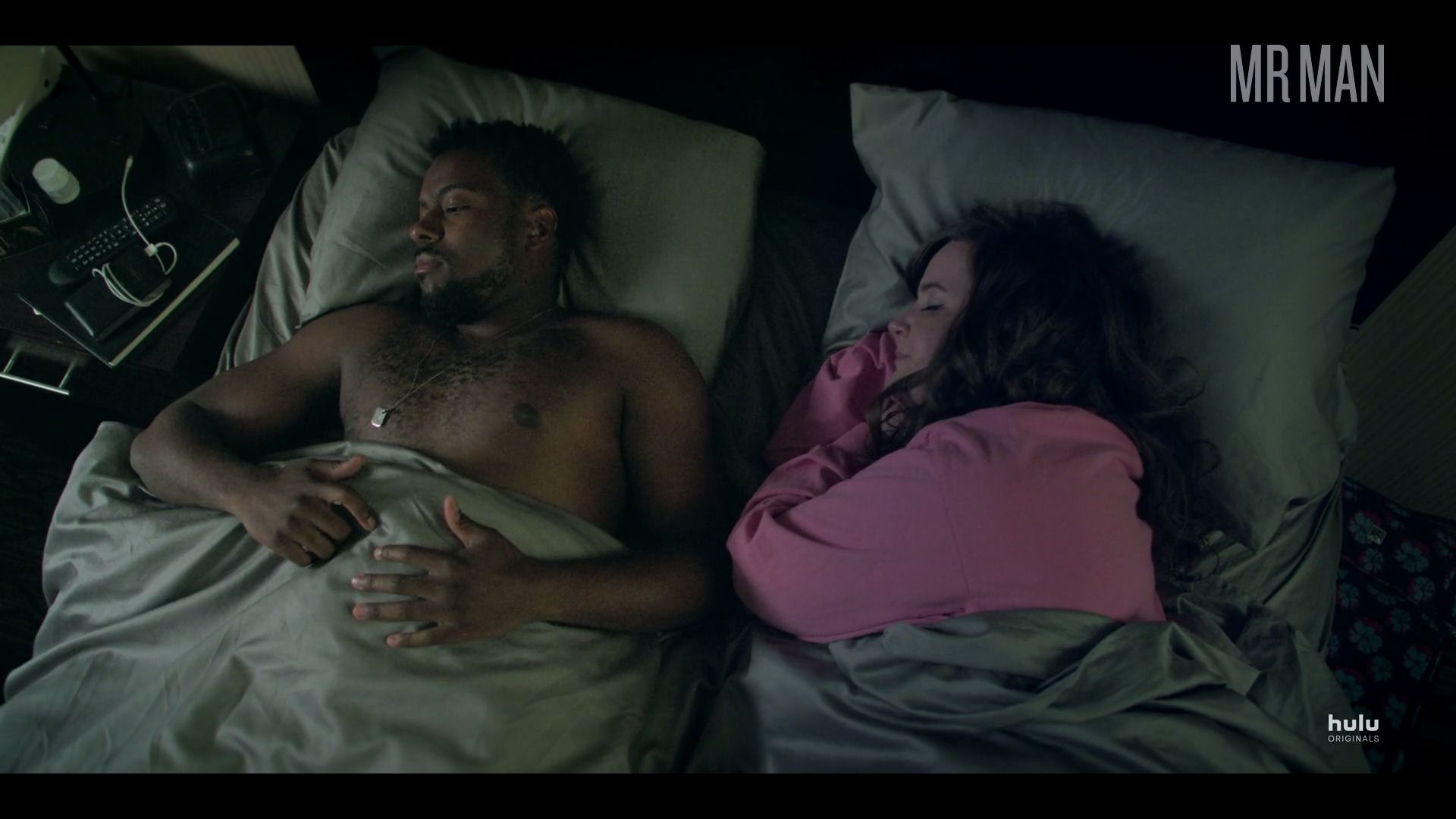 shirtless in bed bedroom getting into bed SFW

This British beauty has been burning up the screen since the early 2000s with his tight and toned physique!  Akemnji Ndifornyen might need to pronounce his name for you, but after he says it a couple of times, you're gonna be screaming it all night!  Akemnji is probably most recognized for his incredibly long run on the BBC drama Doctors, where he put up an impressive 200+ episodes.  He is also well known for his run on the TV series Leonardo, where he played Machiavelli.  He makes an impressive jump stateside playing the lead's love interest on the Hulu series Shrill in 2020, where he pops that shirt off to show those impressive pecs off.  Hopefully Akemnji is A-keepin' that shirt off!