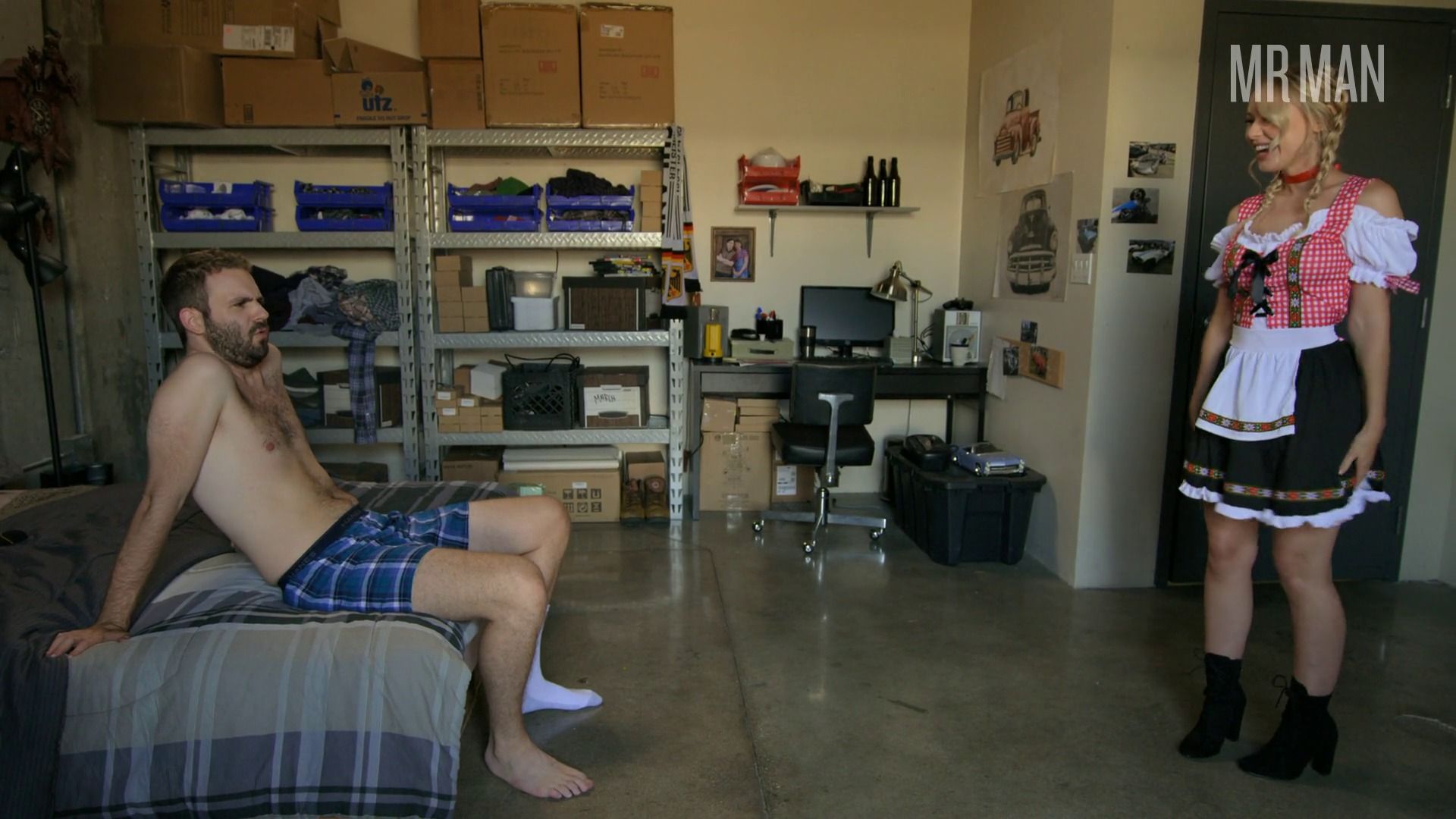 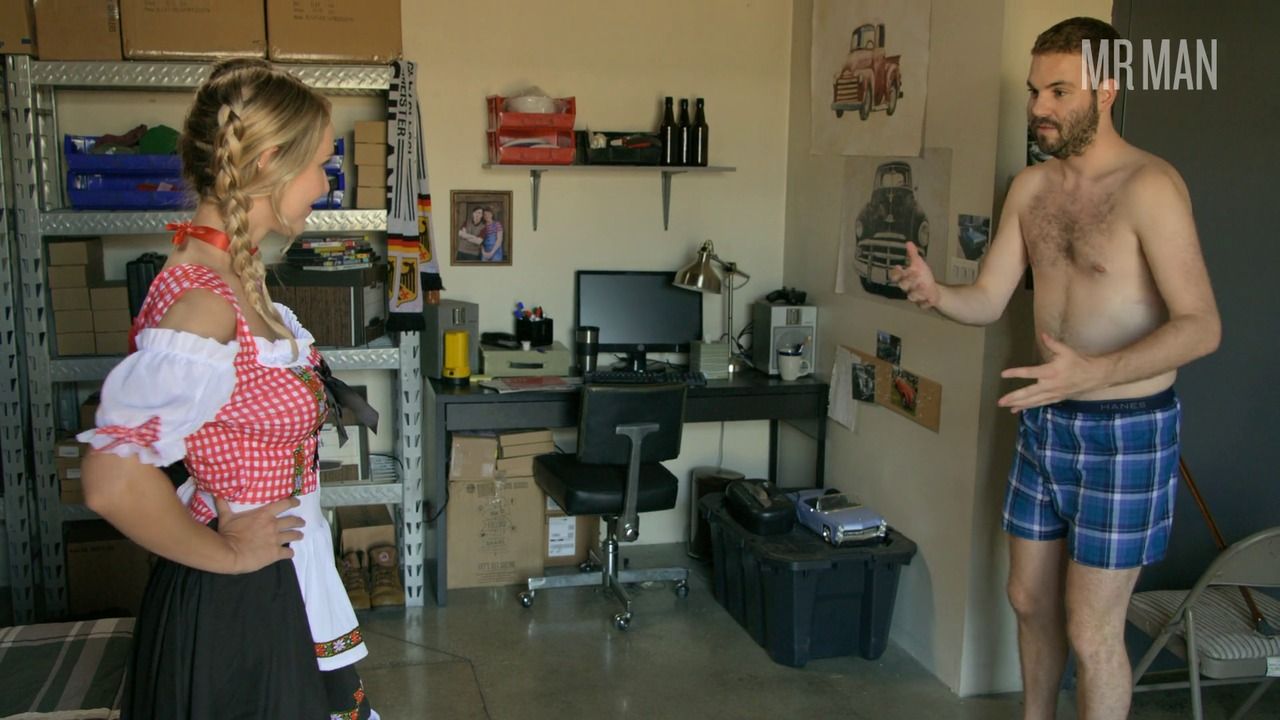 This adorable and hilarious hunk, Alan Aisenberg, got his start back when he was just a youngin'!  He got smaller parts in movies like The Longshots (2008) and It's Kind of a Funny Story (2010), when he was in his early teens.  The first role he really would be recognized though is on the crazy popular Netflix series Orange is the New Black where he plays one of the guards.  Now this funny man with an adorable face is leading another Netflix series Brews Brothers, where he gets down to his undies in the first season and we would definitely be having a sip of whatever he's brewing up for us!