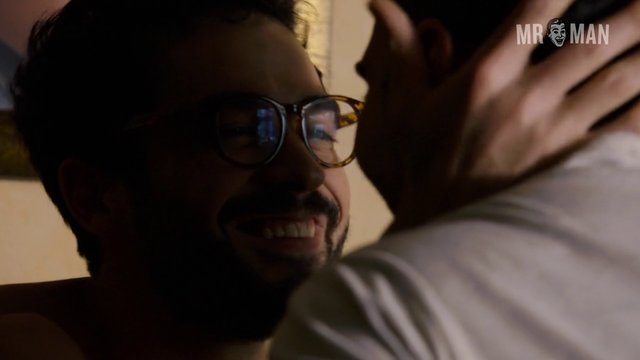 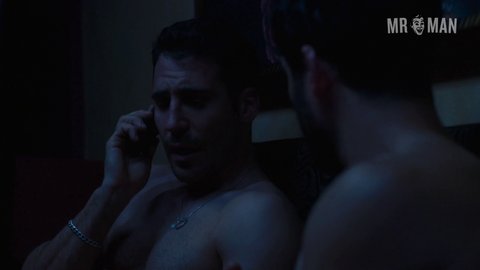 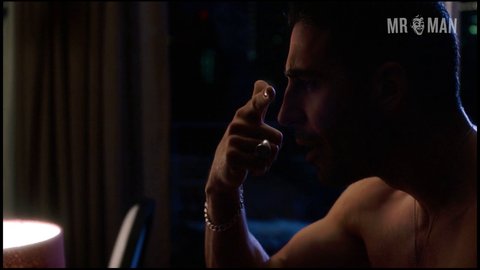 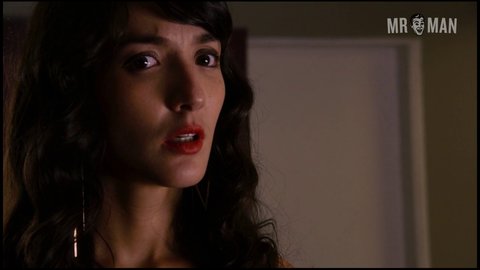 Alfonso Herrera, known as “Poncho” by his friends, is a Mexican actor and former member of the teen idol music group RBD which gained popularity from its inception on Televisa’s Rebelde, going on to achieve international success from 2005 until splitting up in 2009. Since then this striking Spanish stud has focused on acting in a number of spanish television series before his breakout turn as Hernando in the Wachowski’s Netflix spawned series Sense8, which follows a group of people from all around the world who find themselves mentally and emotionally connected to one another. Though Alfonso is not among the men going full frontal or participating in a much discussed orgy scene, he does show off his broad chest and locks lips with a man in several episodes including Ep. 2 “I am Also a We”, Ep. 4 “What’s Going On?”, Ep. 6 “Demons”, Ep. 7 “WWN Double-D”, and finally Ep. 8 “We Will All Be Judged by the Courage of Our Hearts”. Let’s hope this bearded beauty continues breakout into the mainstream, and out of his clothes as well.