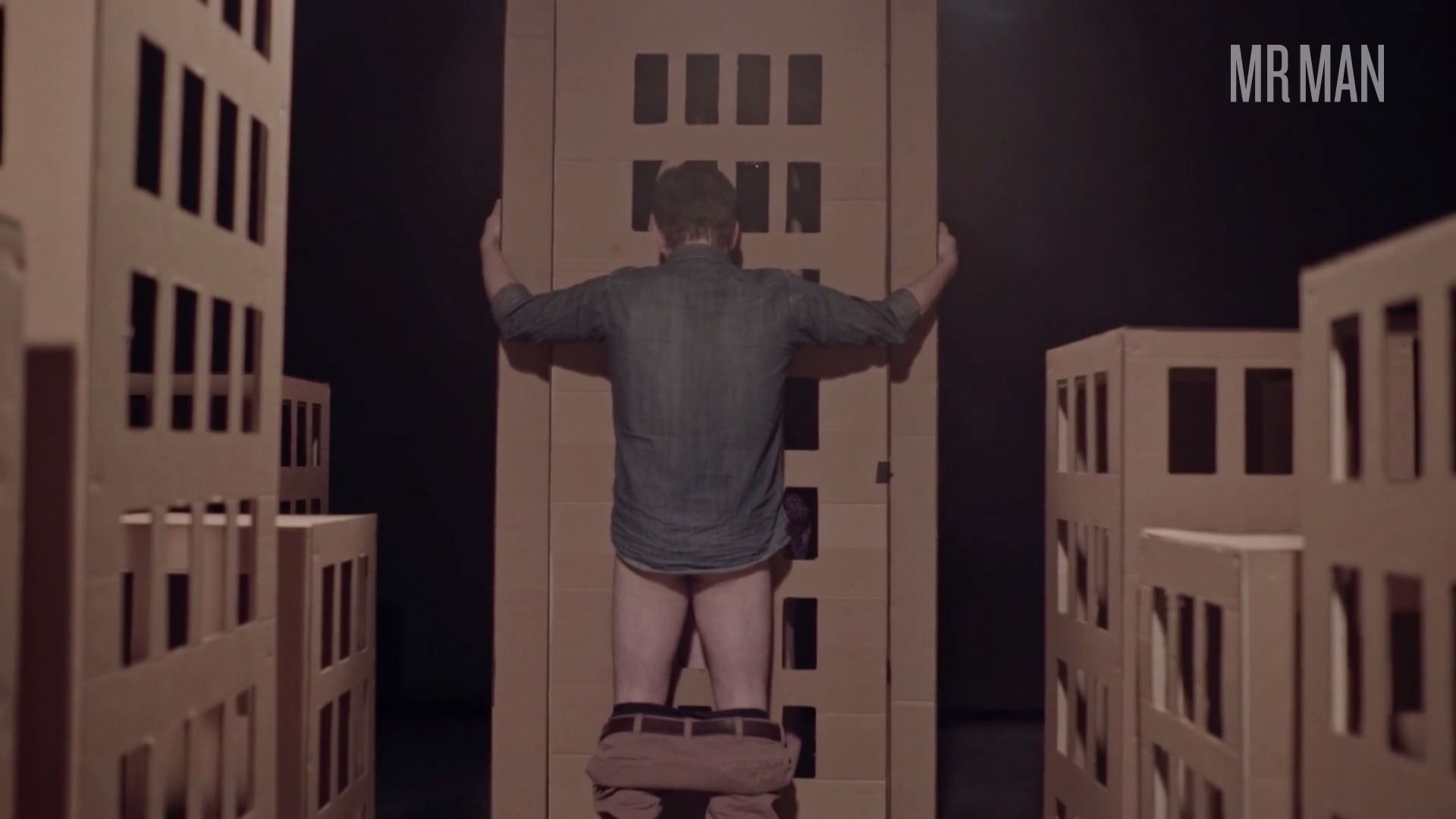 Well, this is a gate you wouldn't mind leaving open if you know what we're talking about!  Andy Gates is an Ohio native who has been racking up credit after credit in indie movies and slasher flicks alike dating back to 2005.  Lucky for us, this character actor cutie decided to show his caboose while dropping trou and doing some kinky sexcapades through a cardboard box in 2019's Fantasy for his Nude-Comer debut at the ripe age of 46!  Andy's got the booty of a 20-year-old though, so it's a good thing it makes a cameo, let's hope those buns balloon up his nude resume in future projects.