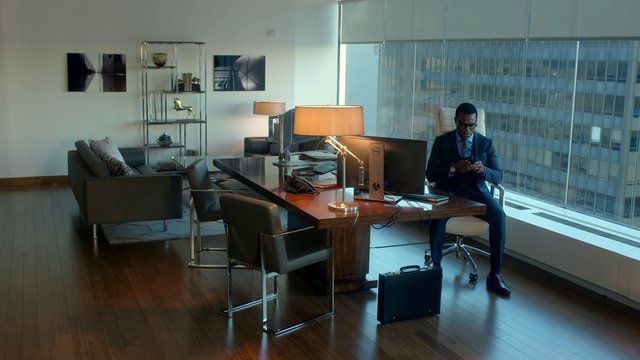 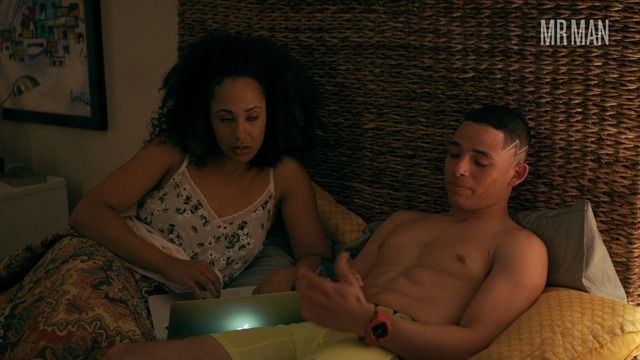 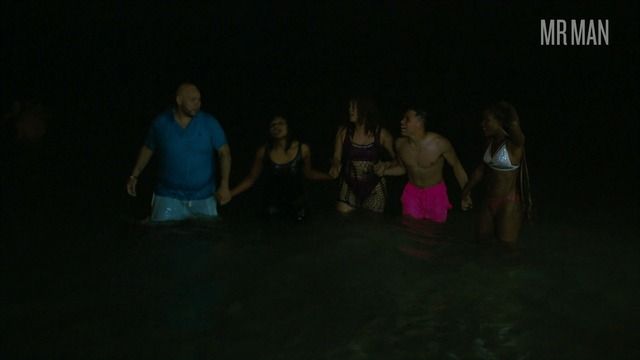 The amazing Anthony Ramos is a Puerto Rican actor born and raised in Brooklyn. This babe has that New York edge that we love, but he also will soften our hearts with one sultry look. We love his long curly hair and his smooth tan skin that he shows off in White Girl (2016) as Kilo, Patti Cake$ (2017), 10 Crosby (2016) and Will & Grace (2016) as Tony. His career is certainly on the rise and he has never been better than in She's Gotta Have It (2017) in which he plays the comic cutie Mars Blackmon. We get to admire his perfectly triangular upper body when he has wild sex with his lover. He also flexes his sexiness while he wears only his blue boxer-briefs! Finally he takes his girl to pound town as he penetrates her while standing up and holding his back to the camera to let us see those saucy buns. Que guapo!

8 Pics & 3 Clips
Nude, shirtless, underwear, bulge, butt, straight Ep. 01x01 | 00:24:55 Anthony Ramos gives it to his girl standing up, showing his bare ass while he wears nothing but Nike Dunks!