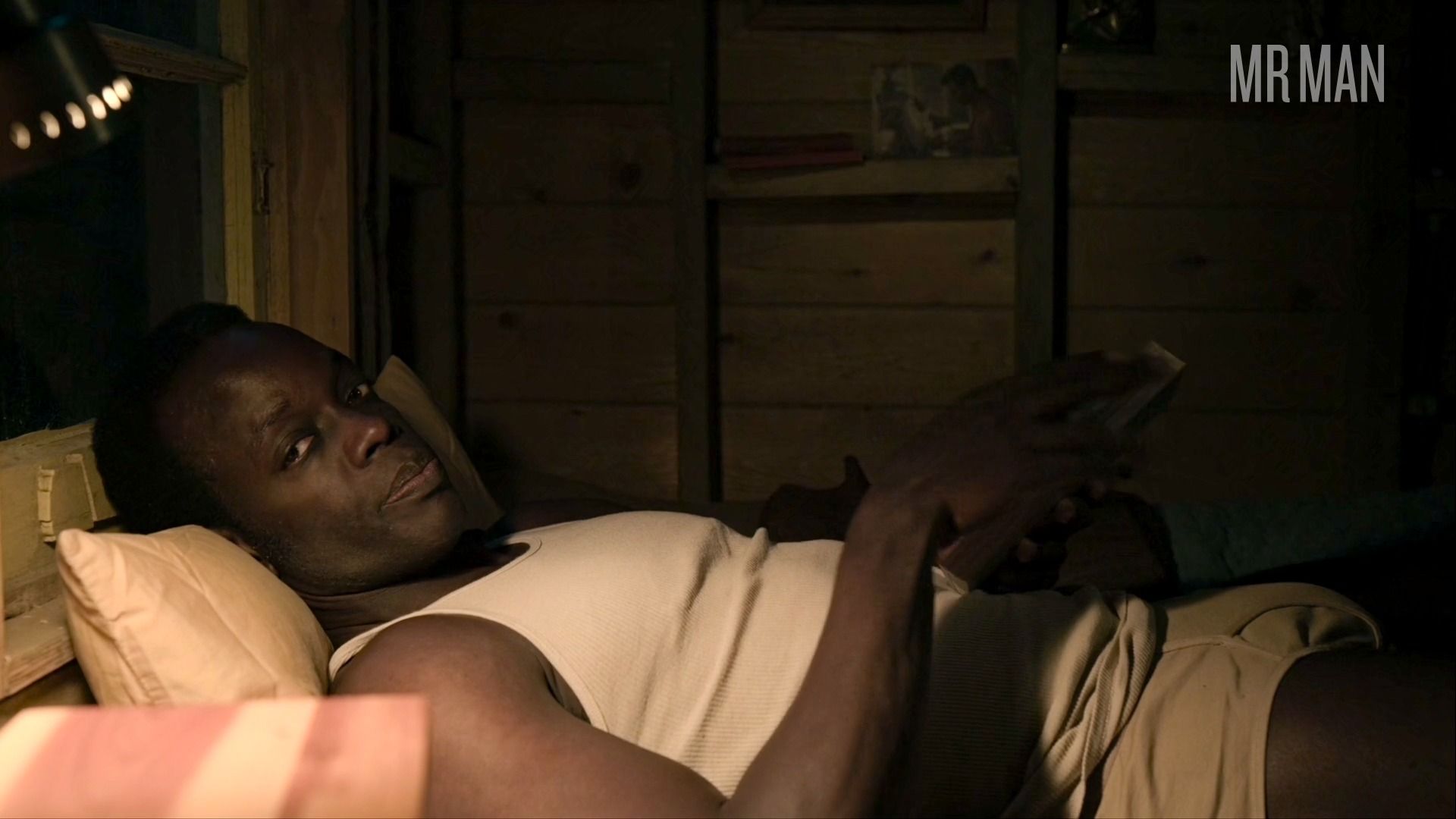 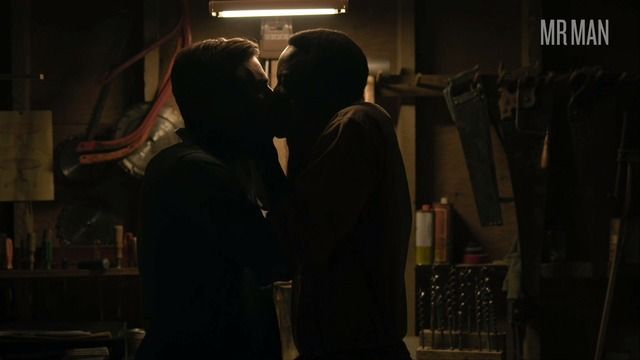 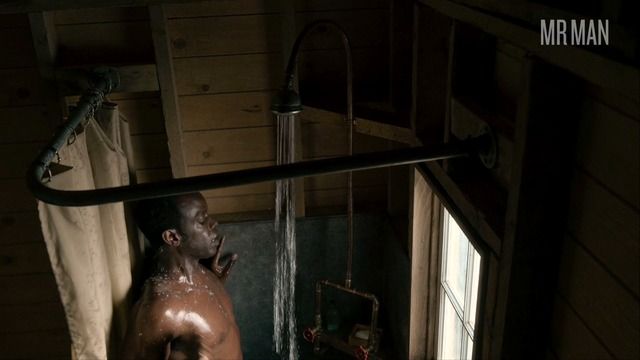 Ato Essandoh is an actor hailing from Schenectady, New York, who has been working hard in this business since 2001. This total hottie turned heads in Garden State (2004), Blood Diamond (2006), Blue Bloods (2011), Hitch (2005), Jason Bourne (2016) as Craig Jeffers. Ato gives us a piece of his sexy body when he stars as Gaddis in the science fiction series Tales from the Loop (2020). He gives us plenty to tell tales about when he takes a shower that shows off his sexy shirtless chest. The water gets too hot and he moans. Oh, Ato, we'd love to hear more of those hot moans! He also shares gay kisses with a man and puts on his underwear to show off his bulge. Ato oughtta take it all off!