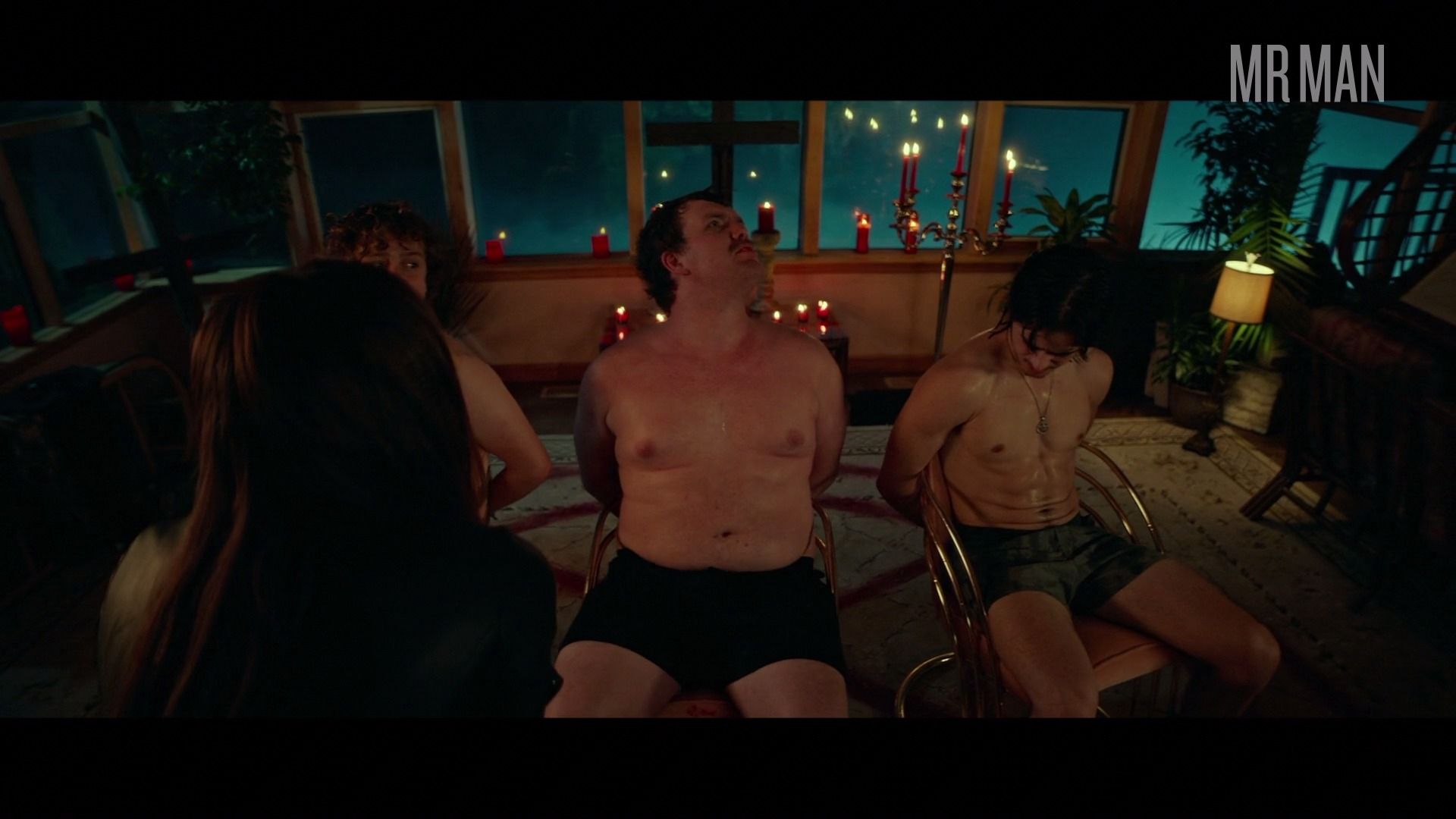 We Summon the Darkness (2019)
Sexy, shirtless 00:34:49 Logan Miller, Austin Swift, and Keean Johnson are skintastic in this sexy scene! 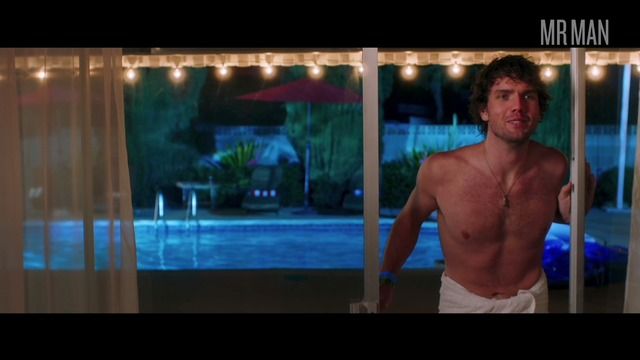 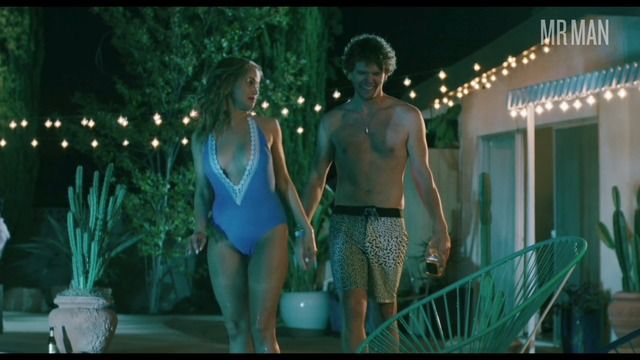 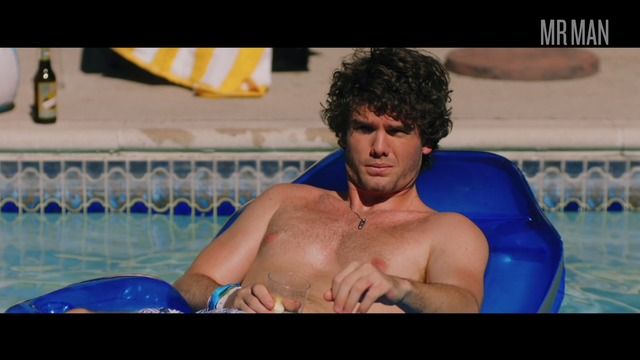 You'll want to be quick about your crush on Austin Swift as he'll swiftly melt your loins. This beefcake with bright blue eyes and brown hair hails from Pennsylvania but has been rising the ranks in Hollywood. Oh, and he's Taylor Swift's brother. You can see the resemblance in the eyes and the talent! He has starred in Live By Night (2016) and I.T. (2016), but we love him best in We Summon the Darkness (2019) as Ivan where he goes shirtless and gets tied to a chair. Water is dumped on him to show off his burly chest. Ivan to see him naked!