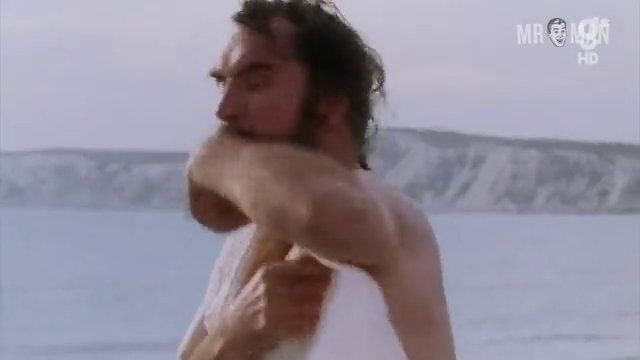 Mrs Brown (1997)
Nude, butt, penis, shirtless, balls Gerard and Billy strip down and go for a dip. Catch some glimpses of their bouncing junk as they hit the drink. 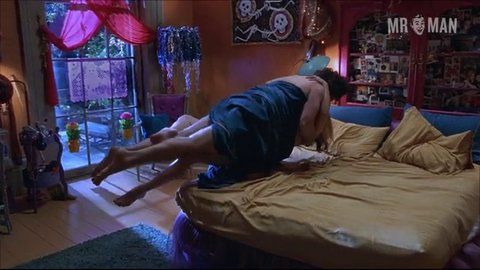 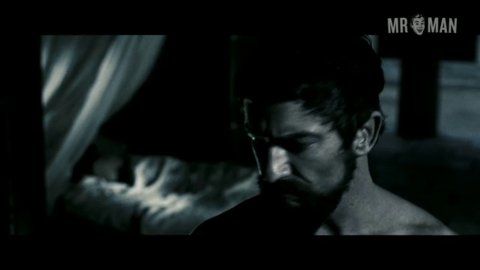 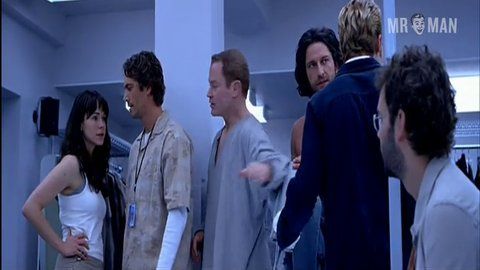 If you had to have someone kicking you backward into a pit while screaming in your face “This is Sparta!” you would want that person to be Gerard Butler, wearing nothing but a codpiece, a red cape and a fine sheen of sweat. The scene we have just described is the one from the 2007 historically inspired action epic 300 that made Gerard famous.
But even before he was cast as King Leonidas of Sparta, leading 300 half-naked, oiled-up, musclebound Spartan warriors to their certain death against the Persian army in the battle of Thermopylae, Gerard was making a name for himself… and his rock-hard abs.
In 2004, despite having no singing experience, Gerard was cast in the film adaptation of Sir Andrew Lloyd Weber’s Broadway smash hit The Phantom of the Opera. The movie received mixed reviews, but all we can say is that we wish Gerard Butler were singing “Music of the Night” to us.
In 2010, Jennifer Aniston got lucky and played the woman who gets to be handcuffed to Gerard Butler in the action-comedy The Bounty Hunter. The movie was panned, but if we were Jennifer, we would have swallowed that handcuff key (among other things).

8 Pics & 2 Clips
Nude, butt, balls Gerard moons the cast on the DVD outtakes of the Gamer.

7 Pics & 1 Clip
Nude, butt, shirtless 00:31:25 Gerard strips down and drops to his knees, revealing his rump in the process!

2 Pics & 1 Clip
Nude, butt, shirtless 00:19:44 Gerard is contemplating under the moonlight, and he's mooning us. This is Butt-ler!

4 Pics & 1 Clip
Nude, butt, penis, shirtless, balls Gerard and Billy strip down and go for a dip. Catch some glimpses of their bouncing junk as they hit the drink.