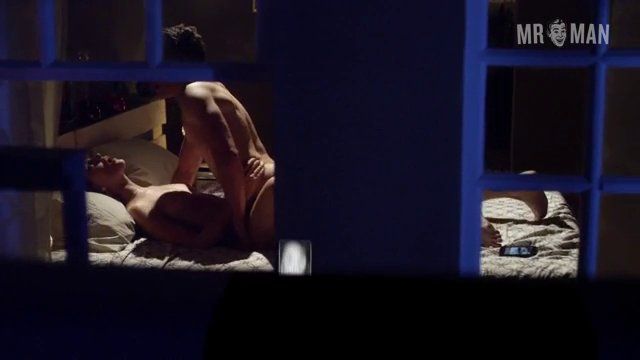 With a pair of the most piercing brown eyes we've ever seen, Blake Lowell has made on hell of an impression on us in a very, very short time! He doesn't have a ton of credits to his name, but none of that matters because there's only one you need to pay attention to! In 2013, Blake joined the second season of the Cinemax series The Girl's Guide to Depravity as a series regular, and really demonstrated his fearlessness almost immediately! On the sixth episode of the second season, we got a nice look at Blake's behind as he and his lady friend got it on in a bedroom! Now that's a side of Blake we'd like to see a whole lot more of!