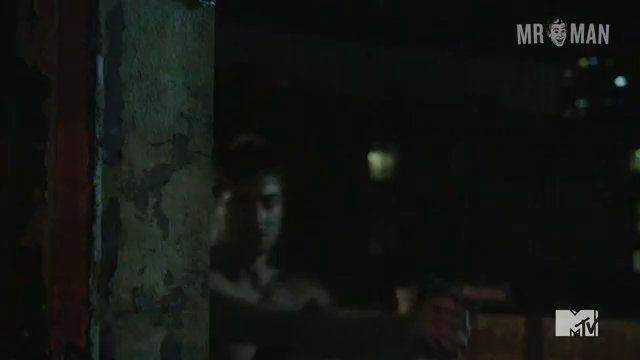 It seems like hot dudes from Australia are taking over the American boob tube, stealing all the leading roles from other actors, which doesn’t bother us one bit. Daniel Lissing happens to be one of those previous mentioned hot Aussie imports. The immensely charming chap is more than welcome to be on our television screen any damn time he wants to be. In fact, someone needs to create a channel devoted to twenty-four hours of Daniel. That will probably never happen, so we’ll just have to reflect back on the handsome actor’s recurring roles on the shows Out of the Blue, Crownies, Last Resort, and When Calls the Heart. Though Daniel’s time on the silver screen has been limited, he did bring his hotness to the 2014 films The Cure and John Doe: Vigilante. For some strange reason, the buff actor failed to remove a bit of clothing in any of his work, until he showed up on the MTV thriller series Eye Candy. On the pilot episode of the series, Daniel emerges from a shower, showing off his built bod in a scene that slowly goes from tense to steamy, thanks to a make out moment with his lucky co-star. Mr. Man has his eye on this piece of candy!