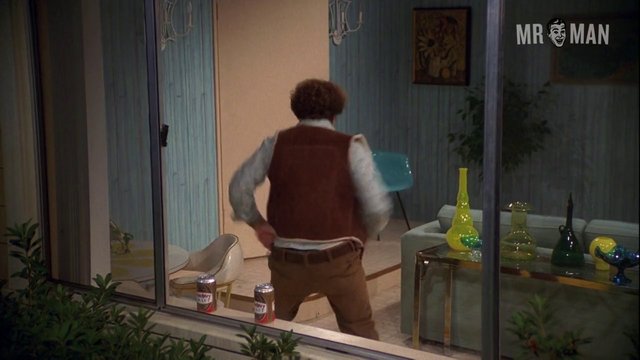 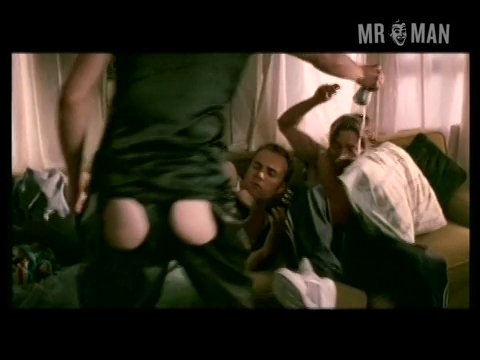 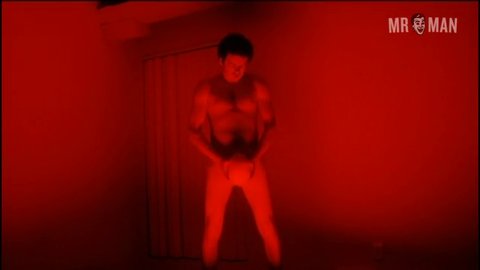 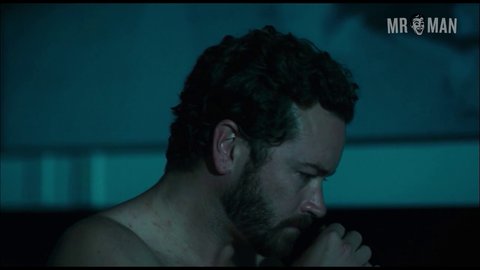 You may not recognize Long Island native Danny Masterson by name, but you have almost certainly seen him in something at some point. In 1993 he landed a recurring role on the TV series Joe’s Life, which was followed by roles in Roseanne, Extreme, Face/Off (1997), Cybill, Entourage, That ‘70s Show, Yes Man (2008), Raising Hope, White Collar, California Solo (2012), and Alter Egos (2012). He also had an appearance as Steve the Roommate in Gregg Araki’s strange comedy Smiley Face (2007) that was memorable for at least two reasons: Danny is seen without any clothes on in a surreal space, and in that same scene he also starts fucking a skull. It’s a weird one for sure.