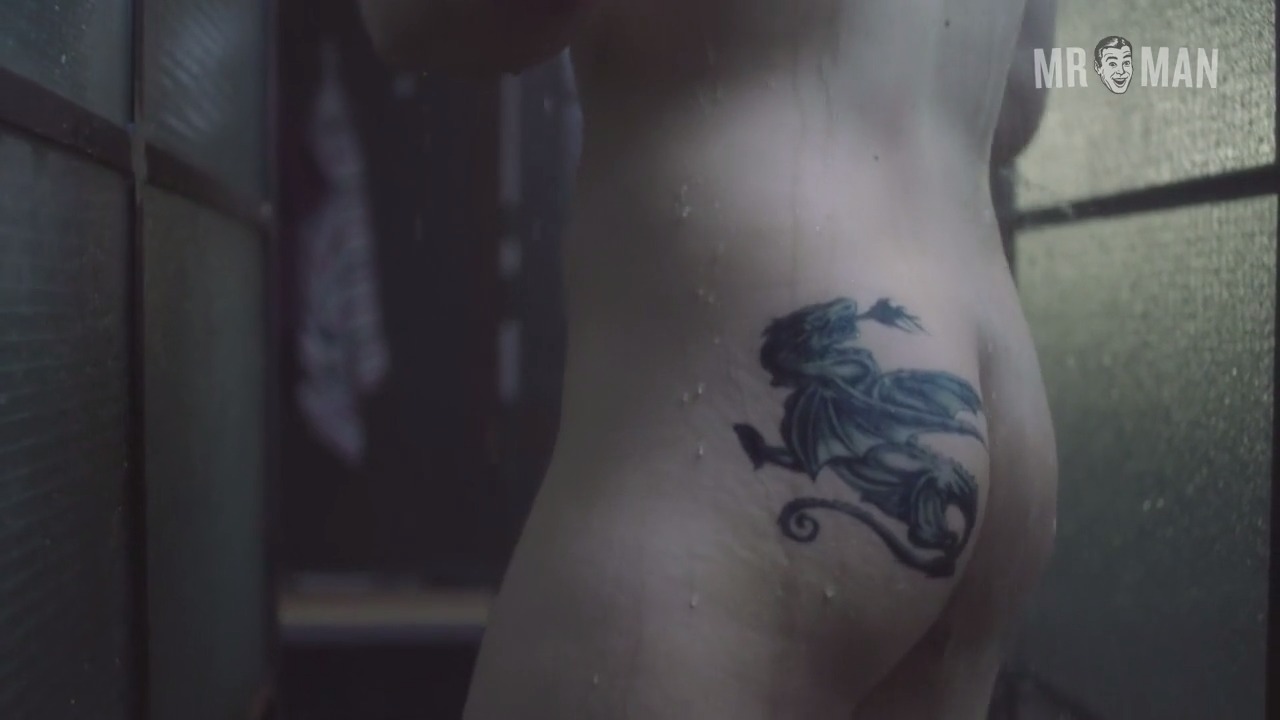 The Smoke (2014)
Nude, butt, penis, shirtless Ep. 01x01 | 00:43:03 After a spirited workout, Taron shucks his clothes and heads to the shower. Mr. Man slows it down for your pleasure, giving you a look at his cock and ass.
advertisement 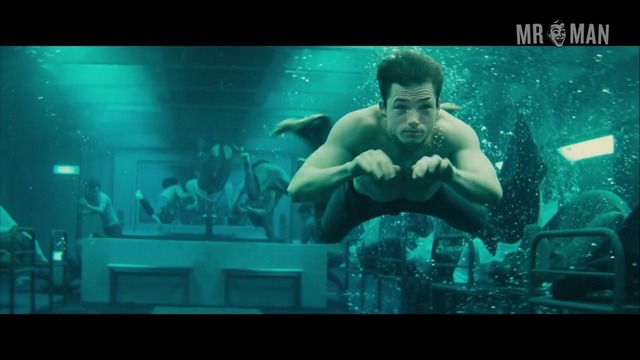 Kingsman: The Secret Service (2014) Sexy, shirtless 00:34:10 Taron and Edward are shirtless and buff when put to the test in a surprise survival scenario! 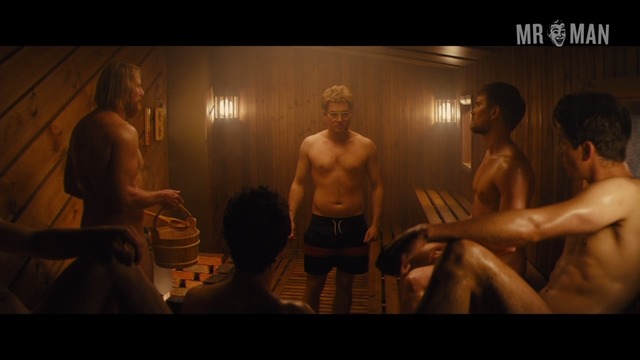 Eddie the Eagle (2016) Sexy, shirtless 00:22:00 Get some shirtless looks at Rune and Taron as they converse in the sauna. 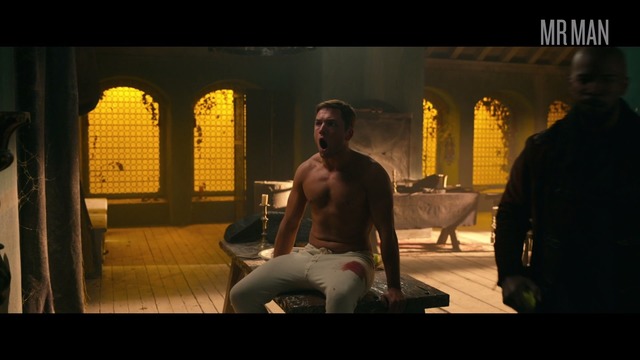 The youthful British charmer Taron Egerton made waves across the Internet when his name was associated with possibly portraying the intergalactic tough guy Han Solo in episode seven of Star Wars. But before all this sci-fi chatter came about, Taron caught Mr. Man’s eye when he was showing peen and butt in a shower scene on the pilot episode of the firefighter-filled drama series The Smoke. Outside of putting out fires on the boob tube and keeping his fingers crossed for the prize role of Han, Taron brought his hunky sexiness to the films Testament of Youth (2014) and Kingsman: The Secret Service (2014). In 2019 Taron made huge waves in Hollywood with his dazzling portrayal of Elton John in Rocketman. But we were more focused on his intense make out and wild gay sex with Richard Madden! He's Taron up our heart!