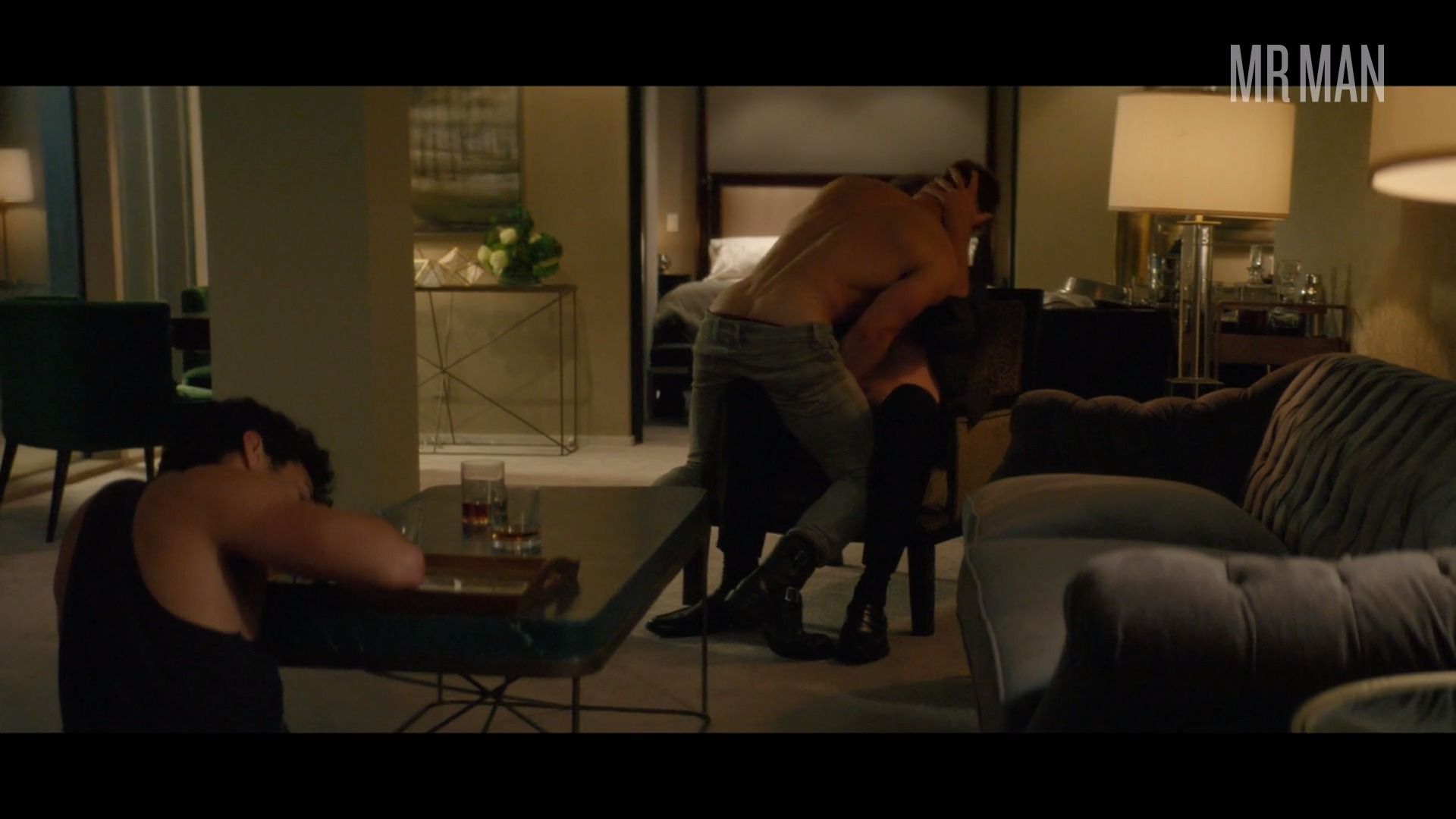 The tall, dark, and handsome Davi hails from Rio de Janeiro, and he's just as beautiful as men from Brazil are said to be. He went on to study the performing arts in NYC, bringing his talents to the USA, and he even has a black belt in martial arts. (You can tackle us anytime, Davi.) He's played the Golden Ranger on Power Rangers, helped write and starred in The Cure, and plays Gabe Perez in Tell Me a Story. Davi shows off his cut Brazilian bod when he hooks up with another lucky guy shirtless, showing off the most defined V-lines we've ever seen.

1 Clip
Nude, butt, gay, shirtless Ep. 01x01 | 00:29:10 Paul and Davi get busy as Luke gets high in the background before getting into a fight because one of the guys steals money.