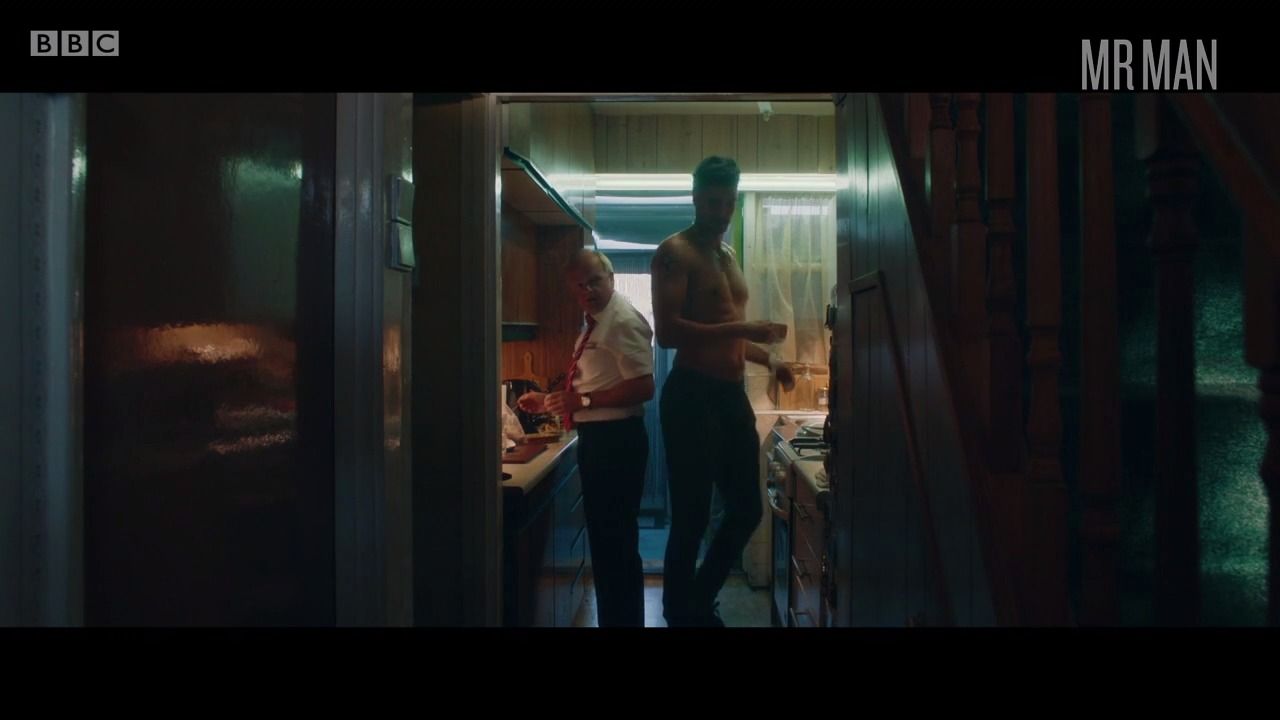 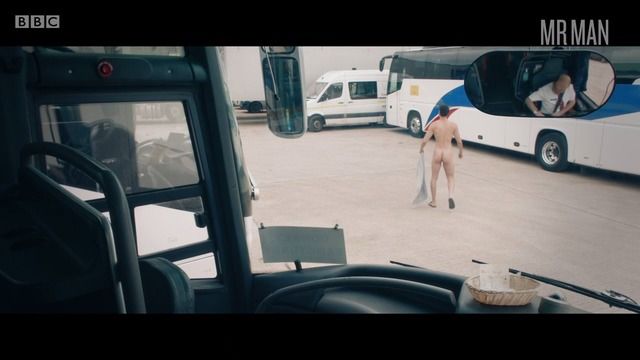 
The delicious Dino Kelly is an actor best known for his work in Berlin Station, Peaky Blinders, and Don’t Froget the Driver. This burly babe made his onscreen debut in the short film Chop Chop (2015), but his beautiful balls make their debut in the TV series Don’t Forget the Driver. Dino gives us a look at his massive muscles when he’s shirtless in the kitchen. We get an even better look at his bodacious broad chest and foxy chest fuzz when he is on a coach bus wearing nothing but a towel around his waist! Then Dino hops off the bus and takes off his towel to show off his toned tush and some back sack! We won’t be forgetting Dino, because his delectable donk is driving us crazy!