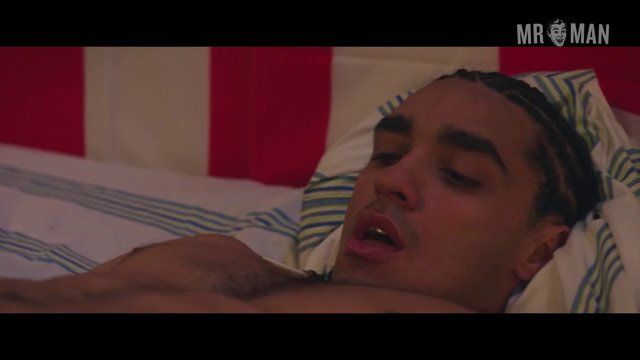 Four (2013)
Sexy, gay, shirtless, straight 00:43:21 Wendell delivers a dicking to Emory, but he keeps his clothes on. E.J. gives us a shirtless view as he gets intimate with his woman.
advertisement 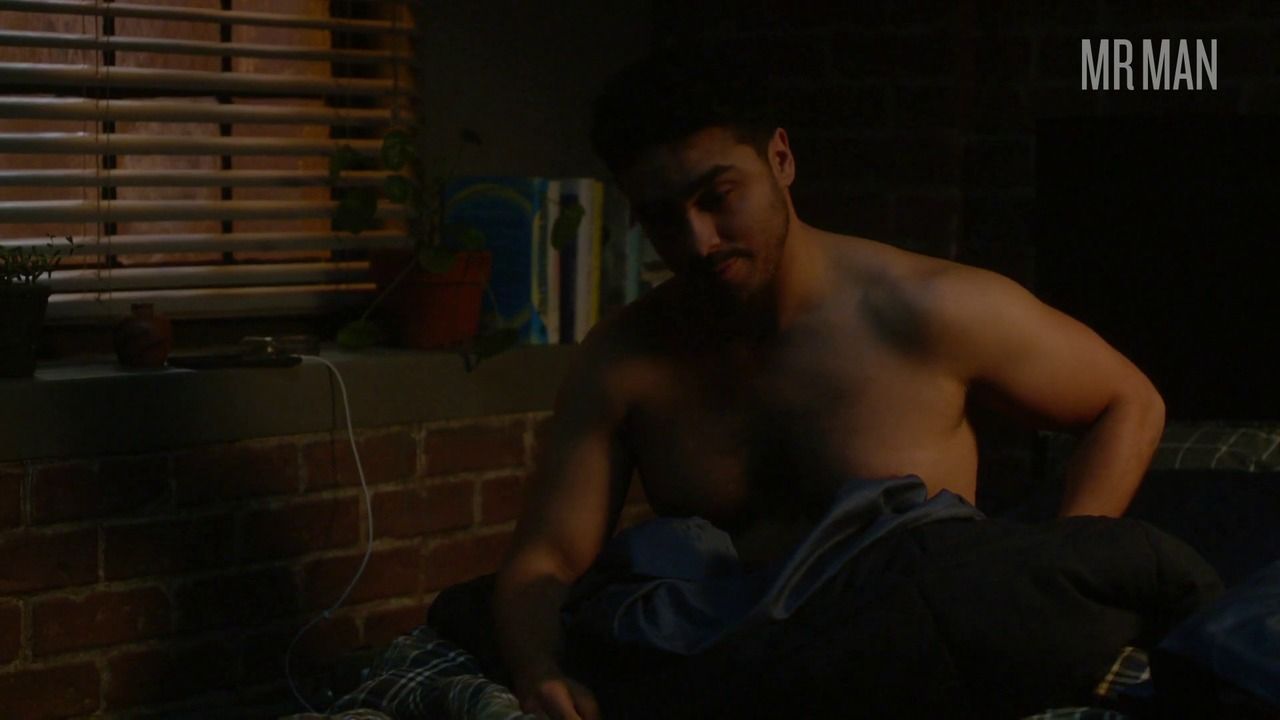 Avid watchers of soaps will recognize E.J. Bonilla for his recurring role as Rafael “Rafe” Rivera, the juvenile hall-dwelling troublemaker on Guiding Light. The Puerto Rican hottie moved on from daytime dramas to silver screen success, bringing his sexiness to the films Don’t Let Me Drown (2009), The Mortician (2011), Mamitas (2011), and Musical Chairs (2011). The homosexual-heavy drama Four (2012) gave us our first look at E.J. in the buff, kinda. During a sex scene with a lucky chick, the slender actor teases some looks at his bare upper body, further making us wish that we could switch places with his co-star in the scene!