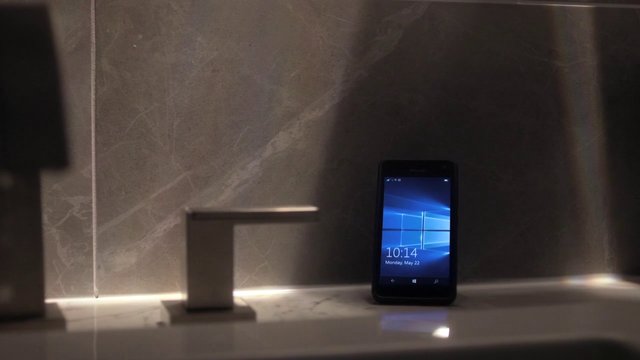 Bull is a comedic drama from CBS created by Paul Attanasio and Phil McGraw and starring Michael Weatherly, Freddy Rodríguez, and Geneva Carr. This crime series follows the early days of the career of Dr. Phil McGraw, the founder of one of the most prolific trial consulting firms in the world. The series follows Dr. Jason Bull, a charismatic man who uses his grip of psychology, human intuition, and data to scientifically deduce how to win trials. The luscious Luke Kirby gets shirtless and sexy in this series. We get a great look at his foxy chest fuzz when Luke appears in the bathtub in season one, episode twenty-two. Luke stares at his phone before sinking under the water, but we can’t stop staring at Luke’s lovely bare chest! We can’t wait to see this Bull babe lose his shirt again!