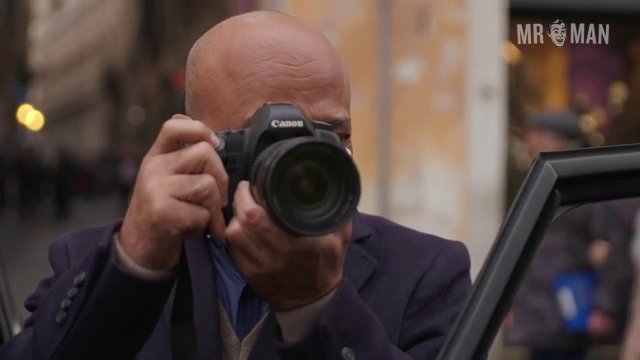 Adapted from the Israeli spy drama series The Gordin Cell, the NBC series Allegiance centers on Alex O’Conner, a young, bright-eyed CIA analyst specializing in Russian affairs. Alex’s life is about to get really complicated when he discovers that his parents, Mark and Katya (Scott Cohen and Hope Davis), were Russian spies who were deactivated six years ago. Well, when relations between the United States and Russia become fractures, his parents come out of retirement to carry out a terrorist operation inside the U.S. border. Looks like fighting terrorists is about to become a family affair.