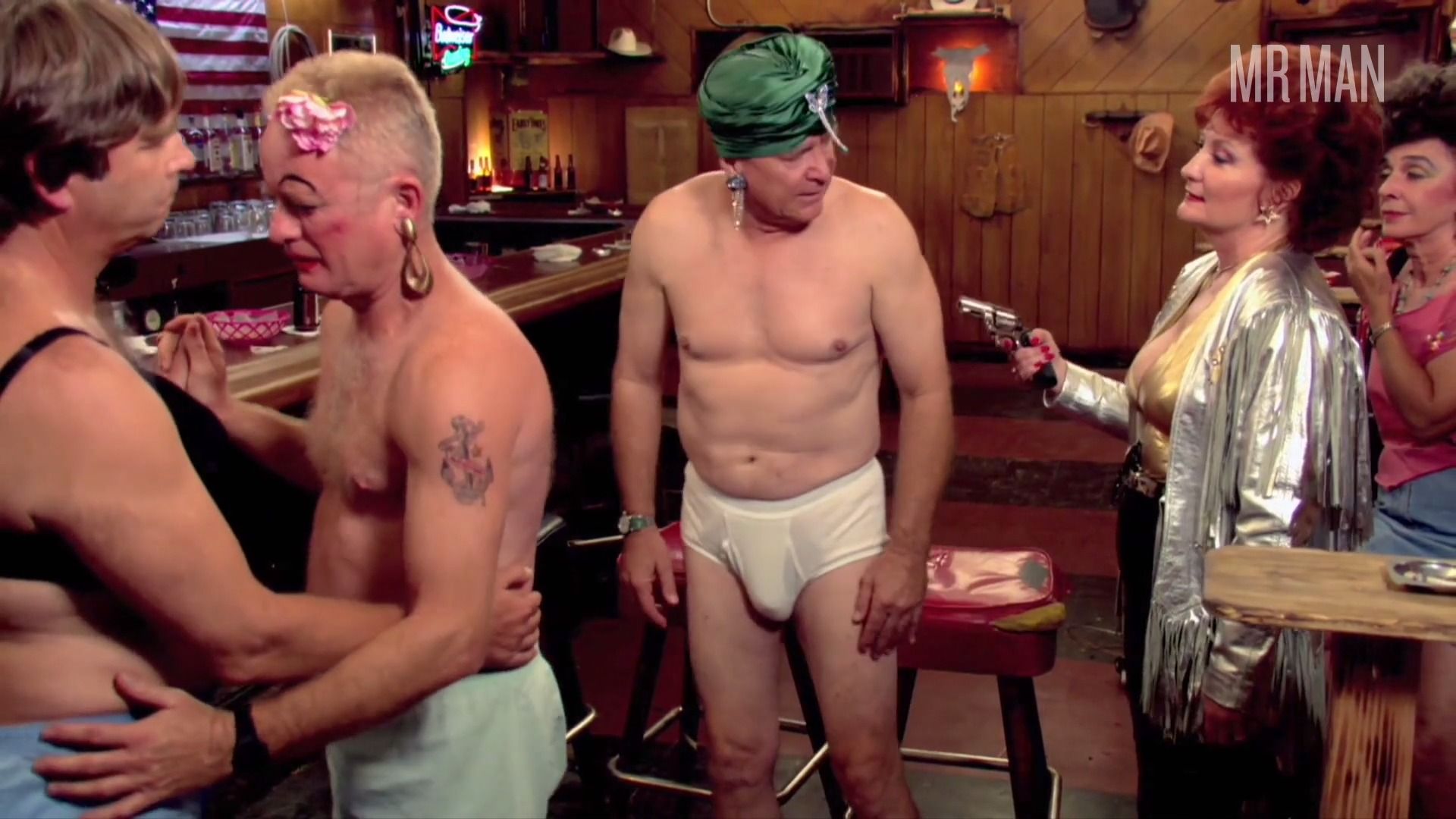 Earl H. Bullock has one of those faces that you probably recognize from a one off role here and there in all your favorite 80s TV shows or movies!  That's because Earl was that guy for plenty of years on series like Mama's Family, St. Elsewhere, Doogie Howser M.D., and Coach and he also graced the silver screen with some smaller roles in flicks like Die Hard 2 (1990) and Cloak & Dagger (1984).  We get an opportunity to see Earl down to his undies and doing some mild cross dressing at gunpoint in 2000's Sordid Lives but it looks like Earl hung up his acting spurs back in 2003 because he hasn't been in anything since!  Hopefully this daddy is still out there somewhere and comes back with a naked vengeance for our viewing pleasures!