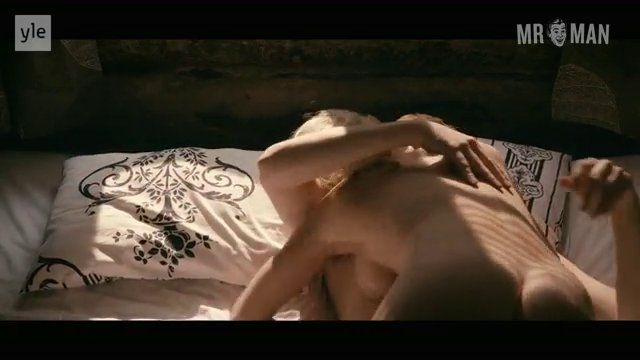 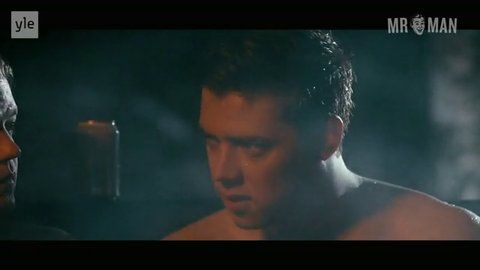 Eppu Pastinen is yet another handsome fellow to come out of the beautiful country of Ukraine. The Eastern European country is quickly becoming a hotbed of babes. Mr. Man might just have to relocate his office to get a closer look at the guys. But before we starting packing up, let us tell you a little about Eppu’s budding acting career. He made his big debut in the 2007  romantic drama The Border (2007), an appropriately titled flick in consideration of the political comings and goings with Russia. Eppu went on to make appearances in the films Run Sister Run! (2010), Elokuu (2011), and Ainoat oikeat (2013). Though Eppu has yet to show any super clear nudity, he did show off his youthfully perfect upper body in two scenes and a blurry look at his butt in the crime drama series Tellus. Eppu, please tellus that you’re going to get nude again soon!