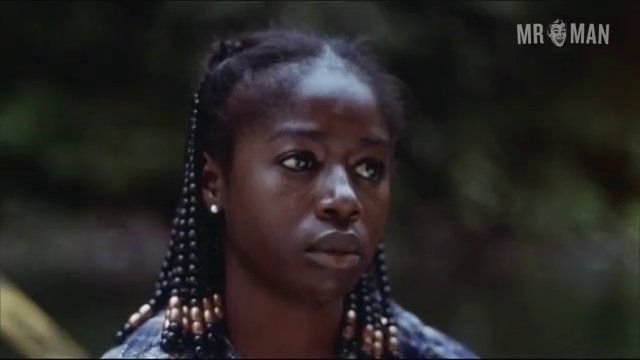 The Final Terror (1983)
Sexy, shirtless 00:56:52 It's a somber scene, but Ernest does his best to spice it up, showing off his ripped bod.
advertisement

Ernest Harden Jr. has earned the friendly and inviting nickname of “Smiley”, but the sexy actor’s smile is not his best feature! Mr. Harden kicked off his acting career with a small role in the amazing drama Three Days of the Condor (1975) before moving on to recurring roles on the boob tube show The Jeffersons. Ernest lost shirt and showed off his ripped physique in the slasher flick The Final Terror (1983). Unfortunately that’s the final time we got to see his body on the big screen. Even though he modestly left his clothes on in the films White Men Can’t Jump (1992), Restraining Order (1999), The Real Deal (2002), and Tournament of Dreams (2007). Mr. Man dreams of seeing Ernest without his clothes again, but we get the feeling our dreams will end unfulfilled.