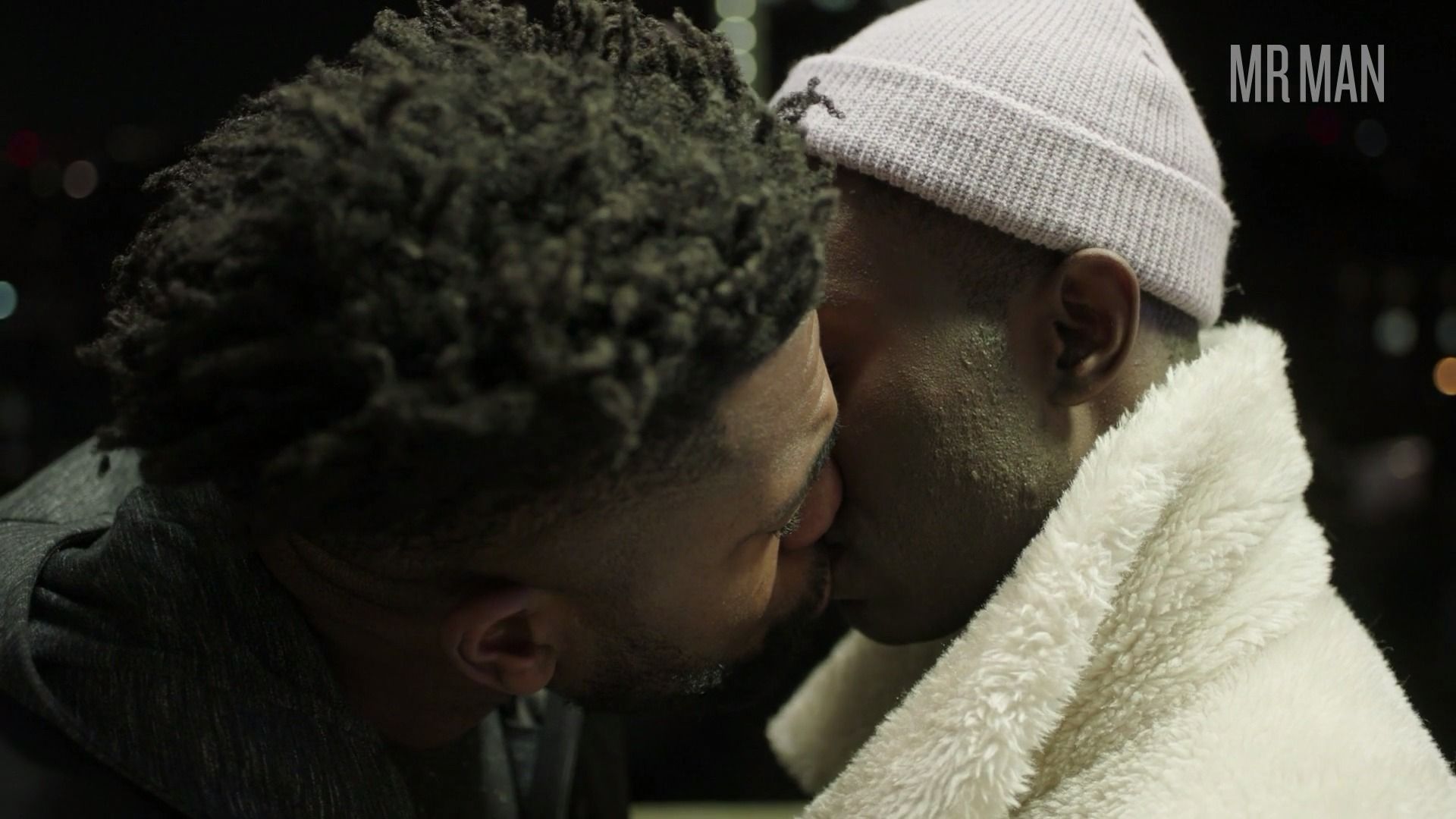 Fehinto Balogun is fierce! There's really no way around that. When you look at him, you could guess he's an actor. He just has an otherworldly attractiveness about him that actors and models have. He looks expensive, hunky, and oh so fine. Luckily, he's all of those things. This English actor is a classically trained theater guy who ventured over to film and television when he made his feature film debut in 2018's Juliet, Naked as Fehinti. Hey, that's his name. After that, he starred as the leading man in Oscar Wilde Season: The Importance of Being Earnest. Then he played Officer Cooper in the TV series Informer (2018) and Troy in Urban Myths (2019). All of that lead to Mr. Man's introduction to him in the 2020 HBO original series I May Destroy You. He plays Damon, a hunk who is visiting his cousin and harbors a secret about his sexuality. That's right - he's gay! Tall, beefy, Black, AND gay? Okay, is this guy a dream?! He kisses his co-star gently and seductively in one hot scene that lets their lips lock. His clothes sadly stay on, but we have a feeling Balogun and his love for other men is going to return. He might destroy the game if he goes nude! Hey, maybe that's what the title is about. We'll take that as a challenge and look forward to the day when Fehinti takes the hint and takes it all off to show us just how hot he is.