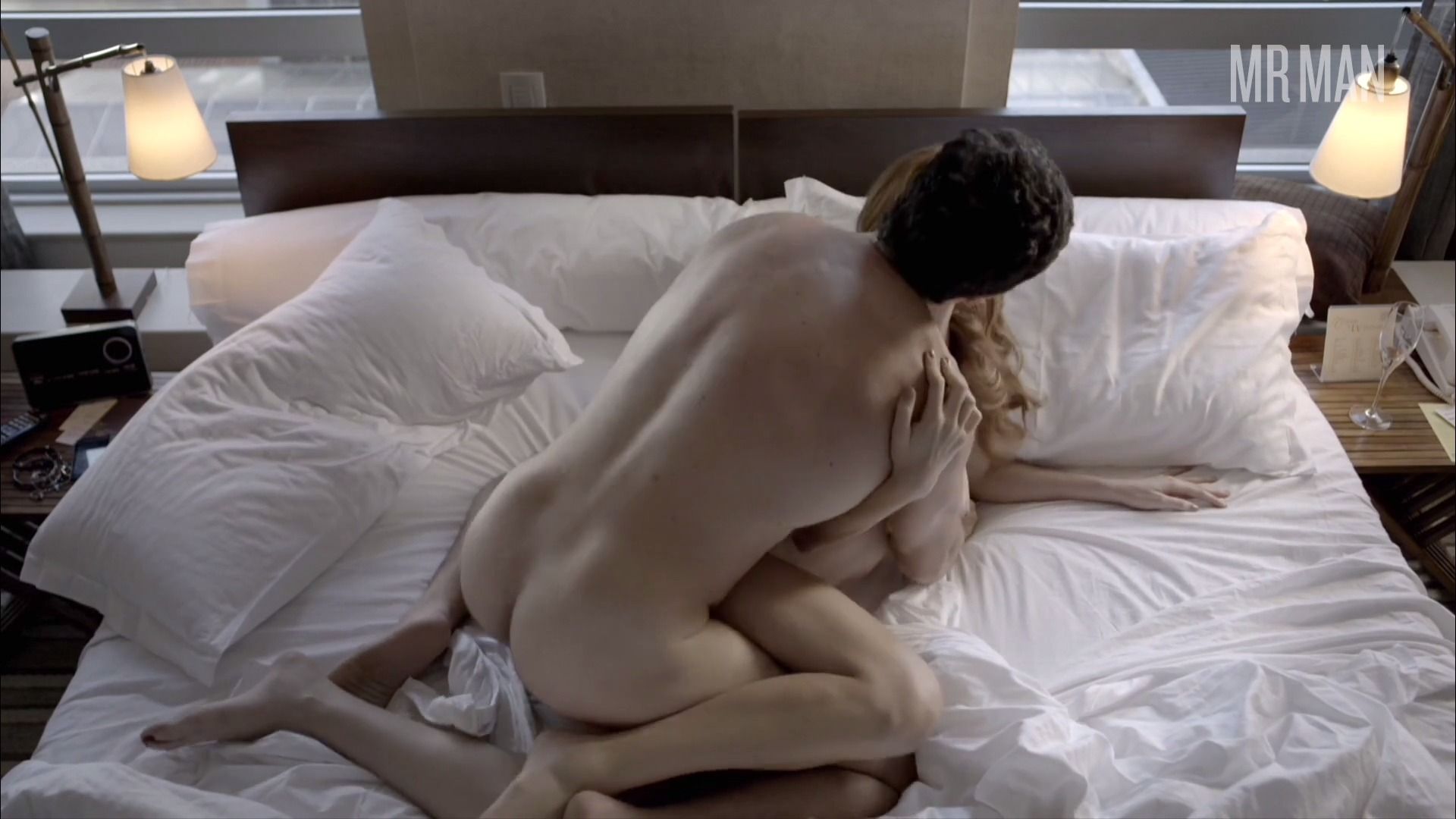 Felipe Fulgosi gets an A+ for being such a sexy man. Hailing from Sao Paulo, this Brazilian babe with dark hair and light skin has been delighting audiences since 1993 when he starred in the series Olho no Olho (1993). From there he starred in The Mutants: Ways of the Heart (2007), Uptake Fear (2016), Chiquititas (20113), The Business (2014) and so many more. He even competed in the fifth season of the reality show The Farm (2012) in which he won second place. His hottest role yet is as Guilherme in O Negocio (2020). He's naked showing his chest hair and his smooth buns during different positions in his straight sex scenes. Can we negotiate to see Felipe's member?