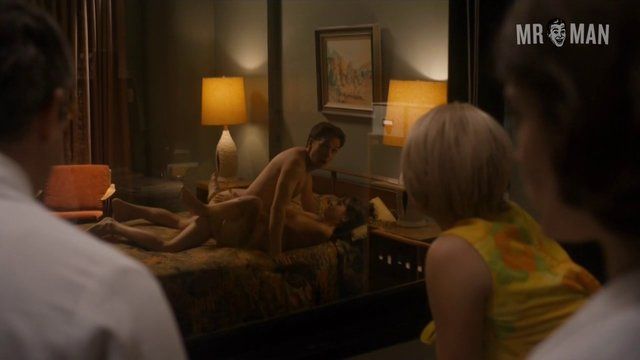 Los Angeles native Gabriel Tigerman has been working as a professional actor for most of his adult life. After attending Vassar College and studying with the famous Second City and The Groundlings improve groups, Gabriel landed a part on the show American Dreams (2002-2005). Since, he has gone on to appear in movies like Charlie Wilson’s War (2007) and TV shows like the HBO hit Silicon Valley (2014 - ). In The Jokesters (2015) we get a nice look at Gabriel shirtless. While outside with his shirt off we get a nice look at him from the waist up letting us check out his hairy chest and good looking body.